The old new franchise ready to take the biggest leap in the league! 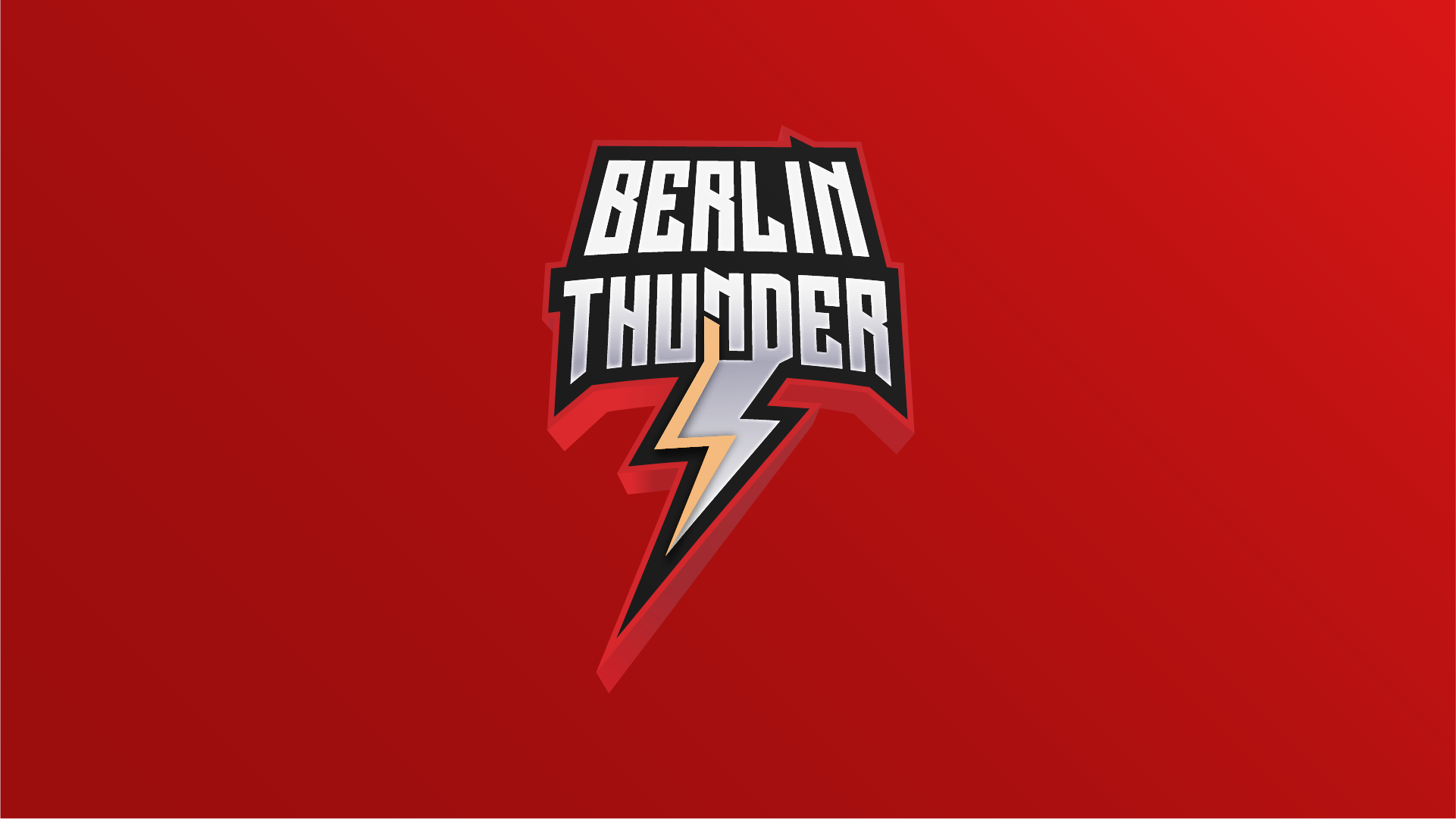 The Berlin Thunder is a franchise with a good plan. Led by former NFL pro Björn Werner assporting director, the Thunder changed a lot in the off-season.

Their new face of the franchise is quarterback Joe Germinerio. The strong built signal caller has a strong offensive line, talented receivers like Robin Wilzeck and one of the most elite running backs in Joc Crawford to support his actions.

On the defensive side, the Thunder signed last year’s Defensive Player of the Year Kyle Kitchens to their roster. On the other side of the line will play talented pass rusher Stanley Zeregbe. This roster is loaded with talent that will have an awesome future in the upcoming years.

The Berlin Thunder are ready to take action in week one. Changing the face of the franchise, going from a losing record to a winner mentality. Experienced players like RB Joc Crawford or tight end Nicolai Schumann will lead the team.

All their games will be played in the Friedrich-Ludwig-Jahn-Sportpark in Berlin with a big crowd behind them. The stadium can be filled with 10,000 people, in one ofthe proudest, richest football histories in Germany.