The Surge secure one of their home-grown talents for the 2022 season in the European League of Football. 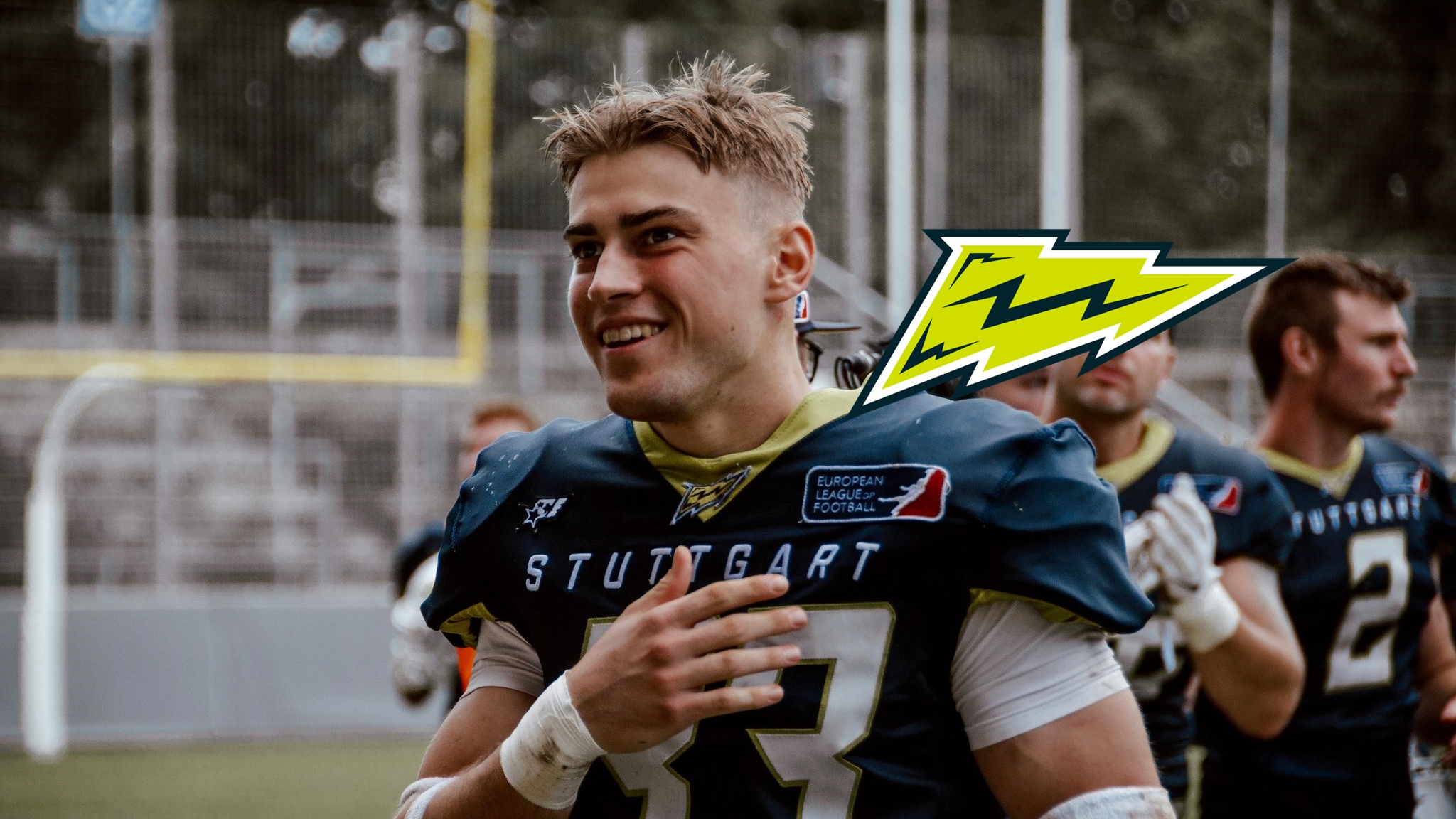 The Stuttgart Surge re-sign German cornerback Ben Wenzler, as reported by the franchise.

“I stayed with the Surge because Stuttgart is my city and I love it here. There is nothing better to stand on the field with your guys and to make plays together”, as Wenzler explained, according to the team’s press release.

The German cornerback started his football career back in 2013. In 2017, Wenzler played football at Alma High School in the United States and quickly made the jump to play in the GFL two years later.

In his first season with the Surge, Wenzler recorded 12 total tackles and one interception. In the team’s press release, the German defender made clear what his mindset looks like going into the 2022 season: “[…] I want to be a starter again in 2022 and be on the field as much as possible. I want to learn as much as possible from other defensive backs and improve my skills. Of course, I want to check off four Interceptions”.

Surge head coach Martin Hanselmann also commented on re-signing Wenzler for the 2022 season, according to the team’s press release: “With Ben [Wenzler], we added a young and very talented defensive back. His experiences from last year and his effort will strengthen our defense this year. [Defensive coordinator] Andy Meyer is also all in on him and I think that we will benefit a lot from his playing style.”