Get up to date on the latest moves, signings, and injuries before week eight kicks off! 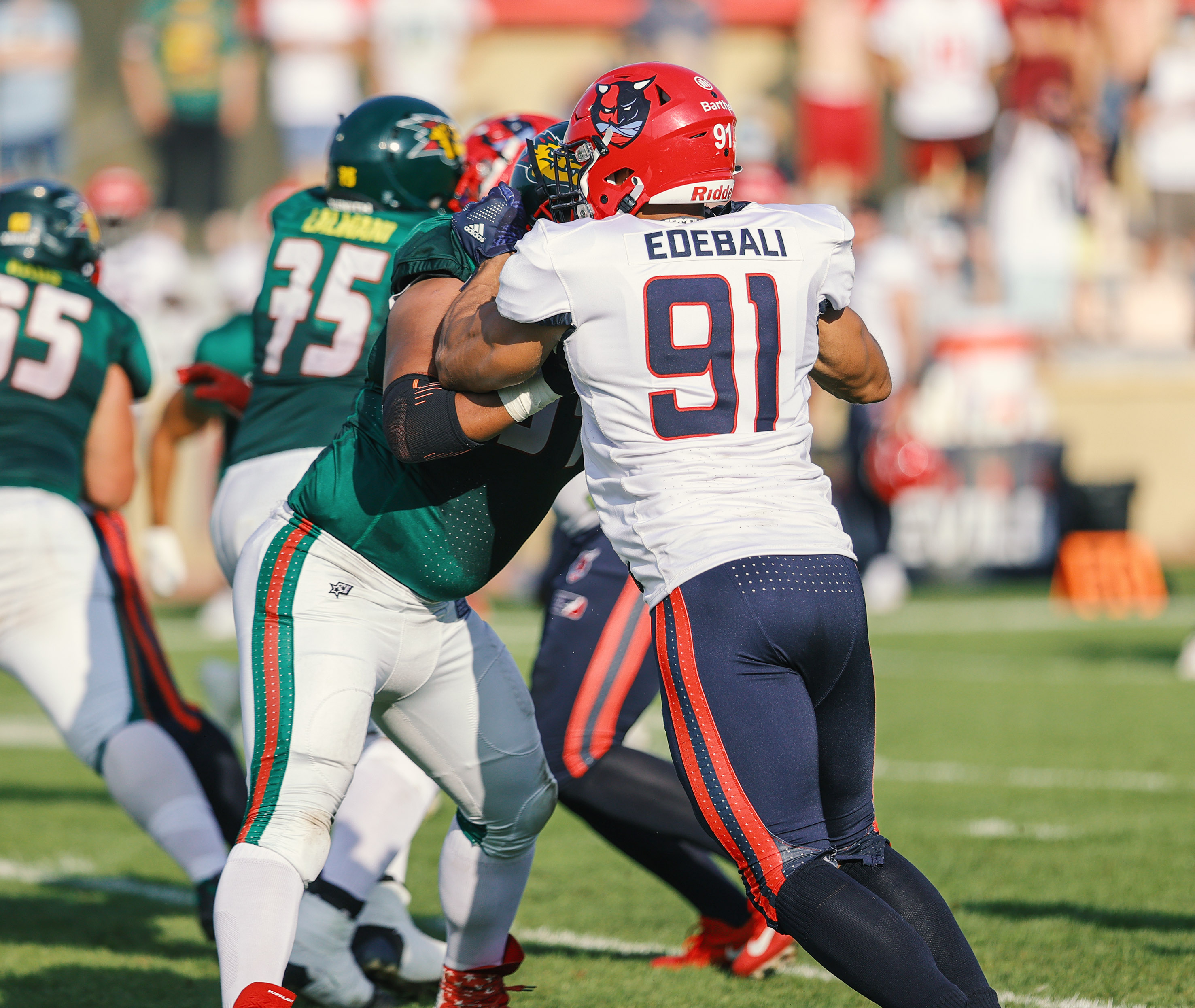 Many teams still made moves before week eight of the regular season kicks off. Most interestingly, the Barcelona Dragons underwent changes in their coaching staff as Defensive Back Coach Ricky Lang left the Dragons to join the CSM Football in the United States. Quarterback Coach and Offensive Coordinator Joe Paopao also left the Dragons due to personal reasons, as the team reported.

Other news around the league:

The Cologne Centurions signed defensive lineman Anton Glusancov and quarterback Alexander Frisch to their roster, as reported by the franchise. The brother of Frisch already plays running back for the Centurions.

The Wrocław Panthers signed former professional rugby player Tadgh Leader to their roster. He will play punter and kicker for the team from Poland. Leader already played against the Centurions in week seven and kicked a 43-yard field goal.

The Leipzig Kings signed Malik Jackson to their coaching staff before their week seven matchup against the Berlin Thunder last week. Jackson will support the Kings’ coaching staff on defense and special teams, as the franchise reported.

The Frankfurt Galaxy signed American defensive back Fernando Lowery. The American was signed after defensive back Desmond Cooper suffered a season ending injury against the Barcelona Dragons in week five. The Galaxy also signed linebacker Nikolas Knoblauch about two weeks ago. The latest addition to the Galaxy roster is defensive lineman Mamadou Sy who was also introduced by the franchise this week.

The Sea Devils franchise also reported that star pass rusher Kasim Edebali will be out for the next three to four weeks due to an injury. In addition, middle linebacker and team captain Miguel Boock is still out this week as he recovers from an injury as well. The Sea Devils leading rusher Xavier Johnson will be a gameday-decision, as the franchise reported.