The Prague Lions keep their already proven quarterback for their first season in the European League of Football! 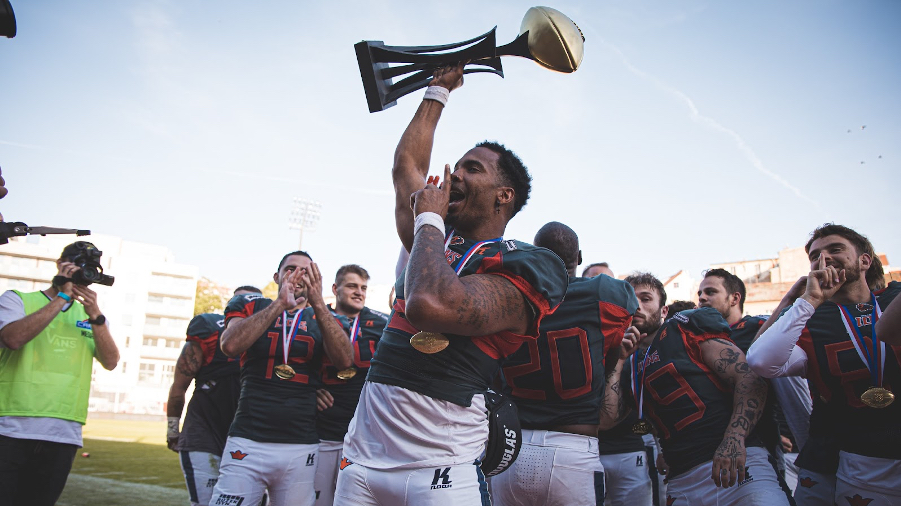 The Prague Lions have announced their quarterback for their first season in the European League of Football! American passer Shazzon Mumphrey will join the Lions for their 2023 campaign.

The 29-year-old quarterback has played Division I football for Florida A&M University. Mumphrey already has some experience in Europe as well. He played for the Triangle Razorbacks, the Hildesheim Invaders, Carlstadt Crusaders, and lately for the Prague Lions who have now joined the top league in Europe.

In his 18 games with the Lions in the Czech league, Mumphrey threw for 50 touchdowns and 3628 yards. He also rushed for 24 touchdowns and 793 yards on the ground!

Now, the Lions keep their already proven quarterback on the biggest American football stage in Europe.