The French franchise has signed yet another explosive player to their roster! 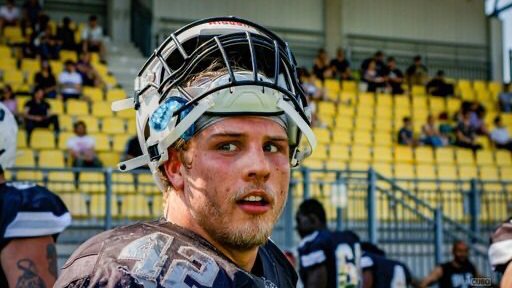 A two-time Division II All-American linebacker will join the Paris Football Team in the coming season, as the team announced. Dauson Dales is a 180cm tall and 105kg heavy linebacker who already has a lot of years of football under his belt.

Last year, the former Division II player led the Italian Football League in tackles when he played for the Parma Panthers. With Paris, Dales eyes the same goal for his first season in the European League of Football.

Even in college, Dales put up incredible numbers. At Ohio Dominican University, the 24-year-old linebacker has reached the most tackles ever in a single season for his school and also leads his college in all-time tackles.

In 2023, Dales adds to an already dangerous looking team which has a chance to compete for its first ever championship in the European League of Football coming next summer.