NFL Connections - Defensive Backs in the European League of Football 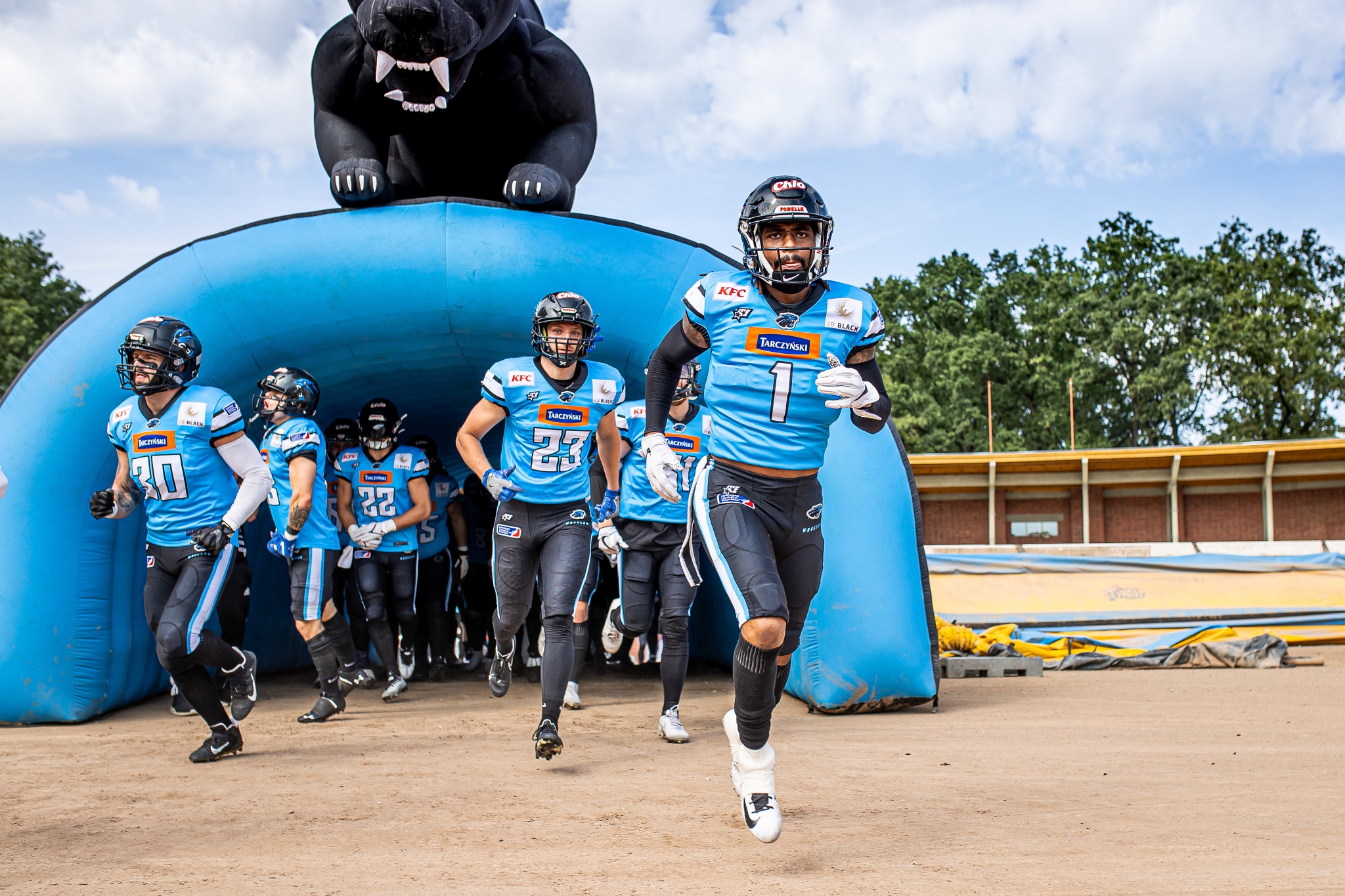 Clemson Tiger Darius Robinson has been a standout player over the past two seasons. ©Łukasz Skwiot

After taking a look at defensive linemen last week, we will focus on the defensive back position this week. Here are former European League of Football defensive backs that played in the NFL.

Darius Robinson was a highly touted high school prospect out of Westlake high school. The four-star prospect received more than 50 scholarship offers but ultimately committed to Clemson over Miami and Stanford.

Robinson played well as a freshman and sophomore, before fracturing his ankle during a strong junior season. But the Georgia native did not give up and returned stronger than ever. He was appointed as co-captain and started every game. Robinson had 37 tackles, three tackles for loss and three interceptions and was a key-contributor to the Clemson Tigers' Orange Bowl victory.

After not getting selected in the 2014 NFL Draft, Robinson signed with the Buffalo Bills, before parting ways with the team after an injury in training camp and a following lawsuit.

Spending three years away from the game of football, in which the entrepreneur and rapper focused on his business, Robinson returned to play football in Germany. After stations in Austria and Spain, the standout cornerback joined the Wroclaw Panthers to play in the European League of Football.

In the upcoming season, the former Panther will be the cornerstone and leader of the Munich Ravens defense.

Kalon Beverly was a three-star recruit out of high school who garnered multiple Division I offers before committing to UTEP. Even as a freshman, Beverly saw the field in eleven games. After a good sophomore season, the Louisiana native, had an even better junior yearthat earned him an AllConference USA Honorable Mention.

Beverly ended his collegiate career in 2018, after collecting a combined 172 tackles, 4.5 TFL, four interceptions and 24 pass breakups. Despite his great college career, he did not get selected during the 2019 NFL Draft.

Luckily, the Buffalo Bills picked him up as an undrafted free agent. After their rookie minicamp, Beverly signed with the Ottawa RedBlacks in 2020, before signing with the Cologne Centurions in 2022, where he re-united with his former college coach Frank Roser.

Jamalcolm Liggins was a relatively unknown prospect coming out of high school, committing to NAIA school Dickinson State. But in his five seasons for the Blue Hawks, Liggins put his name out there. As a two-time All-American and 2019 North Dakota College Player of the Year, Dickinson garnered plenty of interest from NFL teams after not getting drafted.

Ultimately, he joined the Philadelphia Eagles, where he played with Kasim Edebali in two preseason games, before getting cut. After a stint with the St. Louis Battlehawks in the XFL, Liggins joined the Winnipeg Blue Bombers in the CFL.

In 2022 “Jay”, as his teammates call him, joined the Bern Grizzlies to win the Swiss Bowl, before joining the Tirol Raiders at the signing deadline. In only four games, the former NFL player picked off two passes and had eight pass breakups, helping the Raider to clinch a playoff berth.

Tony Anderson is the second Raiders defensive back to make the list here. The French defensive back started his football career at Les Templiers D’Elancourt in France, before making his way to Santa Barbara City College. After playing for Grand View, a NAIA school in Iowa, Anderson attended the Northern Iowa Pro Day.

He was invited to participate in the Indianapolis Colts training camp, where he got cut after suffering a knee injury. Despite this, the French safety joined the Los Angeles Rams for their training camp. After another knee injury and roster cut, he made his way to the CFL, before joining the Tirol Raiders for the 2022 European League of Football season.

Anderson showed his talent with the Raiders, where he was a defensive cornerstone in their first season and a key-player to their playoff run.