The Kings add an explosive and experienced wide receiver to their offense! 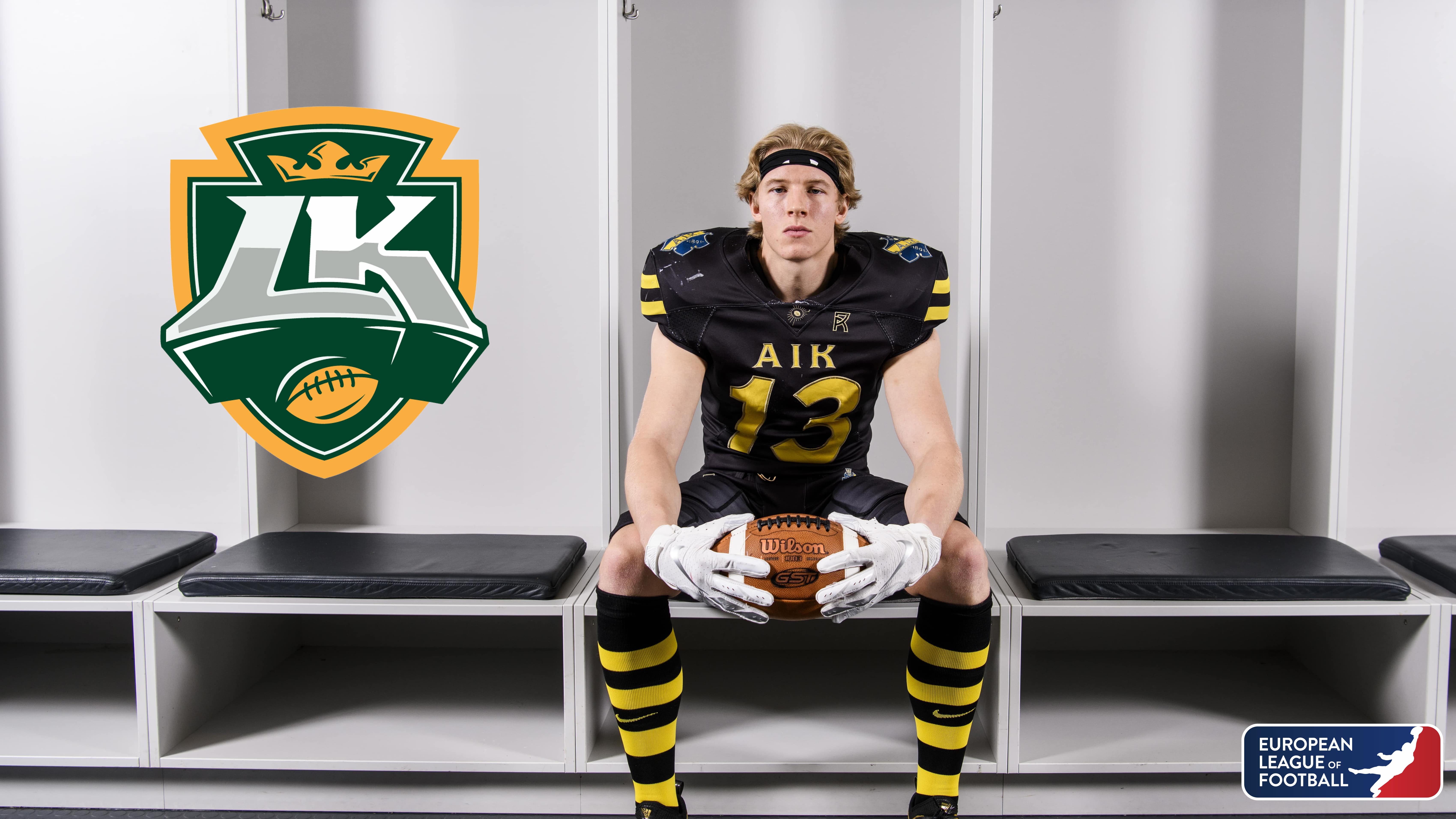 The Leipzig Kings sign Swedish wide receiver Anton Jallai to their roster for the 2022 season, as reported by the team.

The 191cm tall and 98kg heavy wide receiver started to play football at the age 13 for the Solan Chiefs in Sweden.

After Jallai’s first few years of American football in Sweden, the offensive playmaker moved to the United States where he played for the IMG Academy in Florida for four years. During that time span, Jallai and his team won the Armour Bowl three times.

When here turned to Sweden, Jallai played for AIK in 2020 and signed with the Stockholm Mean Machines in 2021. However, Jallai  could only play one game in 2021 due to injury.

Now, the Swedish wide receiver is set to take on elite competition on the biggest American football stage in Europe.