The Kings sign their former running back coach to the active roster for the 2022 season in the European League of Football. 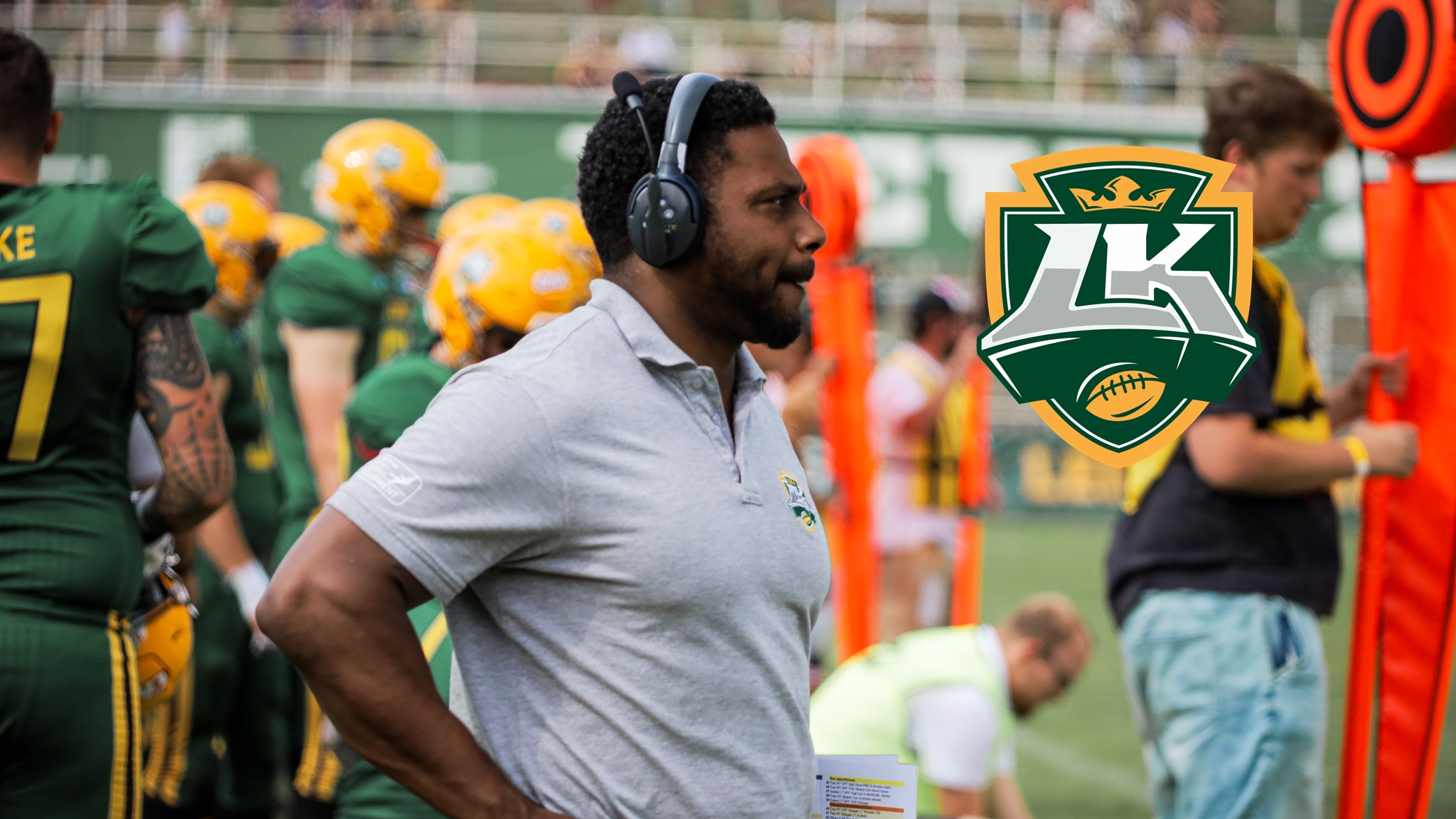 The Leipzig Kings start off the new year by signing running back David McCants to their roster for the 2022 season, as reported by the team.

A running back legend comes out of retirement

As a running back coach for the Kings in 2021, McCants made the decision to move from the sideline back on the field: “Just being out there with the players and coaches at practices, game days, hanging out together when we had time. I felt like I was not ready to be a fulltime coach”. He added: “I still have that fire to play again. I have always been a coach and know that I will become a fulltime coach in the near future. But as of now, while I have that chance, I wanted to find a way to get back on the field and try to win a championship”. As an athletic trainer for professional athelets in different sports, McCants knows just what it takes to bring his body back to his old form.

Kings head coach Fred Armstrong weighed in on signing his former running back coach McCants to the active roster: “David [McCants] has proven himself as one of the top players in Europe at the RB position. He stays in great shape and has a chip on his shoulder to still show case his talents in the best league in Europe. I’m all in with David McCants”.

In his first season back as an active running back since 2019, McCants wants to bring a championship to Leipzig: “My goal is to compete in every game so we can have a chance to get into the championship. I want to be in the best shape that I can be so I can help my team achieve that goal”.

If anyone knows how it feels like to win, it is David McCants who won four straight German Bowls from 2013 to 2016. But the championships were not the best part of his career, as he explained: “Every team, every championship that I have played in was great and different. But to see myself and the players grow throughout each season is my favorite moment every year.”

Joining the European League of Football

The King of the Kings

In his German Football League career with the New Yorker Lions, McCants rushed for 11175 yards and scored a total of 123 touchdowns. When asked what the fans can expect from him in 2022, his answer was short but full of positivity: “They can expect that I will try my best to represent the team, the city of Leipzig, and myself in the best way I can […]! Hoping that we can find a way to bring a championship to Leipzig in 2022. […] Go Kings!”

More news around the Leipzig Kings!