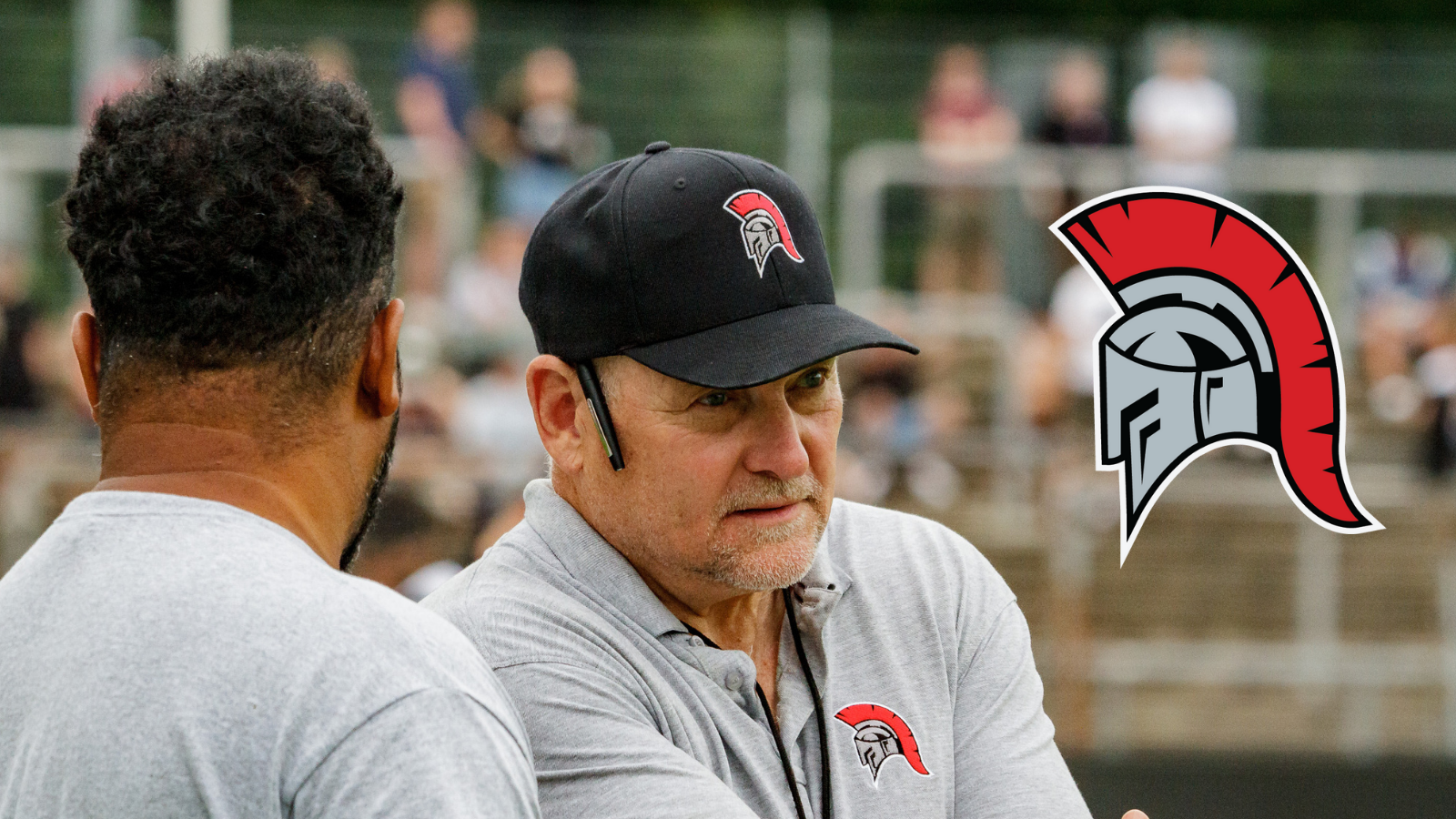 The Cologne Centurions and Headcoach Kirk Heidelberg part ways after a pretty successfull season, having reached the playoffs and developing Madre London as the MVP running back of the year. In a press release, it seems like both parties will go on with a smile, saying:

Headcoach Kirk Heidelberg is ending his tenure with the Cologne Centurions.

He would like to step away from the very time-consuming task as a head coach until further notice in order to concentrate on his professional and family commitments.

"I'm very proud of the team, coaches and the whole staff - we made the playoffs with a great effort. Thanks to GM David Drane, he did a great job," Kirk Heidelberg commented. "I will remain friendly with the Centurions. Maybe one day we will see each other again in a different capacity in the European Leage of Football."

Centurions General Manager David Drane has a similar view, saying, "We thank Kirk Heidelberg for the great pioneering work he has done in Cologne. Kirk played a big part in helping us build a strong team in a short period of time that was only stopped in the playoffs. We wish him much success and all the best for his future path!"

After the re-signing of both Madre London and Quinten Pounds, the change at Head Coach will bring some surprises for the upcoming season. But right after the first season, offseason-planning for the next is on the way.