The second European League of Football Championship Game will see a clash between the best American Football teams on the European continent this weekend. 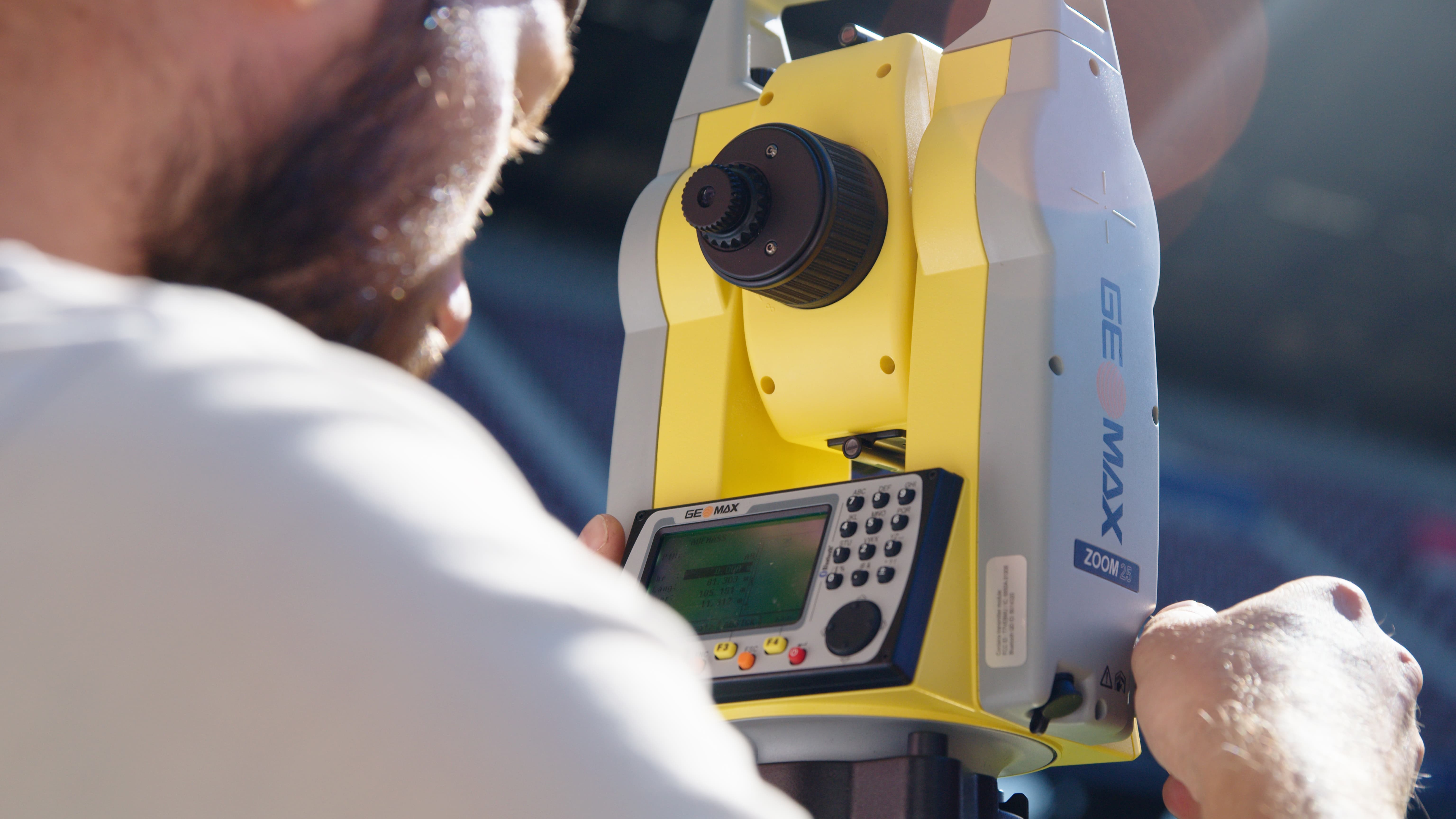 For the first time, an American Football game will benefit from live player data provided by KINEXON. For this purpose, 24 anchors are placed around the field of 28 BLACK ARENA in Klagenfurt and both teams will be equipped with a total of 110 sensors placed in the shoulder pad of each player.

"With KINEXON we have a strong partner in sports data analysis for the Championship Game on our side", states European League of Football Commissioner Patrick Esume. "This can give a further boost to Next Gen stats in European Football and give fans exclusive insights into a great sport."

Key metrics provided by KINEXON will include impact, speed, distance and acceleration. All relevant data and statistics will be made available to coaching teams via the KINEXON sports app in real time.

Also, real time stats and live data will be provided in the broadcast, as well.