Centurions QB Jan Weinreich about 2022: “Going into this year, our team has to prove a lot.” 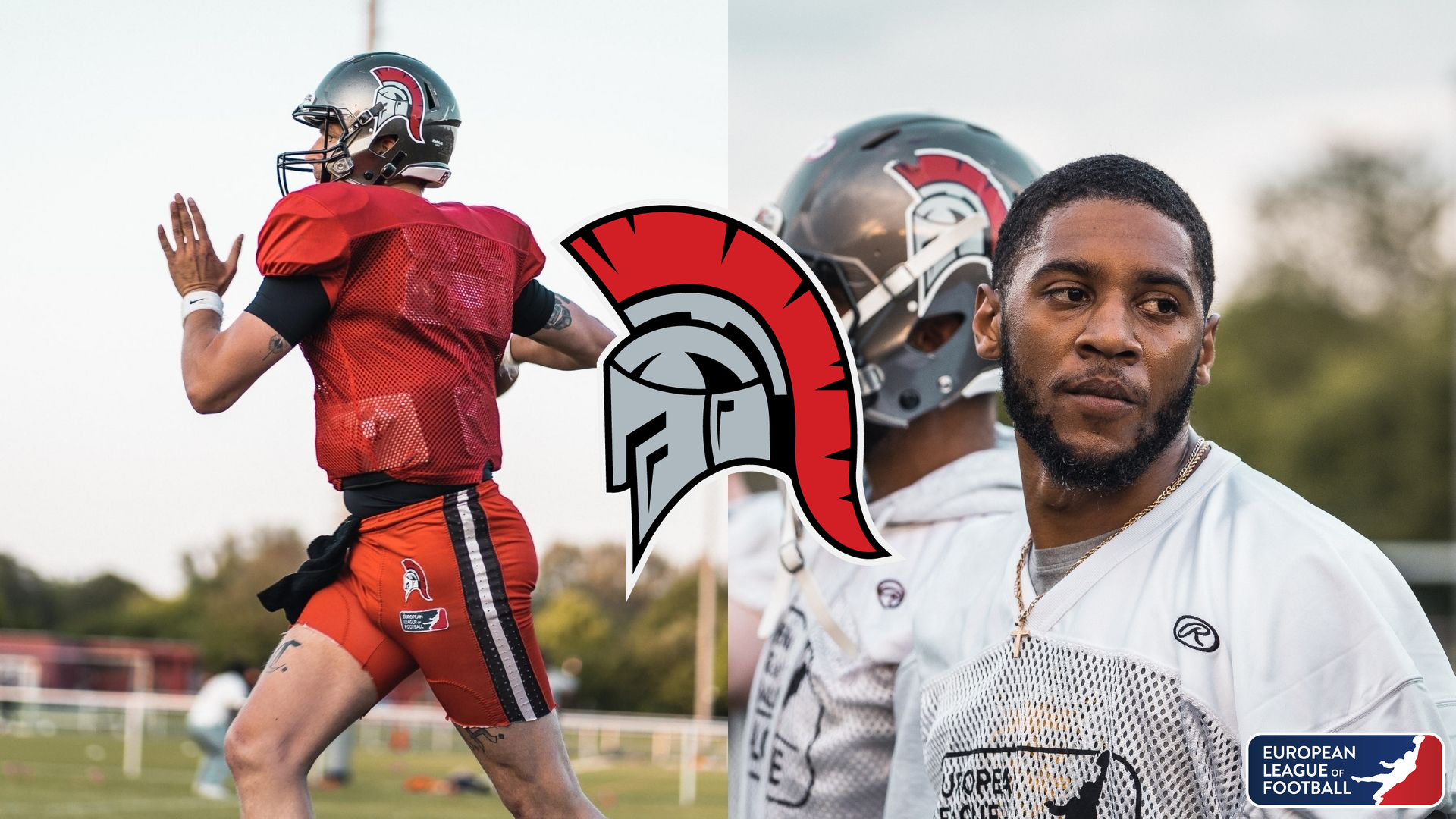 The Cologne Centurions had a wild offseason. Next to losing 2021 MVP Madre London to the Pittsburgh Maulers in the USFL, the team has lost several playmakers from their number one offense last season. ‍

However, the team has added promising players like wide receiver and 2021 Rookie of the Year Louis Geyer, offensive lineman Leander Wiegand, and American running back Tre King.

“Win. Win. Win. [That‘s] my goal for the 2022 season,” American playmaker King commented in an interview. “Practices are up tempo. Everybody is focused and juiced up, flying around. Even the coaches. Everyone comes to compete everyday and just wants to get better.”

German starting quarterback Jan Weinreich only added to King’s statement in an interview. “I think we installed the chore of our playbook and most of these plays will be seen trough all games. Still, I know that [head] coach Frank [Roser] will install plays for every team we face, therefore you can be excited for a great offensive scheme.“

Having a feel for the offense

Last year, Jan Weinreich started the season behind quarterback Daniel Farley. This year, the German quarterback goes into the season knowing that he is the starting quarterback for the Centurions.

“It feels great and it’s a much different situation than I had last year,“ Weinreich commented. “It allows me to take command and responsibility and I think I got much better this off-season.“

With weapons like running back King in his backfield, the German quarterback is once more set up for success in his second season. “Going into this year, our team has to prove a lot. […] Because we were the number one offense last year, we need to prove it this year again with a new offensive line and running backs,“ Weinreich commented. “There are a lot of questions we need to answer, and I think that’s really exciting.”

When asked how King feels about Weinreich being his quarterback in 2022, the American running back expressed his excitement to work with one of the two German starting quarterbacks in the league. “I like him. I like that he’s my quarterback. He’s a professional guy and a playmaker. I’m excited to line up next to him in the backfield and I know we’re going to have a lot of fun playing together“.

As far as playing in Germany, King feels happy to finally be with the Centurions and looks forward to week one. "I feel great. I feel relieved. I’mall settled in. The coaches and the guys welcomed me with open arms now it’s just time to get ready and preparing for week one.”

Despite all the departures the Centurions had to deal with over the last few months, the German franchise did a great job of providing Weinreich with weapons like King to possibly repeat a successful season on offense in 2022.