The Swiss franchise has signed their first defensive American import-player for the 2023 season. 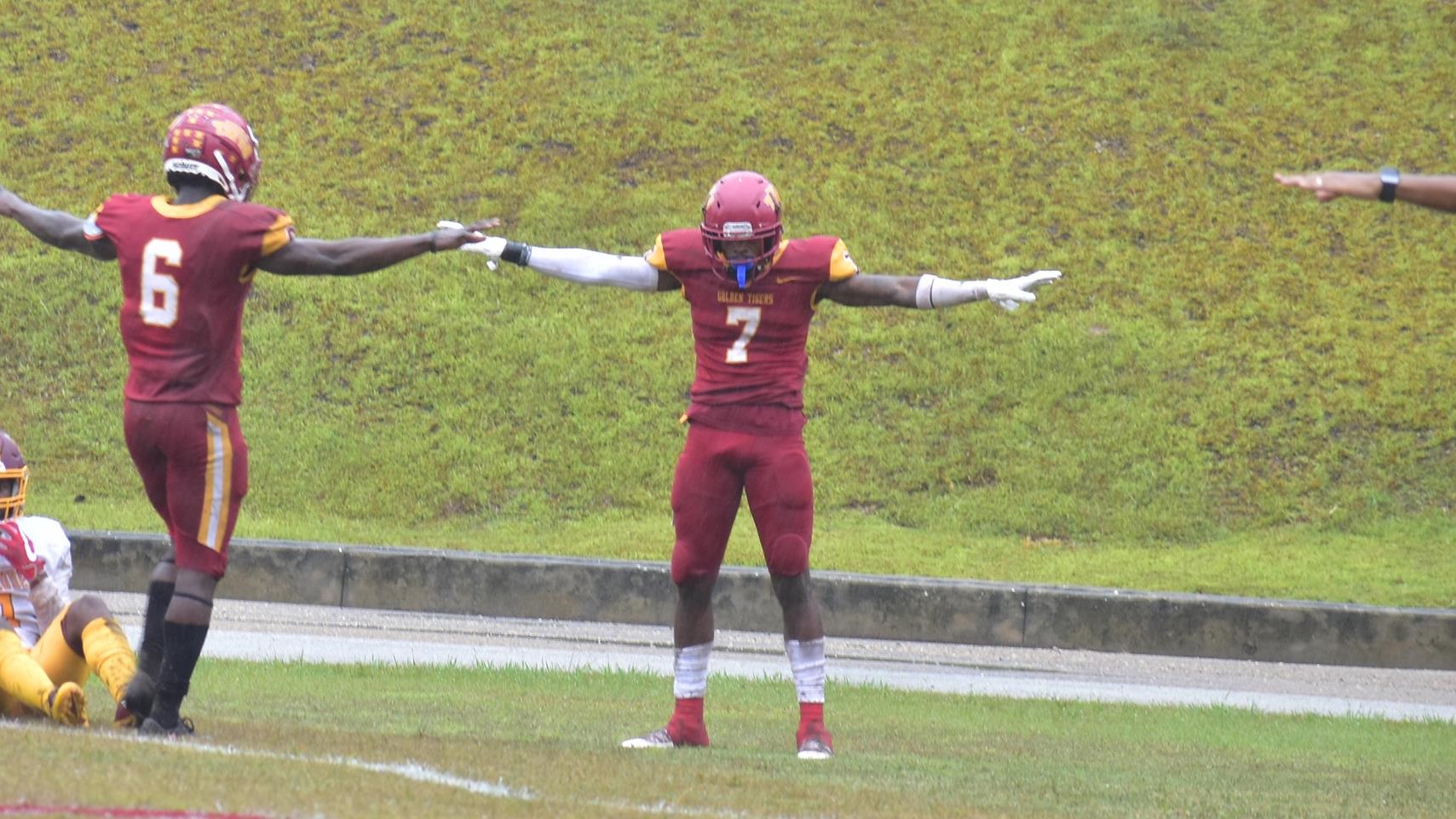 With Ken Hike Jr., the Helvetic Guards have signed their third American for the 2023 season after quarterback Collin Hill and running back Silas Nacita already signed their contract.

Standing at 1,85 m and 83 kg, Hike is a product of Tuskegee University, where he played from 2014 to 2020. After leaving college, he joined the Spring League Conquerors in the US in 2021 and Dresden Monarchs in 2022. With Dresden, he earned German Football League Allstar-honors, making him one of the best players in the German league last season.

Hike can play outside and inside corner and at 27-year-old brings enough experience to play on the best European level. Guards' Coach Don Clemons: "Ken has very good size for his position, and he has great ability as a "cover" corner, whether lined up on the outside or in the slot. He brings flexibility to the defense, as we can use him at any position in the secondary. His former teammates and coaches all vouched for his high character, so we're very excited to have him joining the Guards.”

Will the Guards go to Duisburg?