The Frankfurt Galaxy make a move and sign former NFL defensive back Jamalcolm Liggins to their roster! 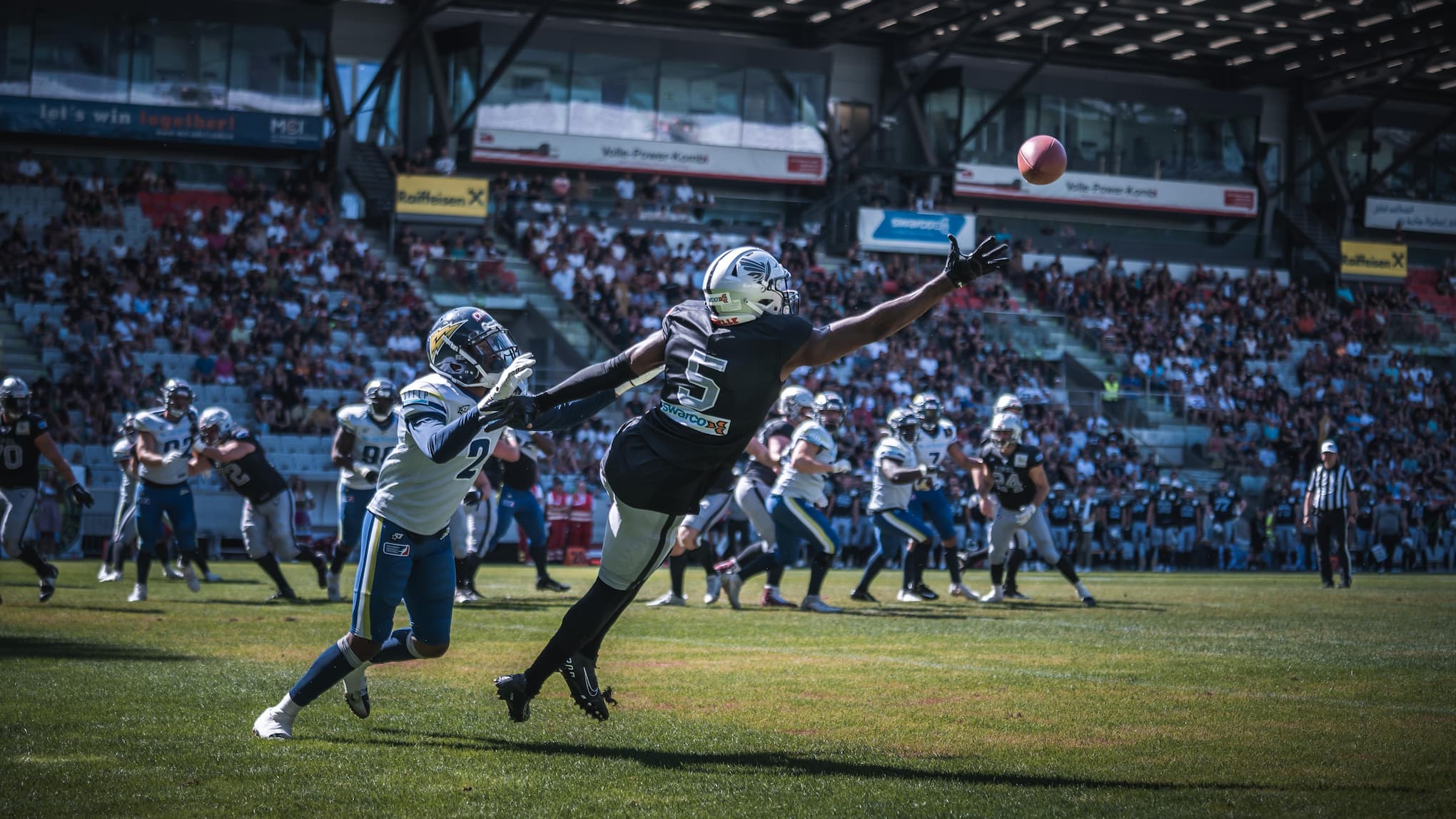 Former NFL defensive back Jamalcolm Liggins with the Raider Tirol in 2022. © Flo Mitteregger

The first ever champion of the European League of Football has signed Jamalcolm Liggins to its roster for the 2023 season, as the team reports.

The 188cm tall and 95 kg heavy defensive back will be wearing purple in 2023 after already playing for the Raiders Tirol in the playoffs last year. With his NFL and CFL experience, the American cornerback will provide the Galaxy with much needed talent in the defensive backfield.

Liggins is excited to be part of the Galaxy in the upcoming season: “[I am] happy to be apart of this purple family and excited to get out there and get to work. I’d like to thank coach [Thomas] Kösling for his efforts and giving me this opportunity.”

With defensive end Karlis Brauns already re-signed, the Galaxy are starting to form a dangerous defense for another potential playoff push in 2023!