The European League of Football has one more starting quarterback job up for grabs as Joe Germinerio announces his retirement! 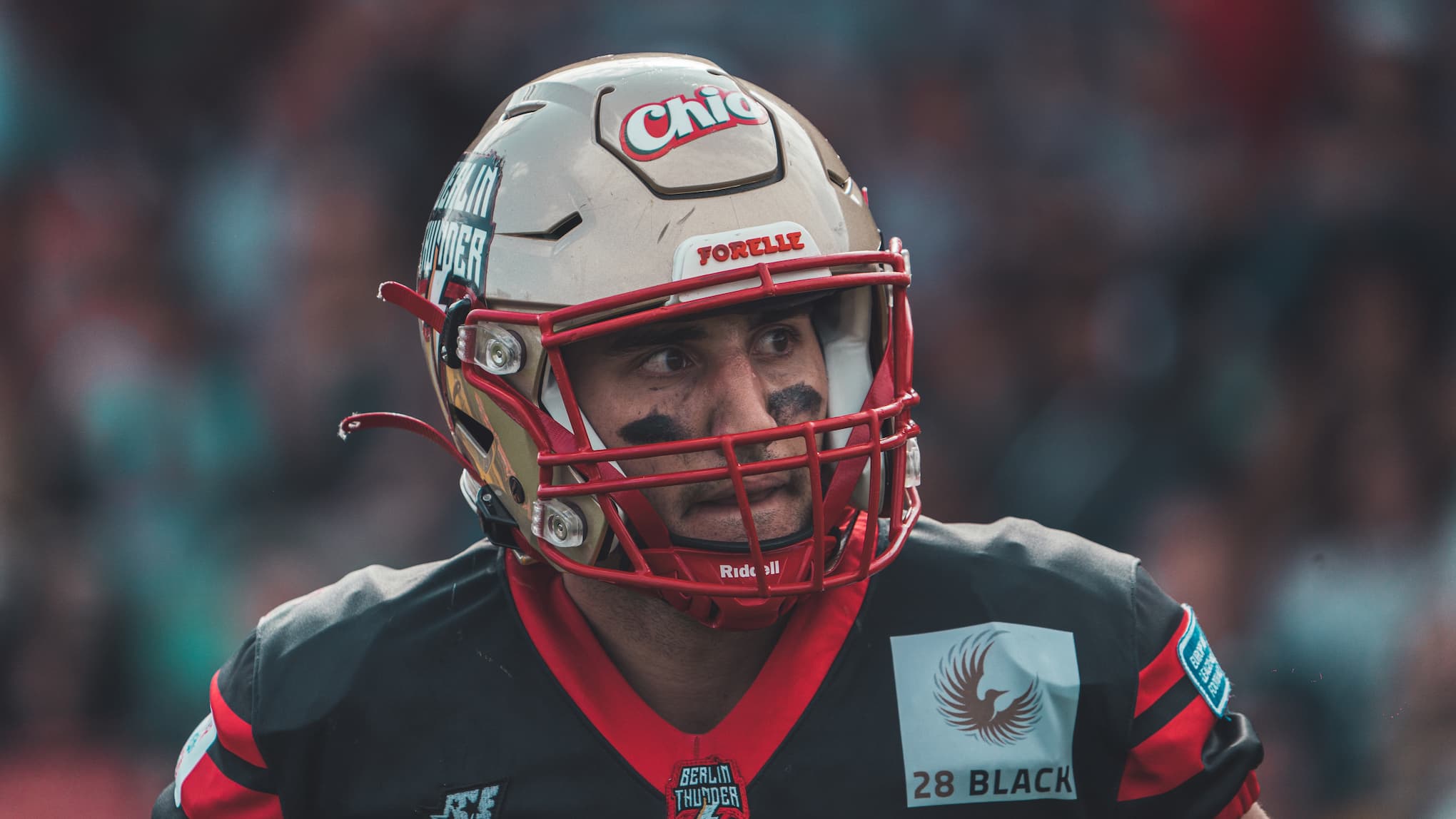 Quarterback Joe Germinerio with the Berlin Thunder in 2022. © Eric Mühle

Just last year, Joe Germinerio almost led the Berlin Thunder to the playoffs in the Northern Conference. However, loosing against the Raiders Tirol at home buried all the playoff hopes at once.


Now, the Thunder are officially on the lookout for at least a replacement if not an upgrade to finally make the playoffs in 2023 for the first time in franchise history! Only time will tell what the Thunder have in mind at the most important position in football next year.