Five things you need to know before week one

The European League of Football is set to kick-off its second season in 2022. But what has changed over the course of the offseason? 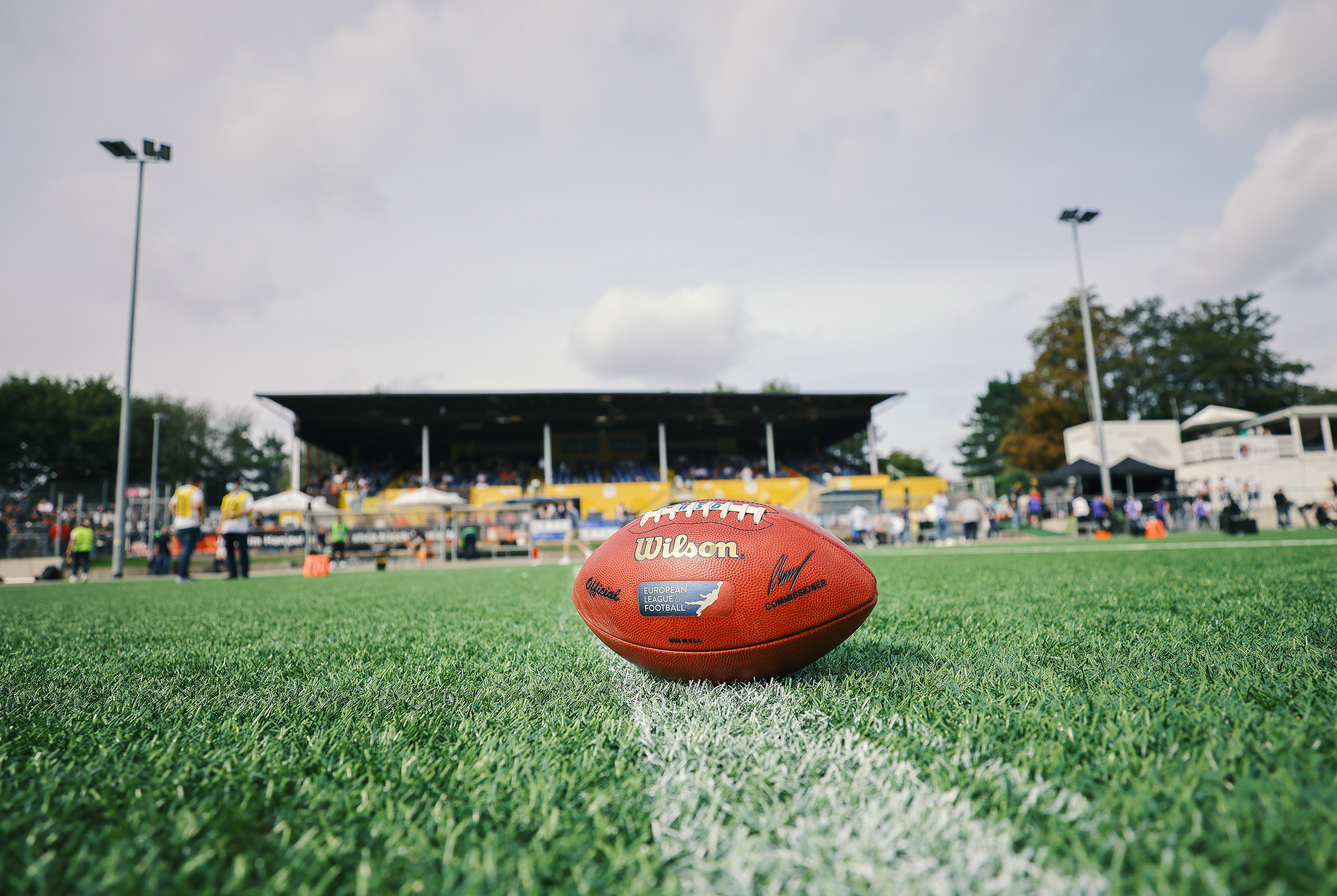 American football in Europe is growing. More and more fans tune in to watch the NFL on Sundays and love to cheer for their favorite team.

This year,the European League of Football gives fans the chance to enjoy professional football next door for a second straight year. But what has changed since the inaugural season finished with a big bang in Düsseldorf?

The European League of Football will feature four new franchises. The Vienna Vikings and the Raiders Tirol will join the league from Austria.

Turkey will also be represented by the Istanbul Rams in one of the most vibrant cities of Europe. Finally, the Rhein Fire is joining the European League of Football as the twelfth and final franchise for the 2022 season.

With twelve teams competing for the Championship this season, the league split the fold in three conferences.

The Northern Conference will stay as it was in 2021, featuring the Wroclaw Panthers, the Berlin Thunder, the Hamburg Sea Devils, and the Leipzig Kings.

The Central Conference will consist of the Vienna Vikings, the Stuttgart Surge, the Raiders Tirol, and the Frankfurt Galaxy.

The third conference in the European League of Football will be the Southern Conference featuring the Istanbul Rams, Cologne Centurions, Rhein Fire, and the Barcelona Dragons will compete for a spot in the playoffs.

The European League of Football will use Instant Review in all games of the 2022 season. This feature enables referees to take a closer look at crucial situations in a game and will make the game fairer.

Look at the Instant Review feature used at the 2021 Championship Game below.

The European League of Football changed its kick-off rule for the 2022 season. Watch the video below in which head official Malte Scholz explains the new rule and every small detail that comes with it.

Fans will be able to watch every game live and on demand with the European League ofFootball Game Pass in a variety of different languages from all around the world.

Major television channels like S Sport in Turkey and Esport3 in Spain will bring the game closer to the fans in free TV.

The league also made some changes to import rules and the size of gameday rosters.

This year, all teams will only be allowed to sign eight import players, compared to ten last year, next to their four American players on the roster.