The Berlin franchise based in the east of Germany secured another big-time playmaker by signing another NFL prospect! 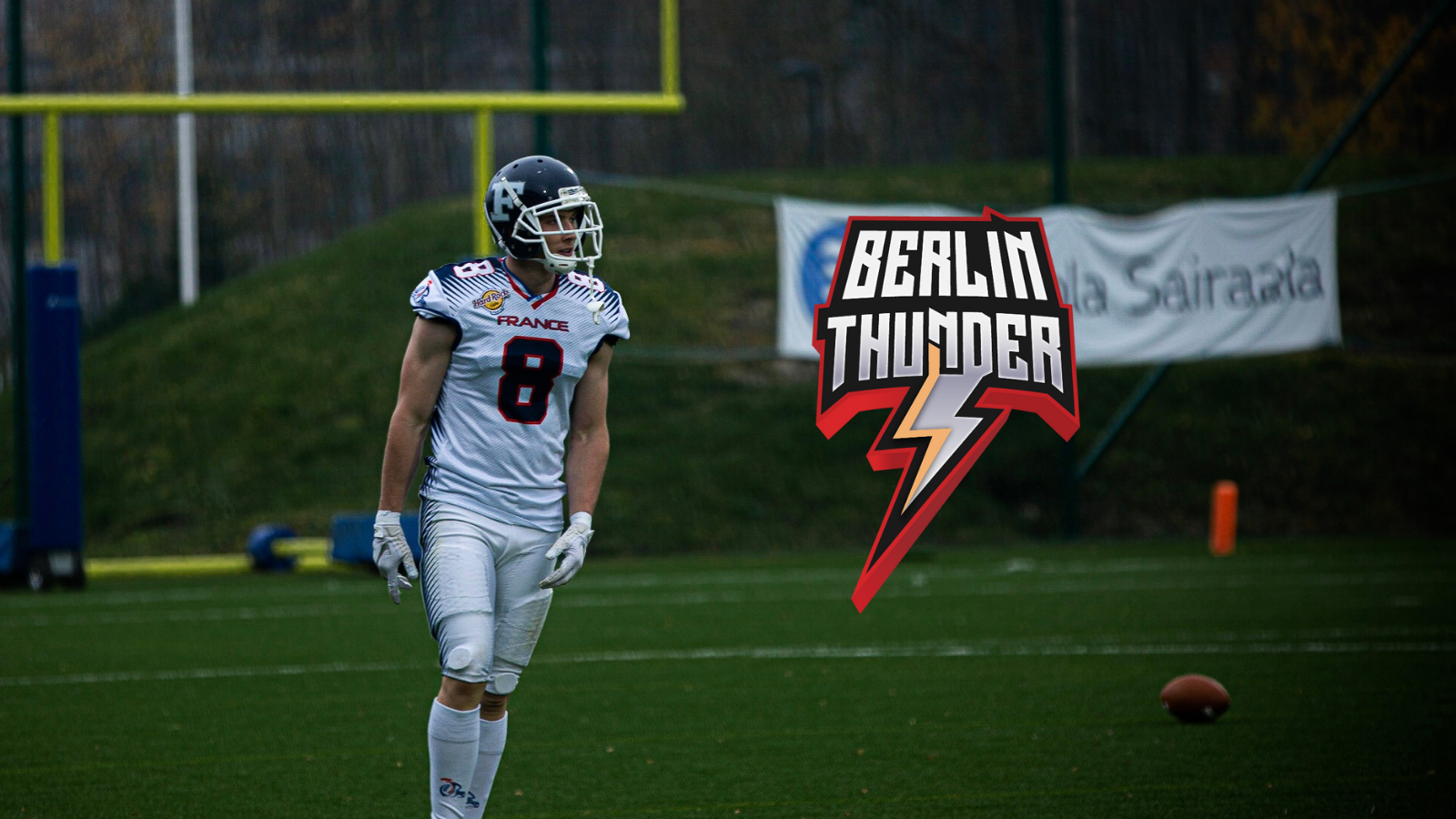 The Berlin Thunder sign French safety and NFL International Combine attendee Maceo Beard to their roster for the 2022 season in the European League of Football, as reported by the team.

“The next great European talent that we were able to sign is Maceo Beard. He is the exact type of player we are looking for; a very young, athletic, hungry player with big goals and a lot of experience”, Thunder head coach Johnny Schmuck commented on the signing.

In 2021, Beard was invited to attend the NFL International Combine in London with numerous other athletes from around the world. This year, the ultra-athletic safety looks to make a name for himself in the best American football League in Europe.