The Berlin Thunder find their starting safety for 2023. 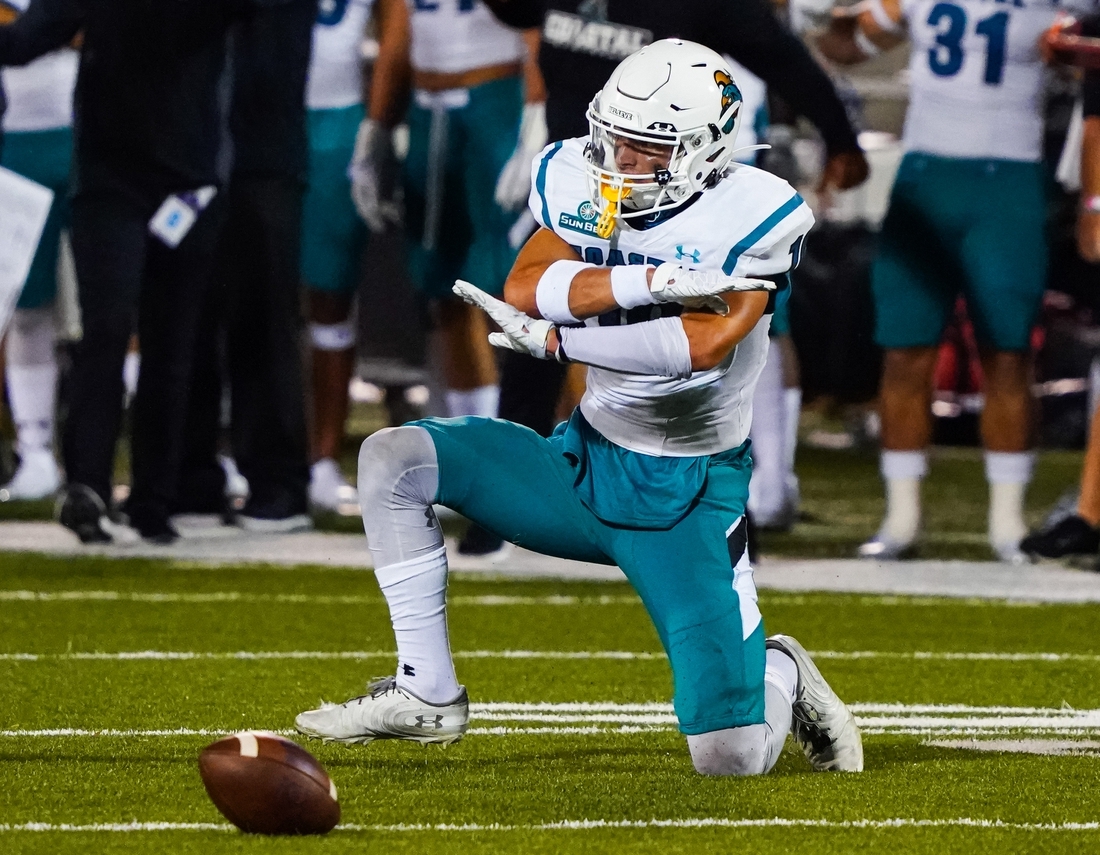 Alex Spillum will play for the Berlin Thunder next season. © Tiffany Henry

Berlin Thunder signs U.S. safety Alex Spillum. The American native played at Coastal Carolina University in NCAA Division 1 from 2017 to 2021 as a starter while the team was ranked among the top 14 in the United States. He also trained with the Green Bay Packers and Tampa Bay Buccaneers following his successful time in college. In 2022, Spillum was signed during the season by the Schwäbisch Hall Unicorns in the GFL after their American safety Cody Pastorino, now with the Stuttgart Surge as coach, suffered an injury.

Spillum brings in an experience as a defensive player who should stabilize the defense for 2023. Johnny Schmuck, head coach, about the 1.88 m tall and 85 kg athlete: "We are very happy that we could sign Alex. He is a top player who offers us more options on defense due to his size and athleticism. He therefore not only upgrades our safety position, but the entire defense!"

"I am very grateful for this opportunity! I am already looking forward to meeting my teammates, the coaches and staff and I am very excited about the time in Berlin. Let's win a championship together!" said the new addition of the Berlin Thunder.