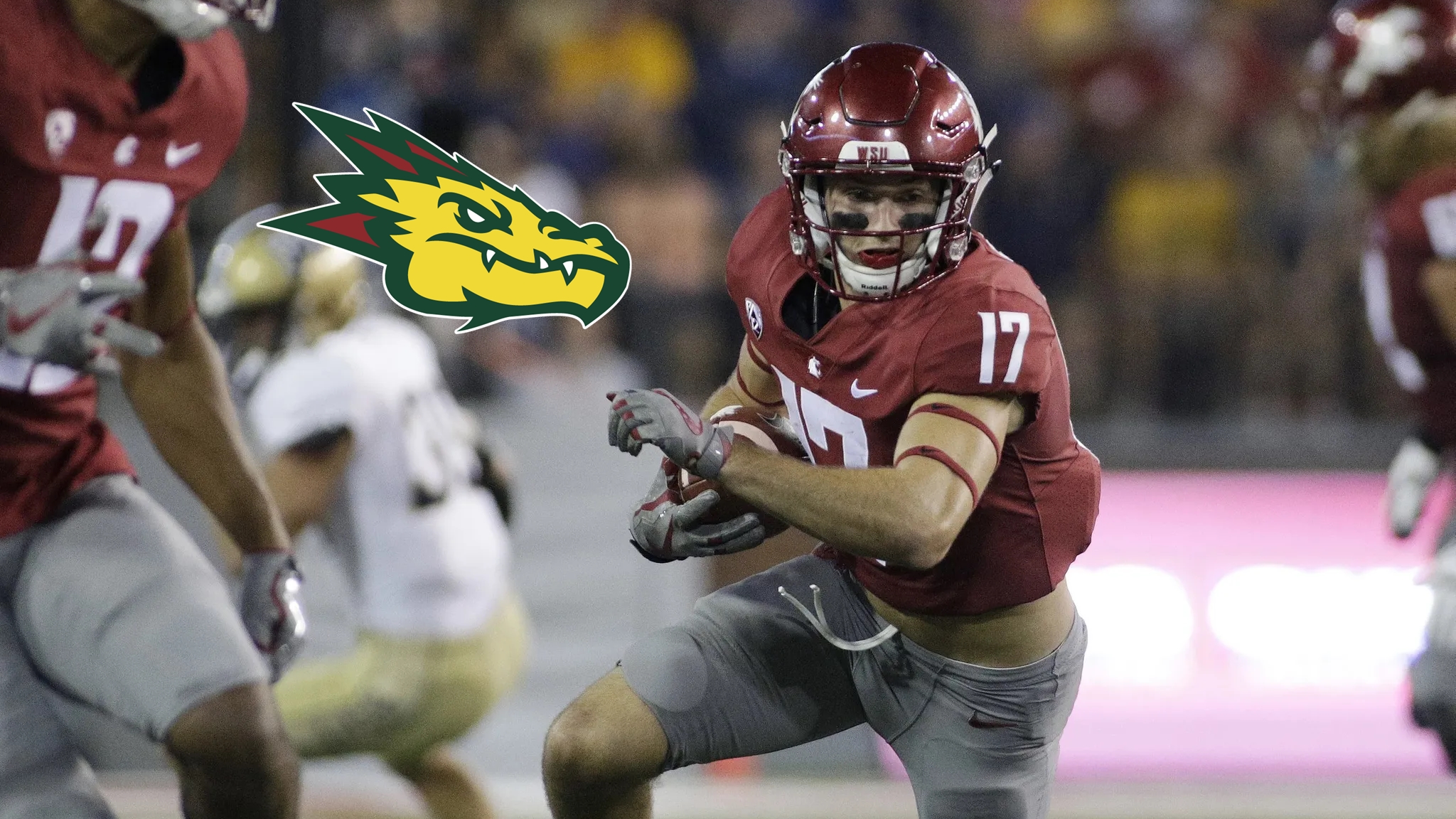 The American Division I wide receiver recorded 135 receptions, 1454 receiving yards, and five touchdowns in 40 career games with the Washington State Cougars, according to ESPN. In 2018, Sweet played side by side with NFL quarterback Gardener Minshew as his starting quarterback. He even closely trained with him leading up to the Washington State Pro Day prior to the 2019 NFL Draft, according to 247sports.

After graduating in 2018, Sweet got a shot to prove himself in the NFL by attending the Los Angeles Rams training camp. However, his stay in the NFL ended abruptly because of the COVID-19 outbreak, as the Barcelona Dragons reported.

With quarterback Zach Edwards, Sweet will have one of the best gunslingers on his team. Having said that, the standout wide receiver will look to put up huge numbers in 2022 for the Barcelona Dragons.

More news around the Barcelona Dragons!