The Dragons add another coach with NFL experience to their coaching staff for 2022! 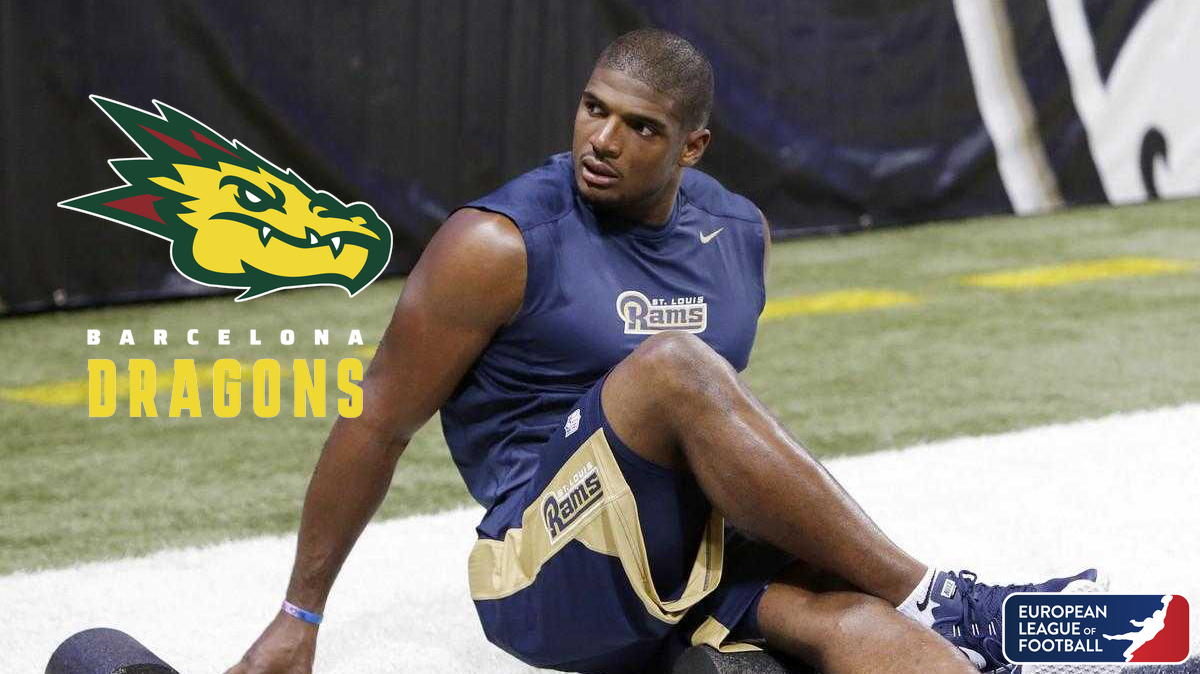 After hiring long-time NFL coach Andrew Weidinger as their head coach, the Dragons put pen to paper with another coach who has ties to the NFL.

As a linebacker and defensive end for the St. Louis Rams (now Los Angeles Rams),Michael Sam recorded eleven total tackles and three sacks in four pre-season games for his team in 2014. However, Sam was released by the Rams before the start of the regular season.

Shortly after, the Texas-born defensive end signed a contract with the Dallas Cowboys to join their practice squad. According to CBC, Sam signed with the Montreal Alouettes in 2015 but shortly after declared that he had some personal issues and did not want to play for the Alouettes. “[…] I left [the Alouettes] with some personal issues the first time and the second time I came back I really hadn’t gotten over those issues”.

In this statement, Sam refers to the influence of his high media presence before the 2014 NFL Draft when he was one of the first ever football players to openly talk about this homosexuality.

Now, the 32-year-old NFL veteran joins the Barcelona Dragons coaching staff in the European League of Football to improve their defensive line in 2022.