Ofosuhene: “[I’m] a kid with a dream of becoming a pro athlete“ 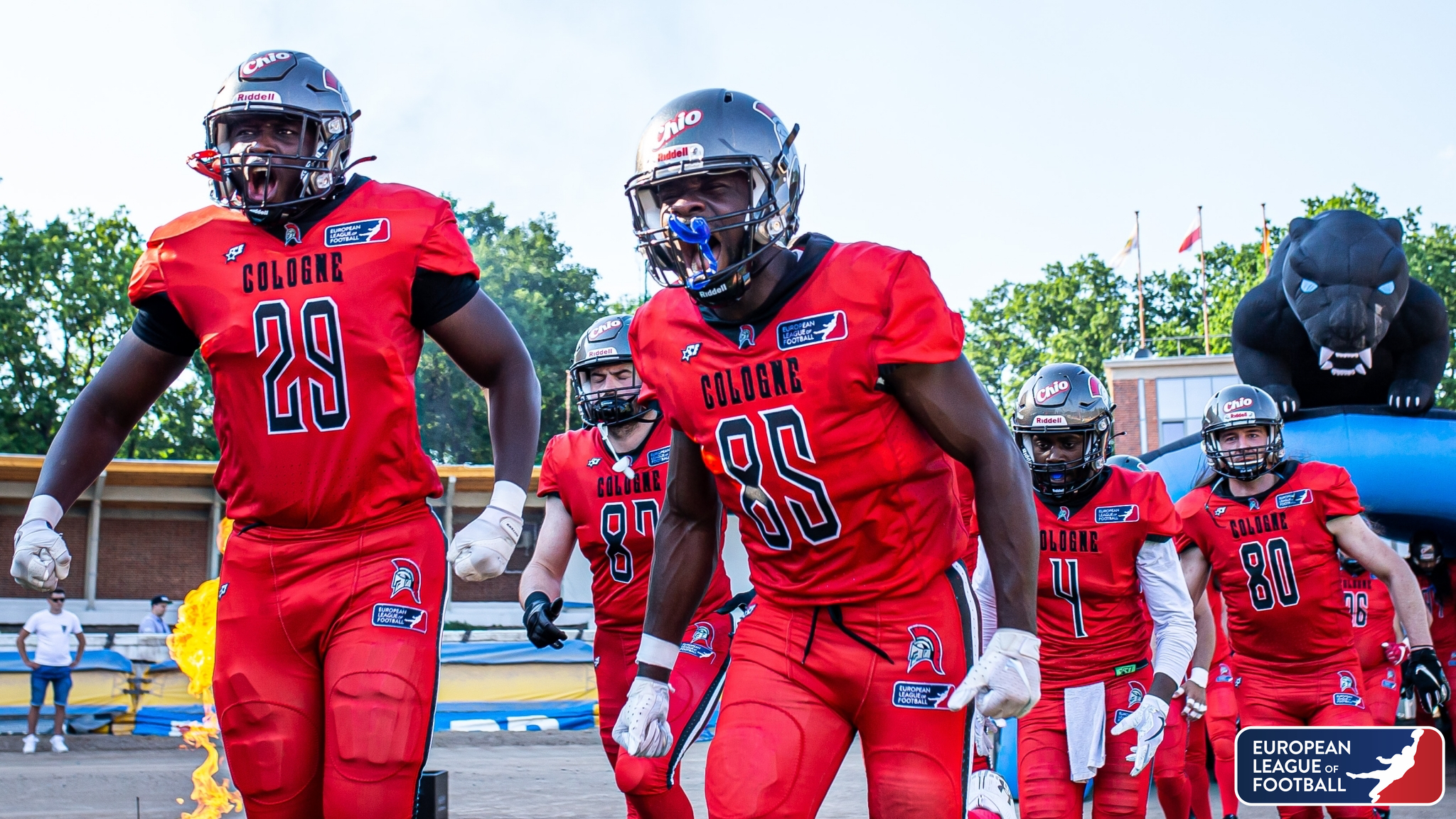 Centurions WR Michael Ofosuhene (No. 85) before a game in 2021. ©Lukasz Skwiot

When it clicks, it clicks. For Cologne Centurions wide receiver Michael Ofosuhene, American football was love at first sight.

Said and done. The ultra-athletic wide receiver suited up for the Cologne Centurions in the best American football league in Europe last year. If this isn’t mind-boggling enough, keep in mind that Ofosuhene has never played a snap of American football before he was signed by the German franchise.

“[The] last European League of Football season was my first ever football season. Sadly, I got injured in the early stages of the season and wasn’t able to show my talent,” Ofosuhene explained.

This year, Ofosuhene plans on returning to the field and make his presence felt. “My Goal this season is [to] learn and get better and [to] gain a stronger spot on the field and probably become a starter. But I’m more about learning and polishing [my] talent and abilities.“

It’s all about opportunity

If it wasn’t for Centurions defensive coordinator Javan Lenhardt, Ofosuhene would not be part of the German franchise. “When I first saw Mike [Michael Ofosuhene], I thought, this guy looks like an athlete,“ Lenhardt explained. “Then I saw him move and [I] knew he was definitely an athlete. His strengths are speed and athleticism. Weakness is technique. But that will come with time.“

As far as recruiting Ofosuhene to the Centurions goes, Lenhardt made clear that he just started to train the young wide receiver and slowly came to know his exceptional talent. “I didn't actually recruit him. He just came out to see what football was all about and once I saw him, I invited him to my private training. With the help of [my] son, Mike [Michael Ofosuhene] quickly learned some basic fundamentals of football. He trained with a group of guys with a lot more experience than him for over 6 months. Then, we invited him to come to the tryout for the Centurions.“

“With some luck and a lot of hard work, I could see Mike [Michael Ofosuhene] getting a chance in the CFL one day,“ Lenhardt said. “He is a very raw athlete. Once he develops his technique more, watch out!“.

Ofosuhene would love to carve out a role in the Centurions offensive attack this year. “The name Ofosuhene will become a household name in the European League of Football. So, [I] hope all the fans [are] prepared for it.”