The Austrian franchise locks in another young and talented athlete for their first season in the European League of Football! 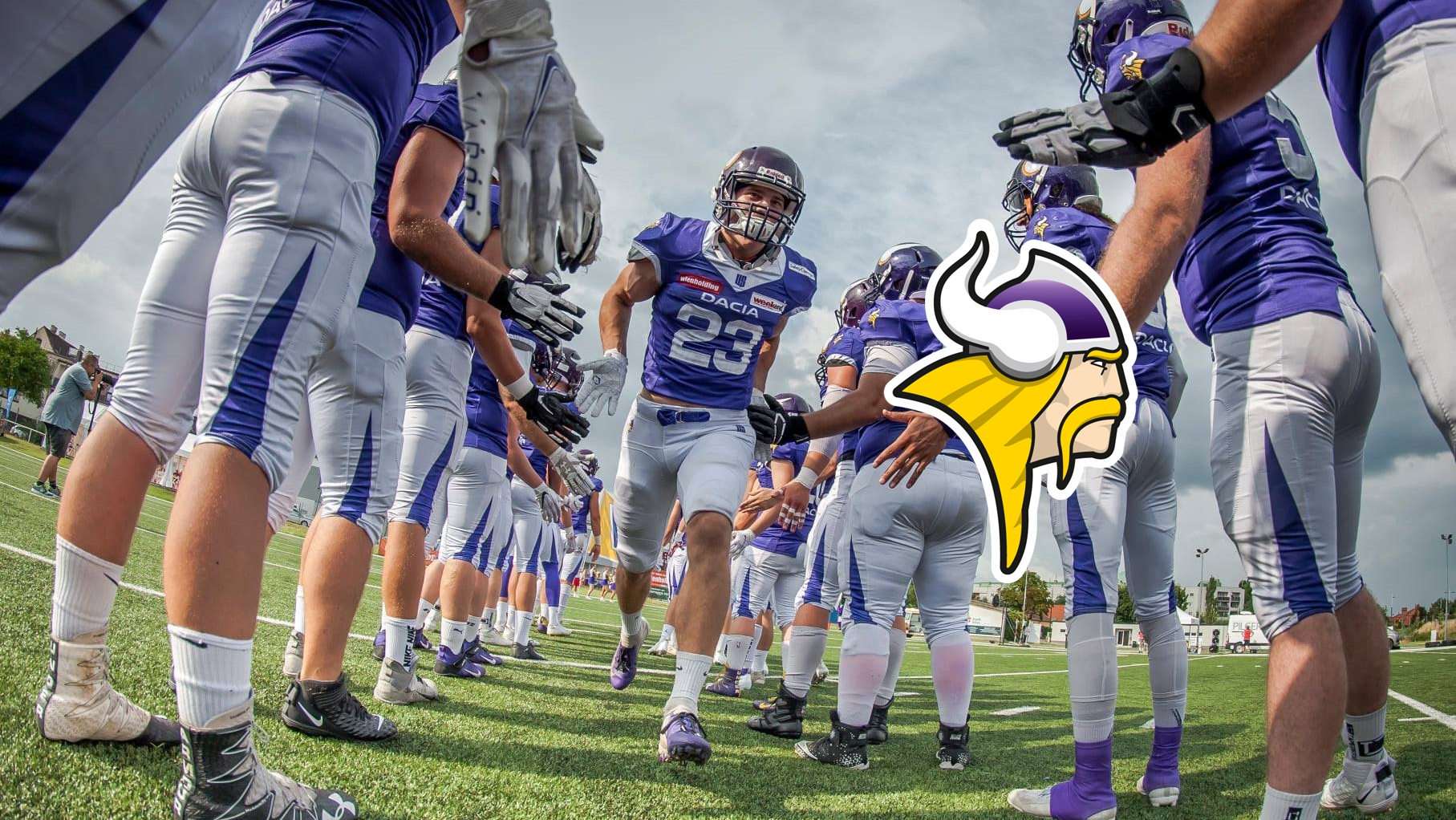 The Vienna Vikings sign America-born defensive back Benjamin Straight to their active roster for the upcoming season, as reported by the Austrian franchise.

“I’m very happy to be part of this league and expect a challenge on every matchup, no win will be just handed to us”, Straight explained. He added: “To play for the Vikings franchise in the European League of Football even motivated me more to work on me and to train even harder this off-season”.

Being born in Pittsburgh, Pennsylvania, Straight migrated with his family to Austria when he was two years old. He started his football career with the Vienna Knights in 2014 and then played for the Vienna Vikings from 2018 on. After he joined the Vikings, Straight won the European Championship with the Austrian Junior National Team.

Now, the 22-year-old defensive back will try to cover the best wide receivers Europe has to offer. However, he is more than confident in his team and their abilities: “I know that we have a great team and that we will play for the Championship at the end of the season”.

More news about the Vikings here!