The Vienna Vikings signed of the best Austrian defensive prospects for their 2022-European League of Football roster. 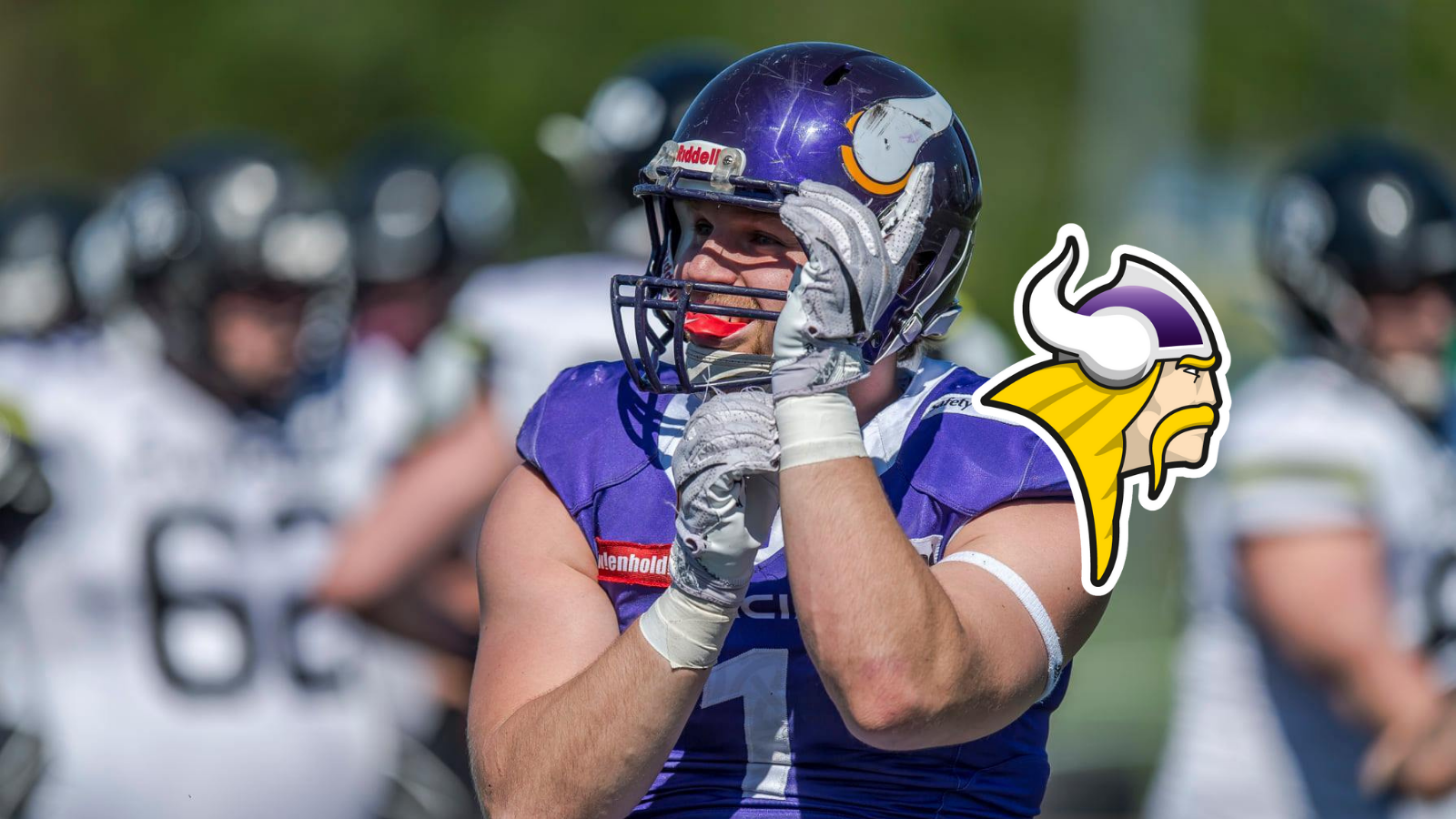 Leon Balogh will return to the Vienna Vikings for the 2022 European League of Football season. ©Hannes Jirgal

Leon Balogh stood out as one of the best defensive prospects of the last years coming from Europe. Not without reason, the 1,93 m, 118 kg defensive lineman was invited to the NFL International Combine in London.

The 2020 & 2021 Austrian league Defensive MVP had offers from three franchises, according to the Vikings, and decided to play for Vienna. The 25-year-old had 43 sacks in 35 games in 4 seasons since 2018 and was the undisputed leader in the Austrian league.

He visited the NFL International Combine in 2019 and 2021 as one of the few athletes from Europe.

"I've been playing football for 15 years, with the Vikings. When I found out that a Vikings franchise was playing in the ELF, I was thrilled. It's the sport that I love, that I can now earn money with. And honestly, I mean, who doesn't want to play for Vienna?" said Balogh about his new and old destination and added: "Apart from the NFL and CFL, the ELF is the biggest league in the world. It's an awesome, big stage where I can present myself well."

The 25-year-old has one goal in sight:

"Championship title. Absolutely! And for me personally, I'd like to continue my streak as Sack Leader in this European League of Football."