RB London re-signed with the Centurions

Madre London signed a one-year contract for the 2022 season. 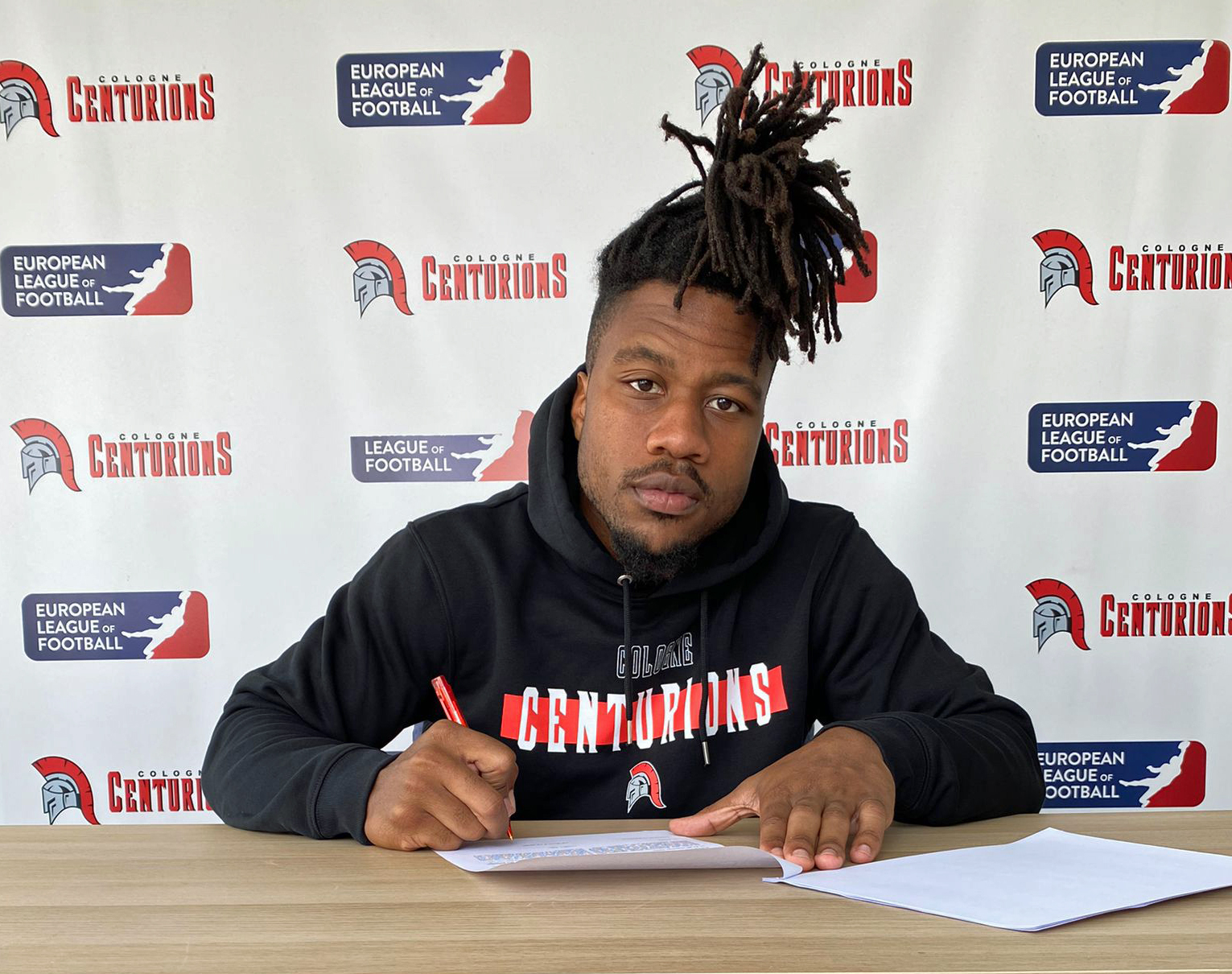 Below you can find the official statement by the Cologne Centurions:

"Madre is an important part of our team and not only a role model on the field. He is a great teammate and now also „ne Kölsche Jung“! We are very happy that we were able to re-sign Madre and are convinced that he will play a big part in our fight for the championship next season." Centurions General Manager David Drane expressed confidence. "After the season is before the season - re-signing our key players is our top priority at the moment before we head into the off-season."

The American running back recorded 2177 net rushing yards in ten games and rushed for a league-high 23 touchdowns. This resulted into astounding 217.7 rushing yards per game and 7.2 yards per rush attempt.