The Raiders sign former Centurions defensive back to their roster for the upcoming season in the European League of Football. 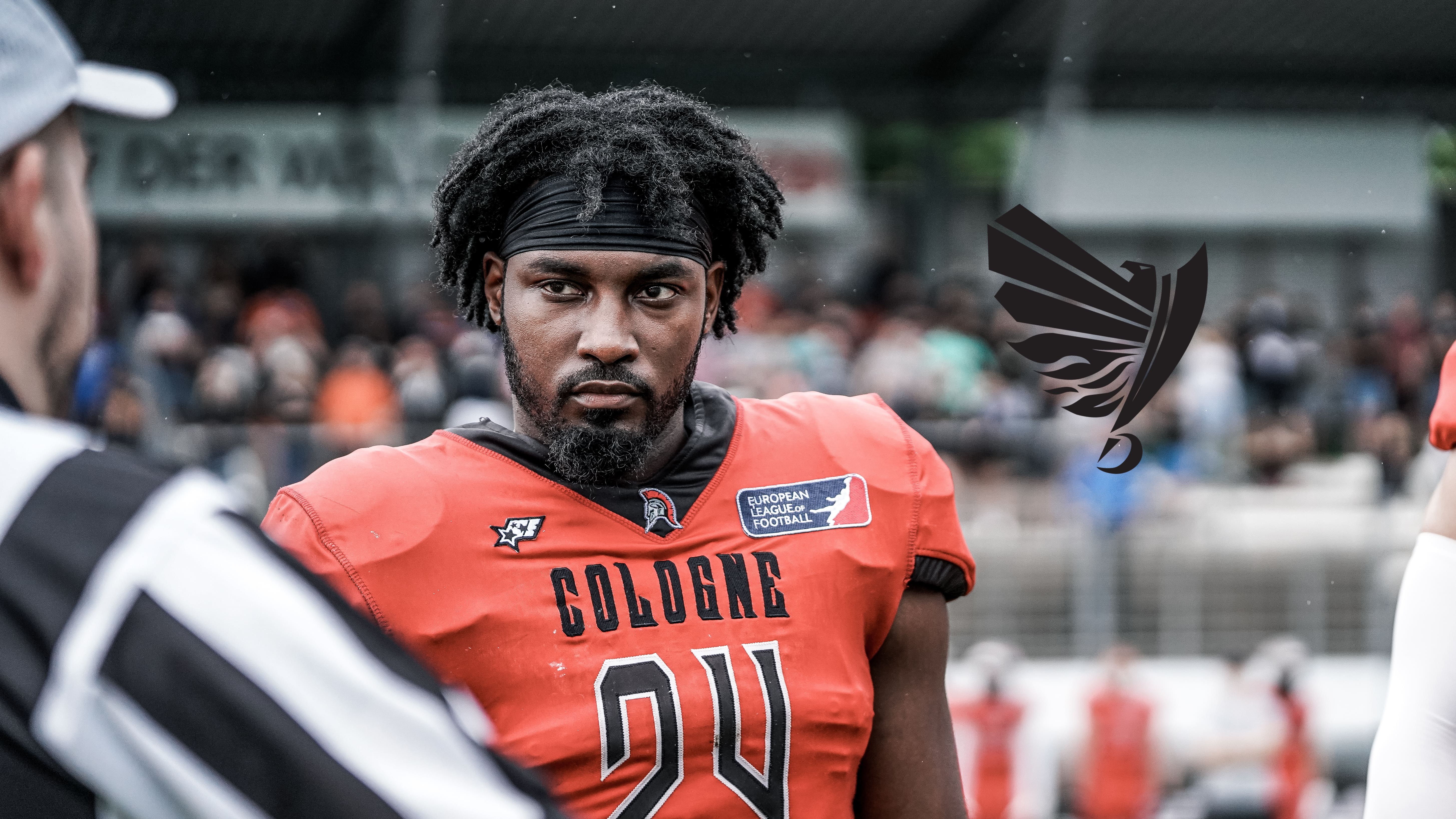 The Raiders Tirol sign Georgia State University alumni Dartez Jacobs to their team for the 2022 season, as the team reported.

“I not only decided the sign with the Raiders because of their prestige in European football, but also because of their values they stand for. Innsbruck focuses a lot on developing young players”. He added: “As a new team in the European League of Football, we have the chance to write our own history on the field”.

After the end of his collegiate career, Jacobs was invited to work out for the Atlanta Falcons in the NFL. Unfortunately, his dream to become an NFL player did not work out. However, he played for the Cologne Centurions in 2021 and recorded 41 total tackles, three tackles for loss, one sack, one interception, and six pass-breakups.

Raiders head coach Kevin Herron fired up about signing the former Panther to his team: “I’m very excited that we added Dartez Jacobs to our team for the first season in the European League of Football. He’s without a question a great player. But Dartez [Jacobs] also won me over as a person. I value character and I am sure that he will fit right into our team culture”.

More news about the Raiders here!