Former Parma Panthers coach Marc Mattioli will be the head coach in Paris for the 2023 season. 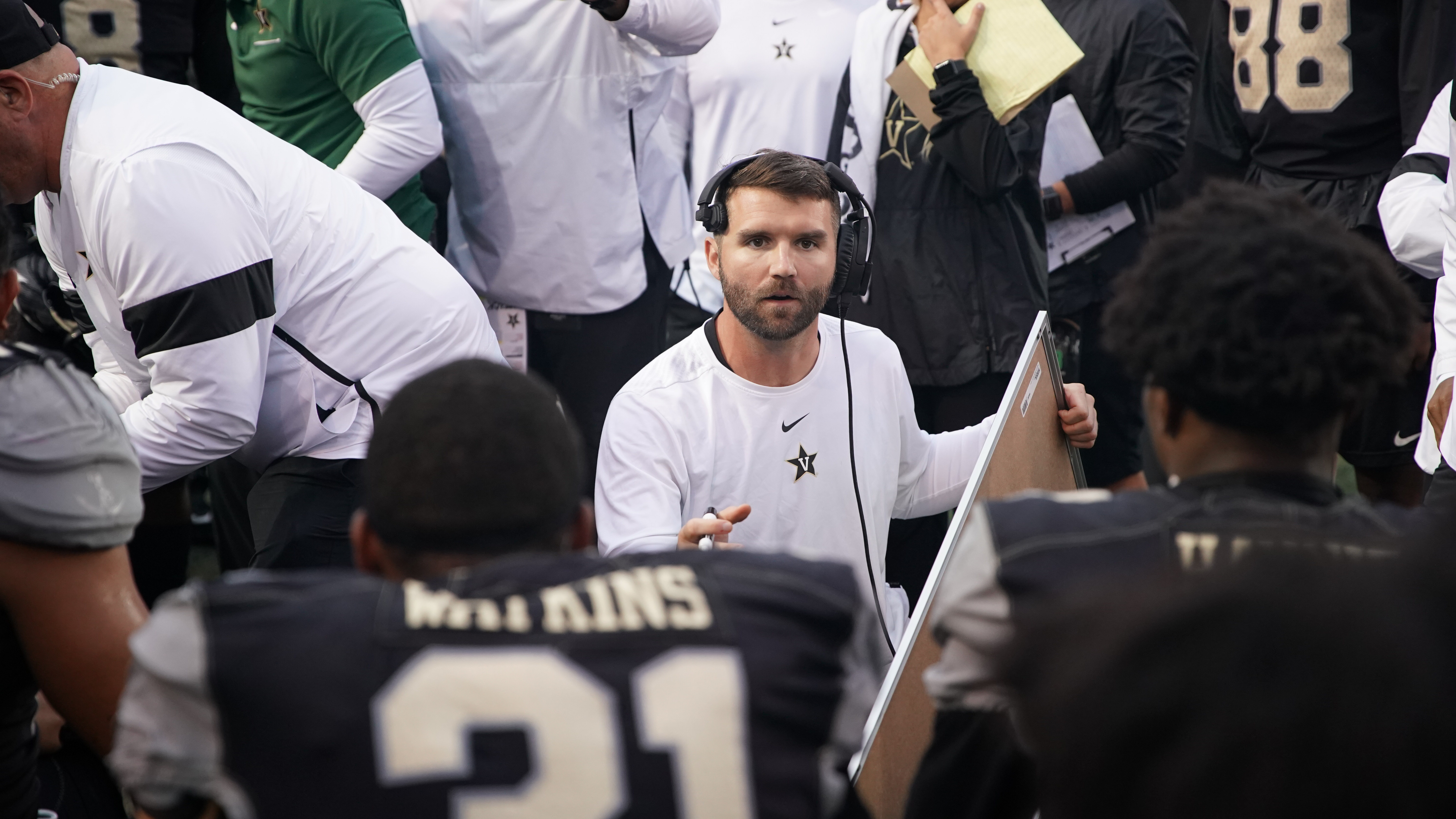 Marc Mattioli has been a hot candidate for coaching jobs all over Europe for the past few months. The Atlanta, Georgia native coached at multiple colleges in the US, including Division I schools like Stanford and Vanderbilt.

In 2021 the 35-year-old took over the Parma Panthers, where he led the team to their first Italian Bowl title since 2013. In 2022 Mattioli’s team made it to the playoff semi-final before getting eliminated by later champions Firenze Guelfi.

After finishing the season with the Panthers, Mattioli joined Fred Armstrong’s coaching staff in Leipzig and spent the rest of the season as the Kings’ wide receiver coach.

Now, Mattioli is looking forward to his new job: "I'm excited about joining Paris. Getting to know the people involved, everyone has had so much energy, and there is a lot of buzz around this project. I vibe with that. France also has so much skill; French talent plays across Europe, the CFL, and even in the NFL. You don't turn it down when you get an opportunity to work with that level of homegrown talent."

Paris general manager Marc-Angelo Soumah feels confident about his new coach: "With the signing of Head Coach Marc Mattioli, our franchise has found a great leader of men that fit our values. Our players will enjoy having a great experience on and off the field. We are assembling a successful franchise, and HC Marc Mattioli is a keystone of that building!"