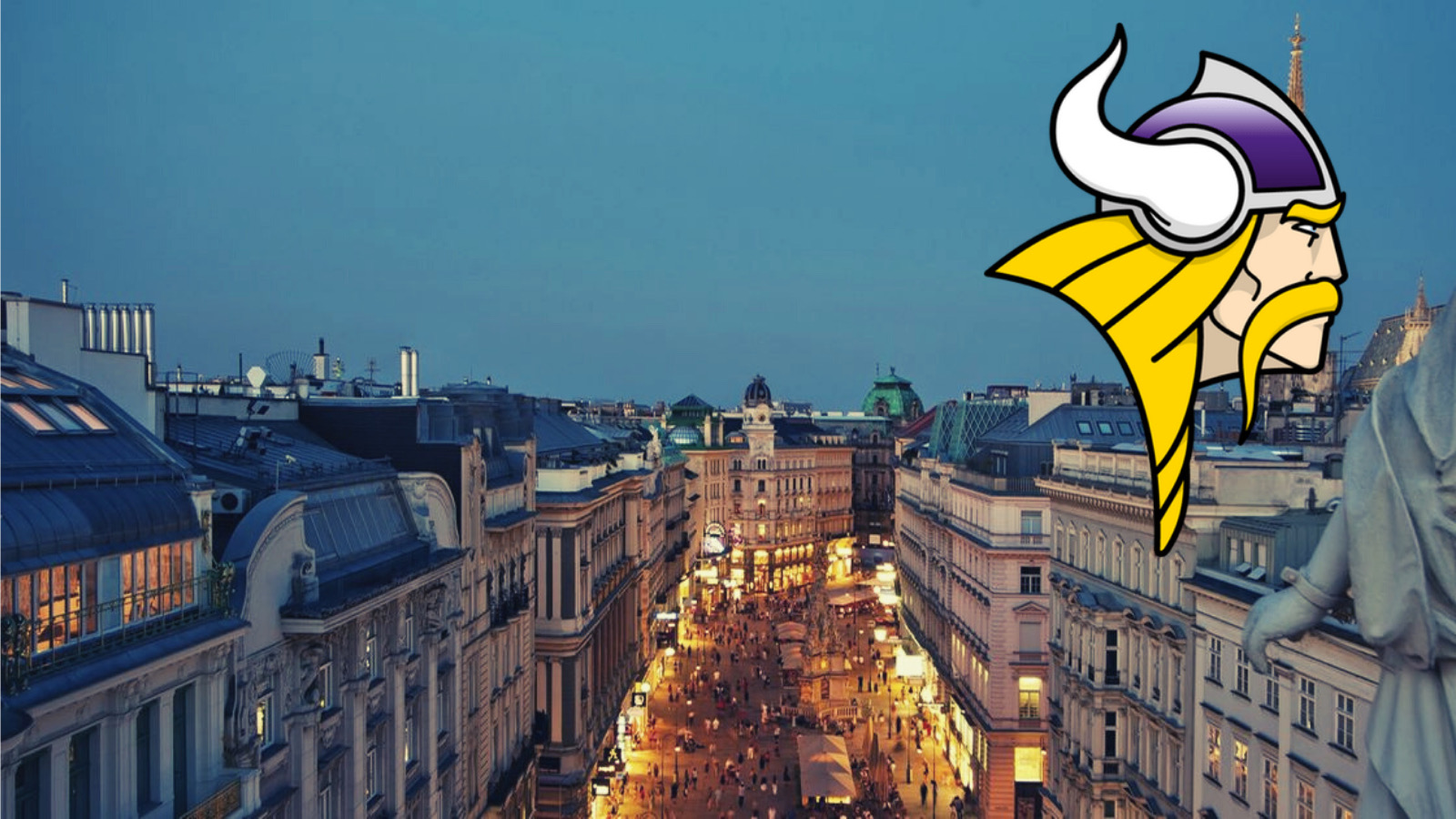 The ninth franchise of the European League of Football is official. The League announced that the Vienna Vikings are set as a new franchise based in Vienna, Austria.

CEO Zeljko Karajica is more than proud to announce the first additional franchise for the 2022 season. He commented: "We are very happy to have a European metropolis and sports-loving city like Vienna for the European League of Football. At the same time, we have taken international expansion one step further. Football is also arousing more and more interest and we are proud to be able to present our league to the fans there”.

When it comes to the quality of football, Commissioner Patrick Esume weighed in on the Vikings level of play and their great organization: "The Vikings are a grown organization with a great youth development. They have a very talented team and have dominated football in Austria for the past two decades. There's no question that Vienna is an attractive location, but it's also highly attractive from a sporting point of view”.

The Vikings won the Austrian Bowl 15 times, most recently in 2020. They should be a team everyone looks out for in 2022.

More News about the Vikings!