The sixth NFL Europe franchise is brought back to life! 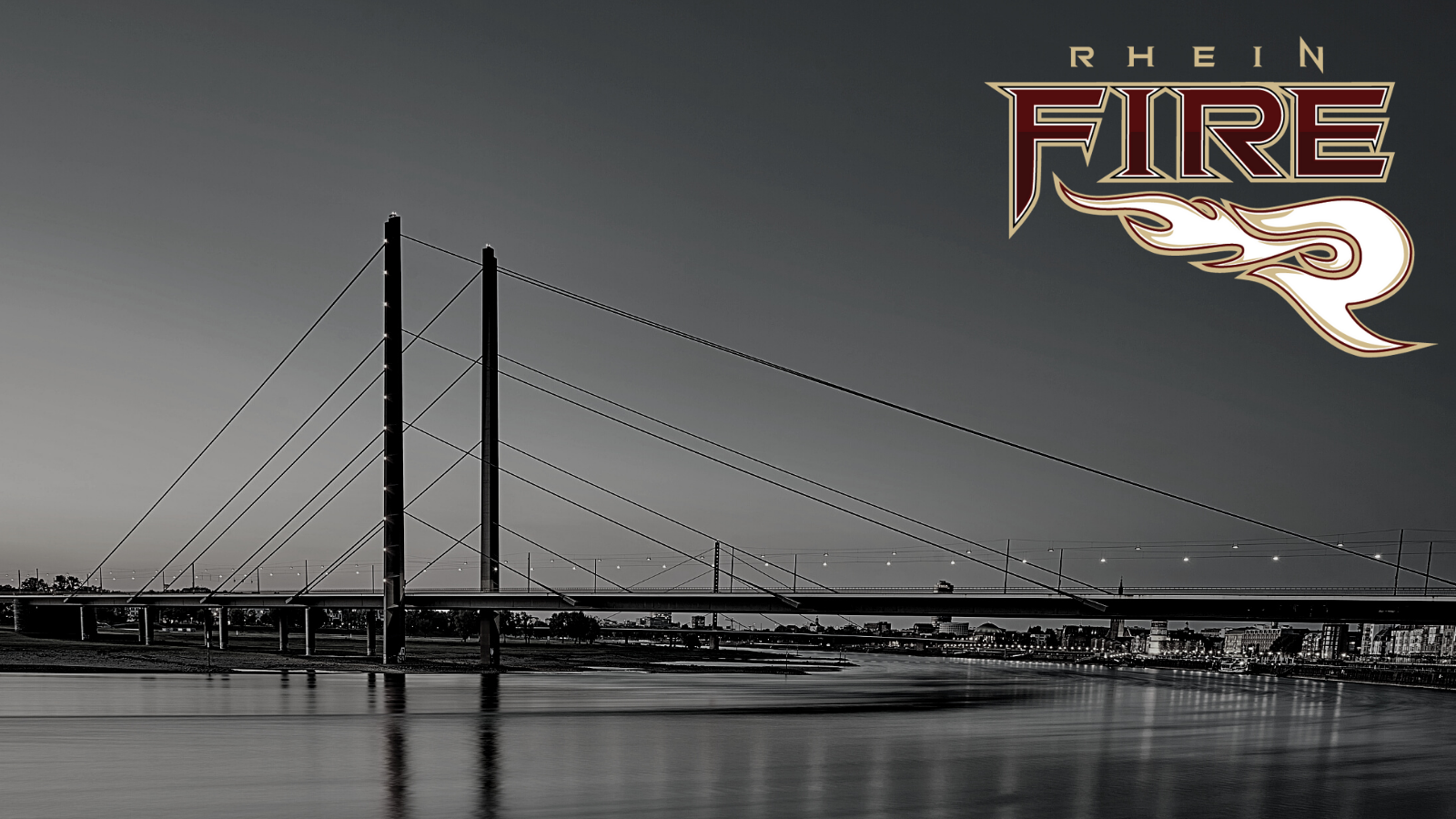 It is official! Düsseldorf Rhein Fire will make a comeback and join the league as the eleventh official franchise.

As Rhein Fire was part of the NFL Europe from 1994 to 2007, Commissioner Patrick Esume could not hold back his excitement of bringing the name back to life: “At the end of the 90’s until the start of the 2000`s, Düsseldorf was the best European football had to offer”, Esume explained. He added: “The atmosphere at the stadium was amazing, every single game a show”.

Esume is not wrong in saying that as Düsseldorf Rhein Fire had one of the largest fan communities back in the NFL Europe with more than 30.000 fans on average in four consecutive years.

CEO Zeljko Karajica was happy to announce Rhein Fire as a new franchise in the European League of Football as well. He underlined the rich history of Rhein Fire back in the NFL Europe and the great football tradition that will be revived.

Both, Commissioner Esume and CEO Karajica ,announced that the European League of Football willplay with at least twelve teams in the 2022 season, possibly even more: “It is the goal to have a complete starting field of all franchises by the end of November to create the season schedule for 2022”, Esume explained.