Next to his head coaching duties, Fred Armstrong will work as the executive vice president for the Leipzig Kings until 2025! 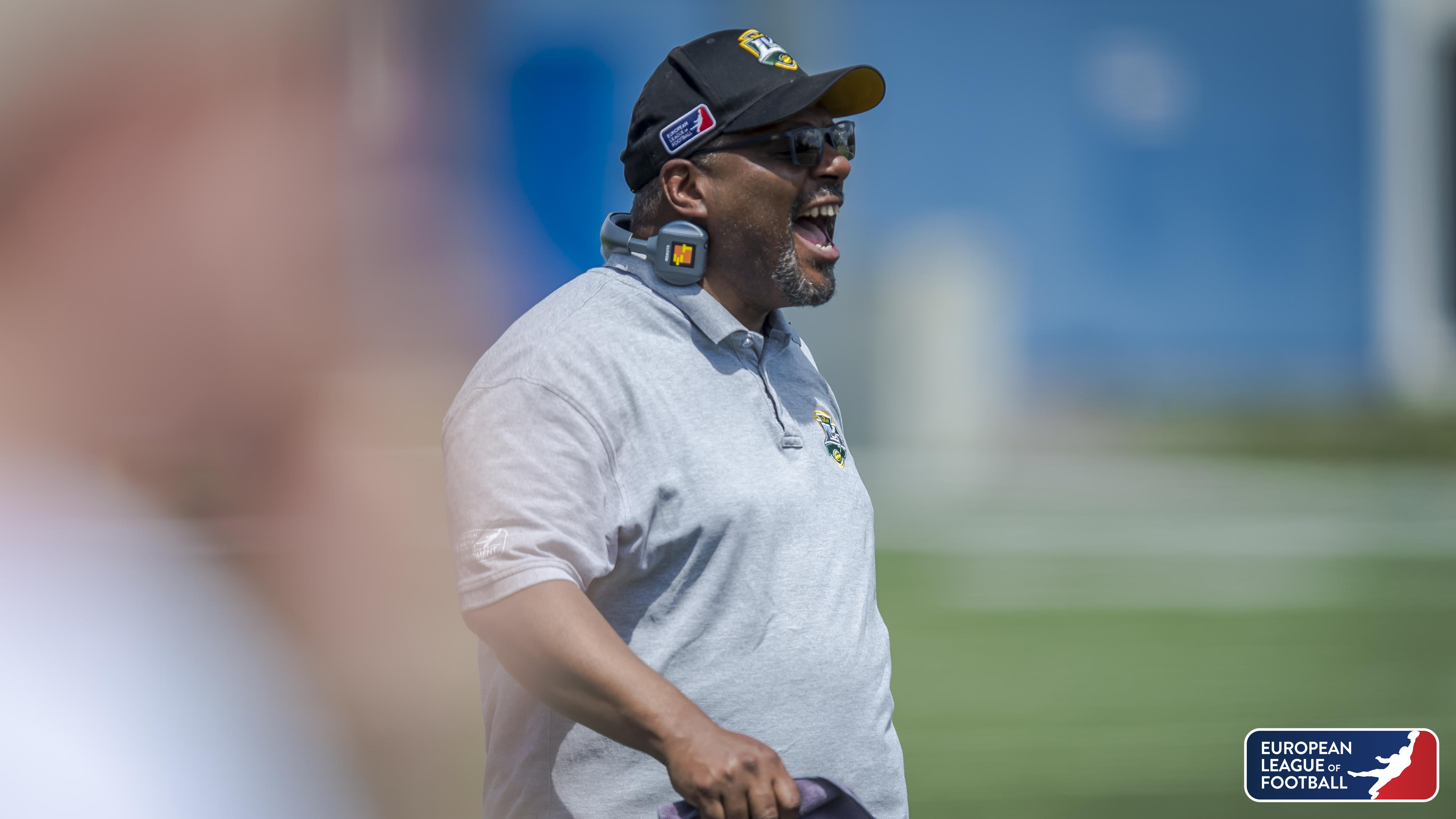 The Leipzig Kings extend Fred Armstrong as the head coach for their franchise until 2025 and also appoint him executive vice president of the Kings until 2025, as the franchise reported.

He will work closely with King general manager Moritz Heisler in the coming years and will be responsible for the roster and operations staff until 2025, according to the Kings press release.

“I have spoken with Moritz Heisler extensively about his future plans and am happy that my family and I can be a part of the Kings,” Armstrong commented via the Kings press release. “The fans of the Leipzig Kings are the best in the European League of Football, and I want them to know that I will continue to tell them the truth about our Kings, no matter what the situation. Moritz [Heisler] and I plan to continuously build a diverse organization in central Germany, on and off the field."

"The Leipzig Kings have a lot to thank Coach Armstrong for, so it was only natural for me to take this next step together with him,” Kings general managers Moritz Heisler explained, via the Kings press release. “We will continue to work together to sustainably establish American Football inLeipzig and in the region of central Germany and look forward to a successful season with the best fans in the league."

The Kings will play their first game of the 2022 season this Sunday against the Wroclaw Panthers.