German American Football franchise Frankfurt Galaxy: “We wish him all the best and success for his future path”. 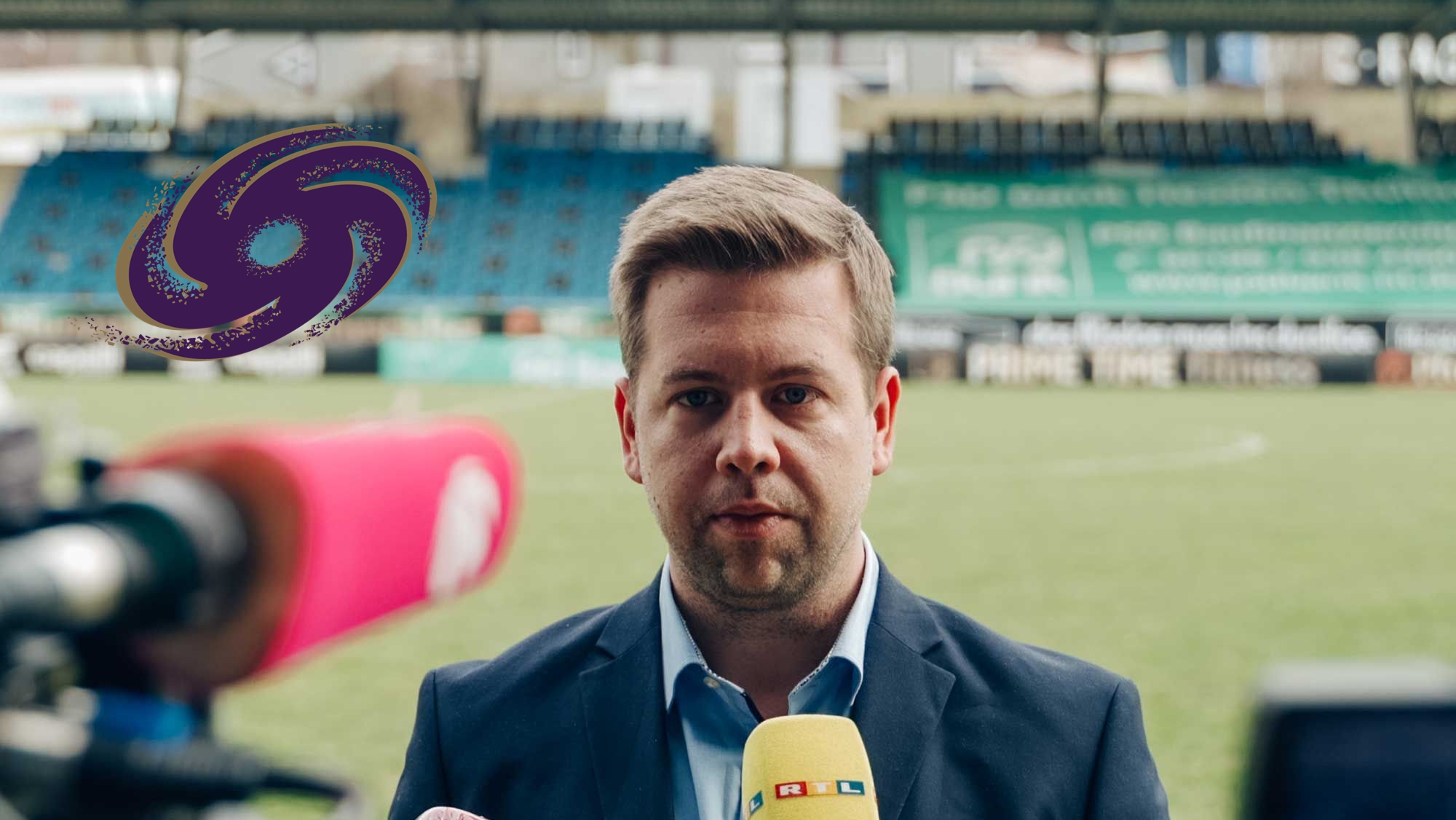 Today, the European League of Football franchise Frankfurt Galaxy announced that former general manager Alexander Korosek will part ways with the franchise by the end of October 2021.

“We would like to thank Alexander Korosek for his commitment and work in building the franchise to the point of winning the inaugural season of the European League of Football. We wish him all the best and success for his future path”.

In addition to this statement by the franchise on social media, Korosek wanted to thank everyone who supported him and the Frankfurt Galaxy in the inaugural season of the league: “It was a journey that wouldn’t have been possible without so many great supporters. I want to personally thank each and everyone who was part of this amazing project”.

According to Galaxy’s press statement, part-owner Christopher Knower is going to take over as the general manager of the Frankfurt Galaxy by the beginning of November this year.