The Hamburg Sea Devils sign another standout player to their roster for the 2022 season in the European League of Football. 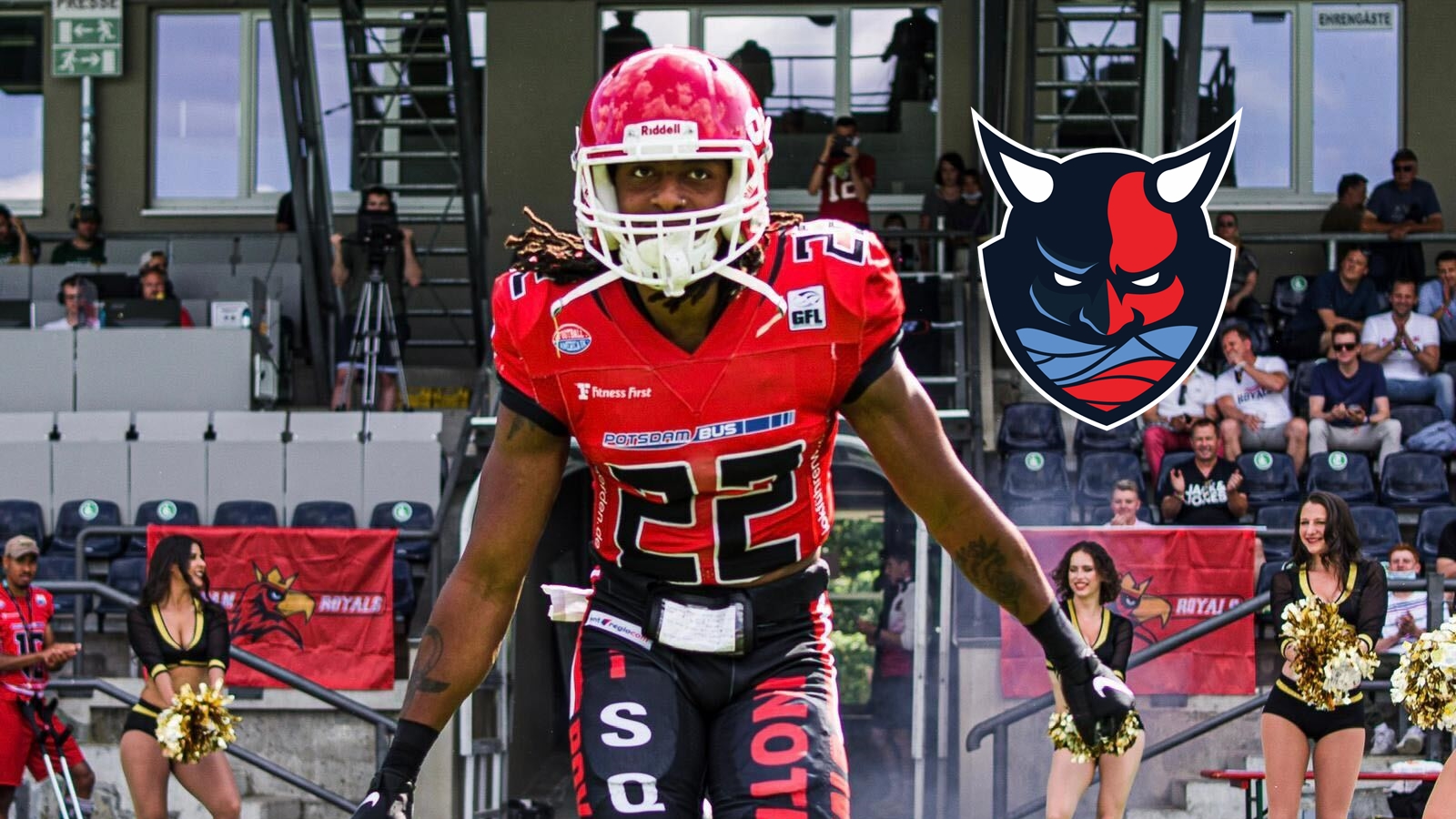 The Hamburg Sea Devils officially signed Kevin Fortes as their first defensive back of the 2022 roster, as the team announced.

“I want to show that I have my place in the European League of Football to be a leader in the team and to prove to the coach that it is not a bad thing to sign me”, Fortes explained in an interview. The French defensive back is the third European import player signed by the team after British offensive lineman Lewis Thomas and running back Glen Toonga.

Hamburg Sea Devils defensive coordinator Kendral Ellison is excited about the addition of Fortes in his defensive system, according to the team’s press release: "Kevin is one of the top young talents in Europe. He checked every box for us: size, physicality, football IQ, ability to cover, and the will to be the best. His versatility gives us a lot of freedom on the backend. He will be a great fit for our defense and brotherhood. [I am] looking forward to working with him”.

Fortes wanted to sign with the Sea Devils because of the success in 2021, as he told me in an interview. He added: “I was contacted by the defensive coordinator [Kendral Ellison]. […] We had a phone call and we got along right away”.

Sea Devils fans should get excited about the dynamic playmaker, as Fortes talked about what the fans could expect next season: “[…] They will see for themselves when the time comes”.