After attending the 2021 NFL International Combine in London, linebacker Flamur Simon looks to dominate offenses around the European League of Football in 2022. 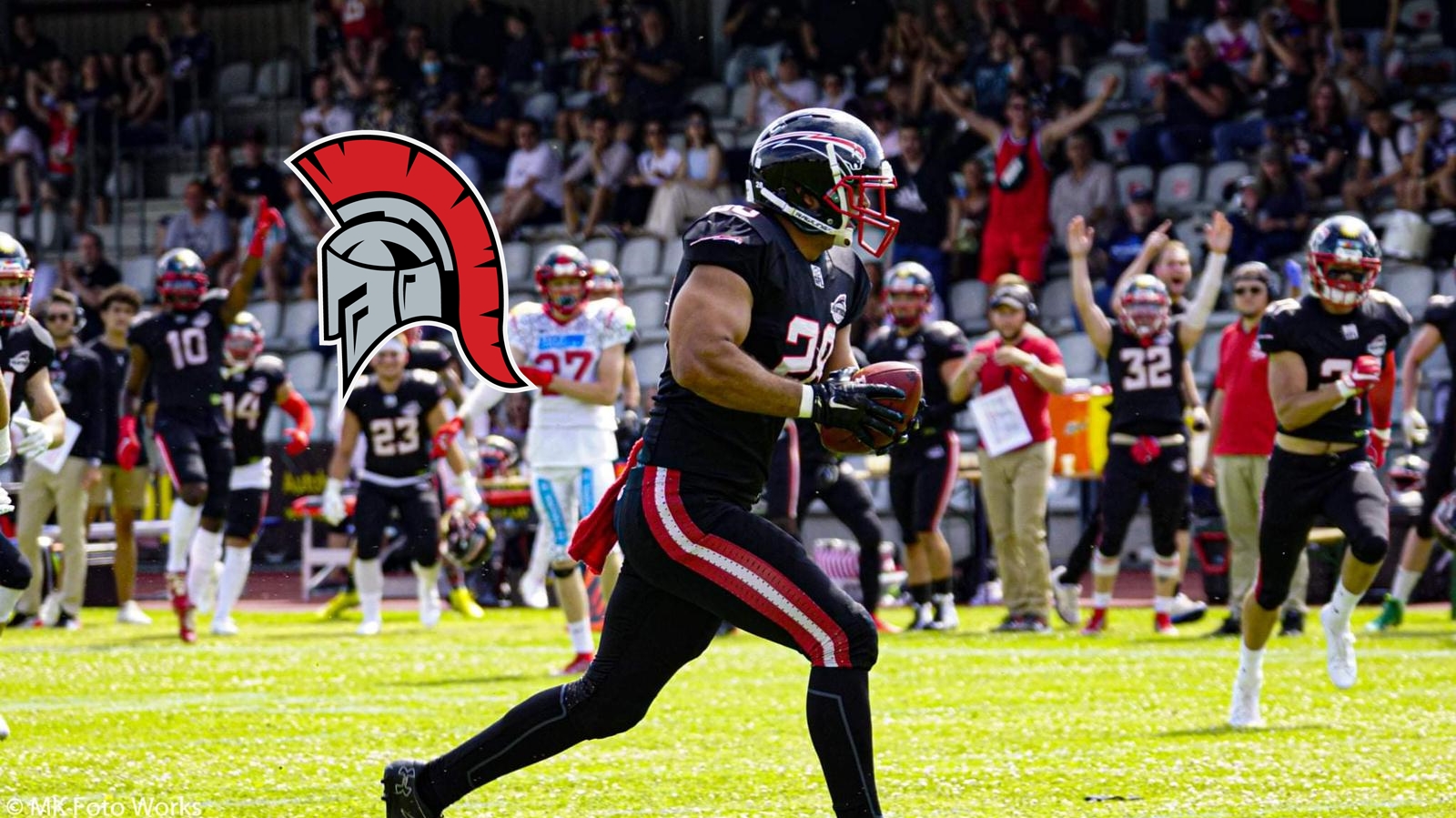 The Cologne Centurions signed one of the most promising young defenders in linebacker Flamur Simon for the 2022 season in the European League of Football, as the team reported.

“Flamur is one of the top young talents from NRW”, general manager David Drane explained, according to the team’s press release. “He is on the NFL’s radar, and we feel that with a good season against the top talent in the ELF, he will have the platform he needs to be able to show the scouts what he can do”.

The 22-year-old linebacker played for the Düsseldorf Panthers in 2021 and started his football career back in 2016 with the Langenfeld Junior Team. After succesfully developing into a standout player, Simon was even offered an athletic scholarship from the University of Massachusetts. However, he could not accept the offer because of the ongoing COVID-19 pandemic.

The multi-talented playmaker has the ability to line up at different position on defense, as general Manager David Drane explained in the team’s press statement: “He brings size, strength and speed to the positions that he can play. He can line up at end, is athletic enough to play the outside backer position and drop into coverage. He is a huge talent and not a well- known name yet, but we are excited to be able to show the whole of Europe what he is capable of, and we are sure he will make a name for himself this season”.

Now, the German linebacker looks to terrorize offensive opponents in the best football league in Europe.