The 37-year-old has already gathered more than 15 years of experience in various coaching positions - both nationally and internationally. 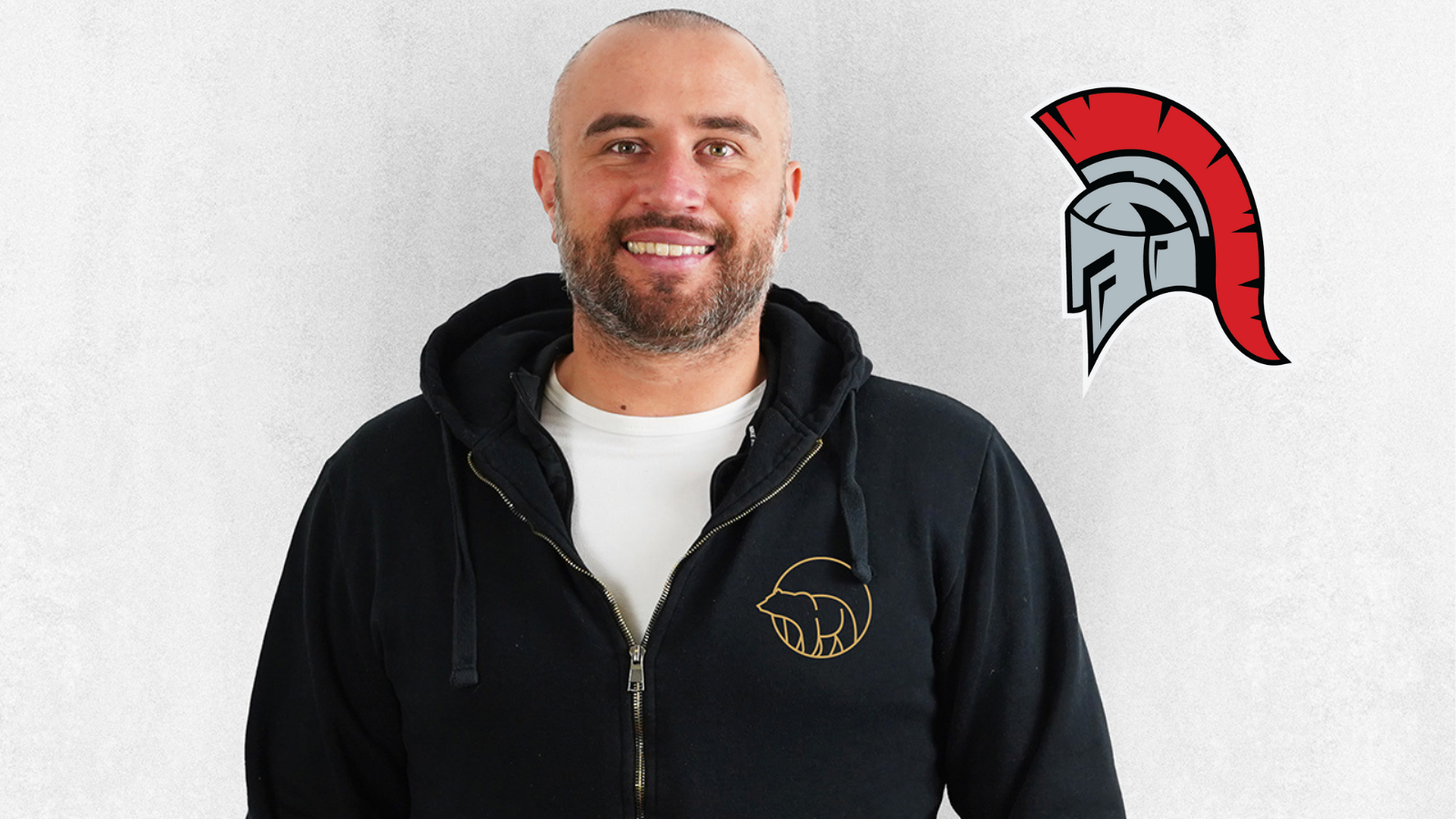 As the Cologne Centurions announced in a press release and via social media this Wednesday morning, Frank Roser will take over as the Head Coach for the team as well as the Offensive Coordinator position for the 2022 season.

Roser is a well-known name in German football as he previously worked with the Munich Rangers, Ingolstadt Dukes, Munich Cowboys, and the German National Football Team. After working with the Miners at the University of Texas El Paso (UTEP), he volunteered with the Cincinnati Bengals and Dallas Cowboys in the NFL and made a stop in Japan with the Lixil Deers. Roser is an experienced but still young coach to lead the Centurions with newly re-signed players like MVP Madre London and standout wide receiver Quinten Pounds.

As the Centurions announced in the press release, they hope that “a personality comes to Cologne who can implement modern training concepts, motivate and improve players and establish the Centurions team as a permanent fixture in the European League of Football.“

As things are evolving in Cologne, the front office is in full play to be prepared for the upcoming season. Centurions General Manager David Drane is confident he has found the right man for his team being quoted:

„We are very pleased to have secured Frank as our Head Coach for the upcoming season. As weboth were on the German National team coaching staff in the past few years I have gotten to know Frank personally and I have always been very impressed with not only his football knowledge but with the way he interacts with the players and his leadership skills. We are handing him the keys to the number 1 offense in the league, and we are sure he will bring more success to this young franchise.“

Frank Roser himself is also optimistic about the new task in the cathedral city:

"Cologne is traditionally one of the football strongholds in Germany and NRW has many good players and coaches. And I am looking forward to working with my good friend David Drane. I worked with him in the youth national team and I'm really looking forward to doing the same in the European League of Football. I'm also looking forward to seeing familiar players like Jan Weinreich, whom I've already coached in the national team. And of course, to the coaching staff. I already played together with defense linecoach Simon Gavanda at the Stuttgart Scorpions,“ and added: "The European League of Football has great potential. You can already see after the first season that it has succeeded in making the sport better known and more popular in Germany and Europe, through high-quality live broadcasts and great social media presence. The addition of new teams such as the Vienna Vikings, the Swarco Raiders and the Rhein Fire will further improve the quality of American football in Europe. I'm eager to play an important role in this league with the Cologne Centurions."

Having Frank Roser as the new Offensive Coordinator brings a whole new dimension to the Centurions game as he worked with several quarterbacks before, maybe getting Jan Weinreich into a more comfortable position, while they will try to utilize star-player Madre London behind one of the best offensive lines in the league. With Javan Lenhardt as Defensive Coordinator and players already re-signed, the Centurions are really beginning to build up a head of steam for the upcoming 2022 season.