Two out of four international players allocated to NFL Teams by the NFL IPP Program are from the European League of Football! 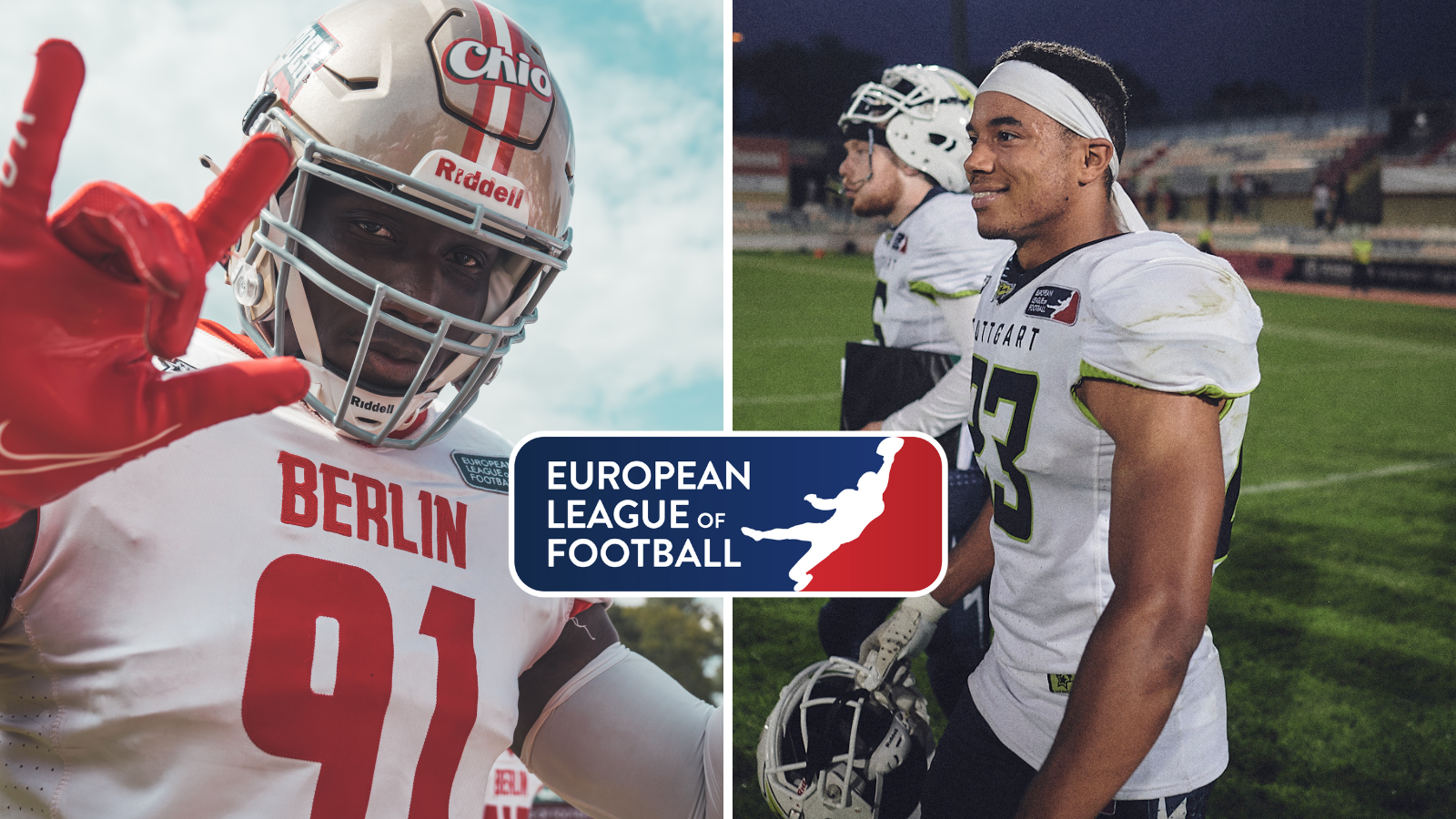 The wait is finally over. After spectacular testing results from German cornerback Marcel Dabo and British defensive lineman Adedayo Odeleye at their pro day, the NFL allocated both players to NFL teams.

Over the course of the NFL IPP training program, former Stuttgart Surge cornerback Dabo managed to develop his athleticism even further. The 22-year-old ran a 4.42 40-yard dash at the Arizona State pro day and recorded 22 benchpress reps.

Now, Dabo will join the Indianapolis Colts for the next two seasons with veterans like Stephon Gilmore and Darius Leonard. With players of that caliber in the same locker room, the youngster will certainly profit from his tenure with the Colts.

Former Berlin Thunder defensive lineman Odeleye was part of the NFL IPP Program a year ago but did not make the cut. This year, the British playmaker managed to come back stronger and finally secured a roster spot on an NFL team.

The Houston Texans will be Odeleye’s home for the next two years, after playing in the capital of Germany in 2021.

It will be interesting to see how both players develop and thrive during their time in the NFL. Other players allocated to NFL teams are Dutch tight end Thomas Odukoya and British defensive back Ayo Oyelola.