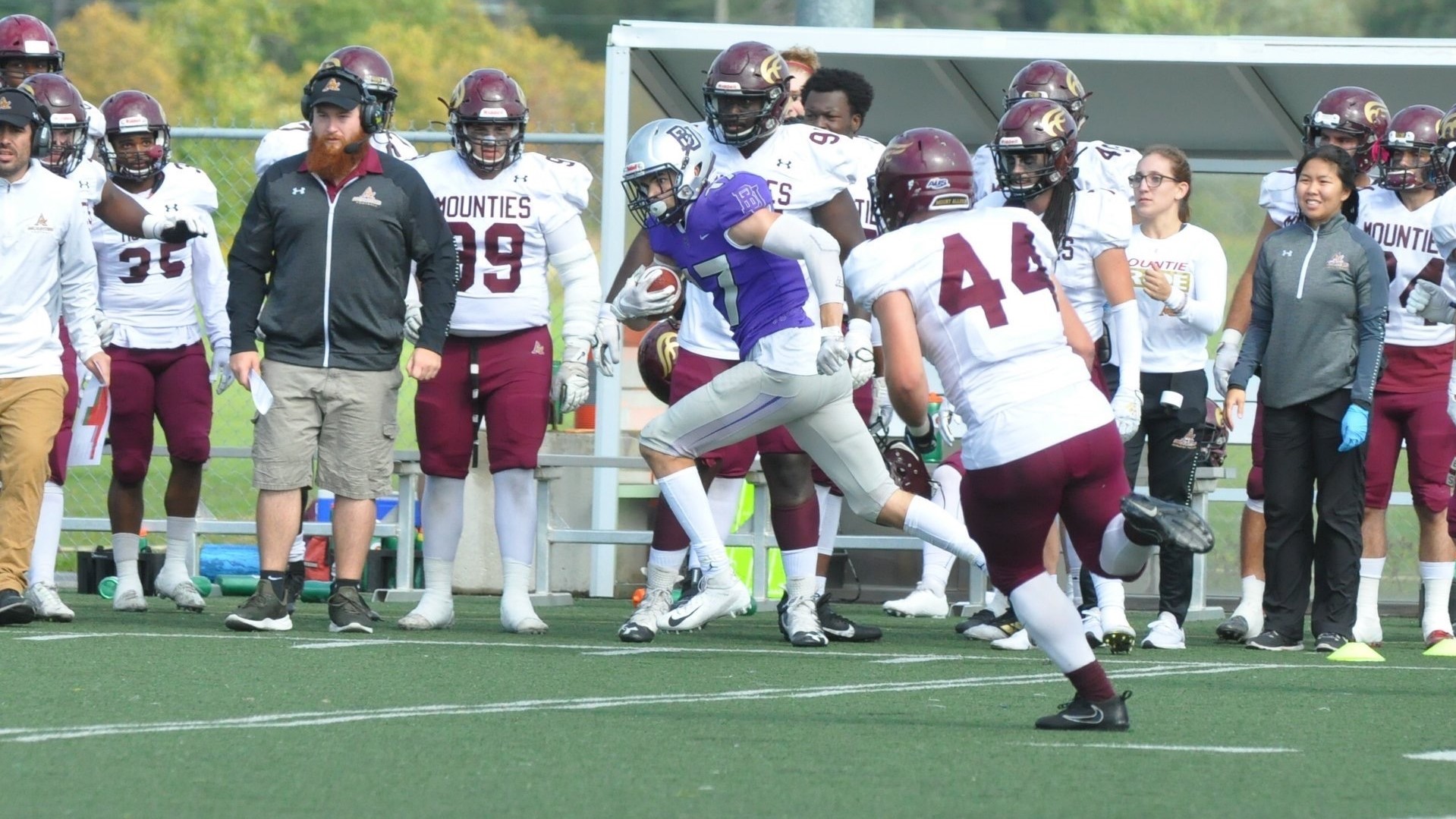 The Barcelona Dragons have signed French wide receiver Melvin Palin to a 2023 contract. At 1,88 m and 88 kg, Palin has great length and the ability to win one-on-one situations. 26 years old Palin previously played for the Düsseldorf Panther in the GFL after graduating from the Bishop’s Gaiters in Canada last year. Before that, he was active for the Vulkins of Victoriaville in Canada and the Kelted Quimper in France. He was selected for the French national team and could succeed wide receiver Benjamin Plu who left the Dragons to play for the Enthroners.

Palin had 12 catches in eight games and two touchdowns for a Panther team that got relegated. In Barcelona, Palin finds a team that reached the playoffs in 2022 but could see major differences due to a new coaching staff and newly signed players.