Teams of the European League of Football will be able to adjust. It is just the question how they will do it. 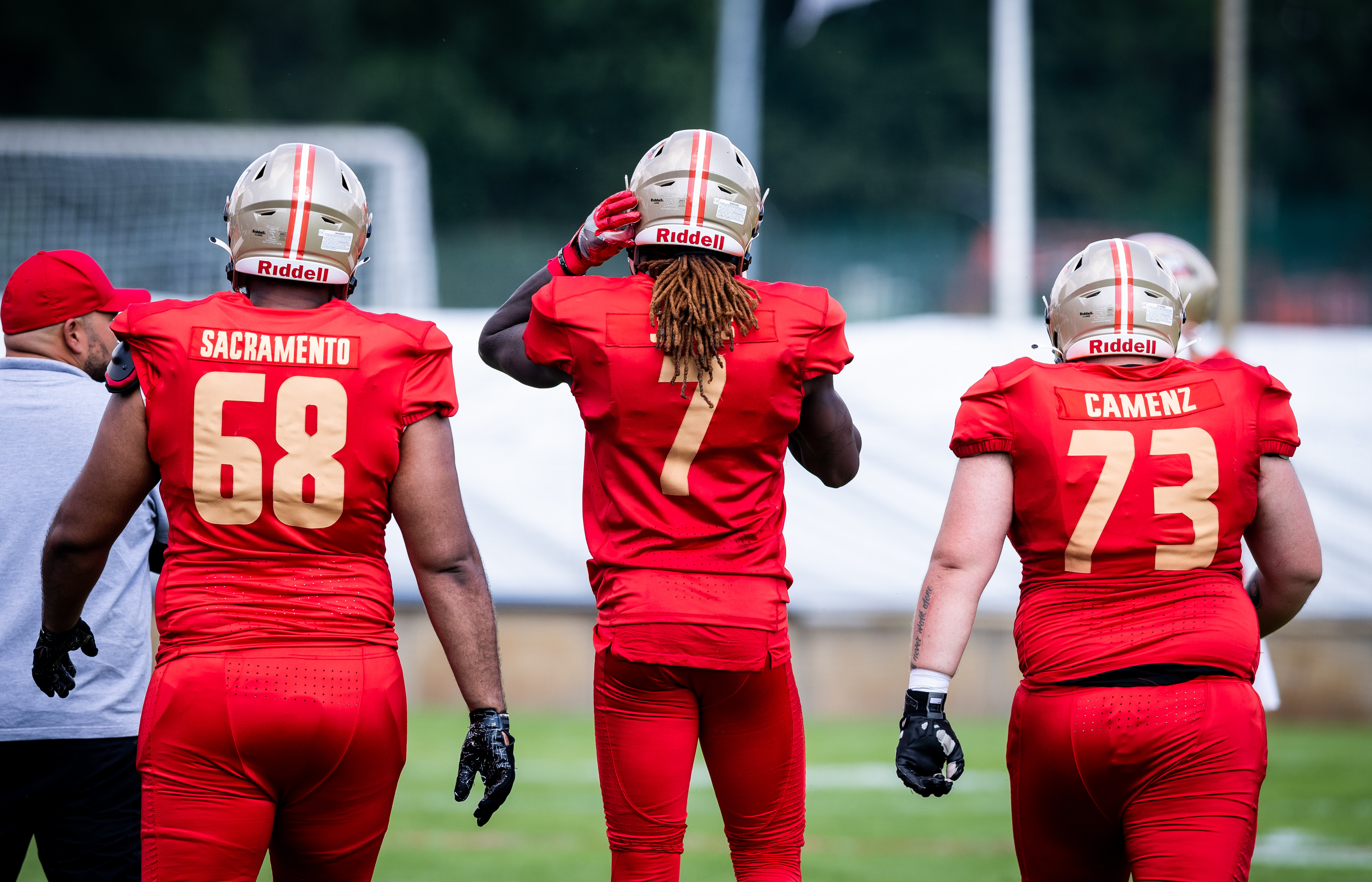 With the Centurions and the Galaxy coming off a two-win streak, it will be a showdown in Cologne this week. The Cologne Centurions are the hottest rushing team in the league, despite the fact that former NFL-player Chris Ezeala is out for family-reasons, Madre London already rushed for 979 yards in three games. The former Michigan State running back is going to be a challenge for the opposing Frankfurt defense.  The Galaxy adjusted well to the Panthers system knowing that they would throw the ball more, positively having the rain on their side. Four interceptions helped them to secure the win. A possible adjustment could be to get the offense going early. Frankfurt declined when it comes to passing the ball having 207 yards against Hamburg, 198 yards against the Surge and only 123 against Wroclaw. Playing against a Cologne secondary that allowed 334 yards on average through the air could definitely help. The Galaxy should try to get the receivers in as many 1-on-1 situations as possible.

With Berlin Thunder playing the Hamburg Sea Devils on Sunday at 6pm CEST, the Berlin Thunder are in the hunt of beating the only undefeated team left in the European League of Football. With aggressive football, the Thunder will possible rush the passer more in the game on Sunday. Berlin played a lot of cover three but presenting holes in the hook/curl-zone that the Sea Devils could find and play through. Again, possible 1-on-1 situations over the outside would help the Sea Devils. To spread the ball more and catch the defense off-guard, playing a fast game could help as well. For Berlin finding other receivers like Seantavius Jones would help to get the focus away from Jones and open up more possible targets. With the Kings having eight Sacks in week one, the Thunder should focus on dominating the line. With one of the best passrushes in the league, the Sea Devils could cause many unfortunate situations for the visiting Berlin Thunder.

The “Game of the Week” will be played in Stuttgart with the Kings travelling south toplay the Surge.  Stuttgart had problems in Berlin due to the fact that new quarterback Aaron Ellis only arrived three days before the game kicked-off last Sunday. If Ellis is able get a grasp of the playbook, a possible adjustment would be to better connect to all the receivers and keep the run-game steady throughout the game. Meanwhile, the Kings are trying to sort themselves on defense while still trying to deliver offensively as they usually did in the last couple of weeks.