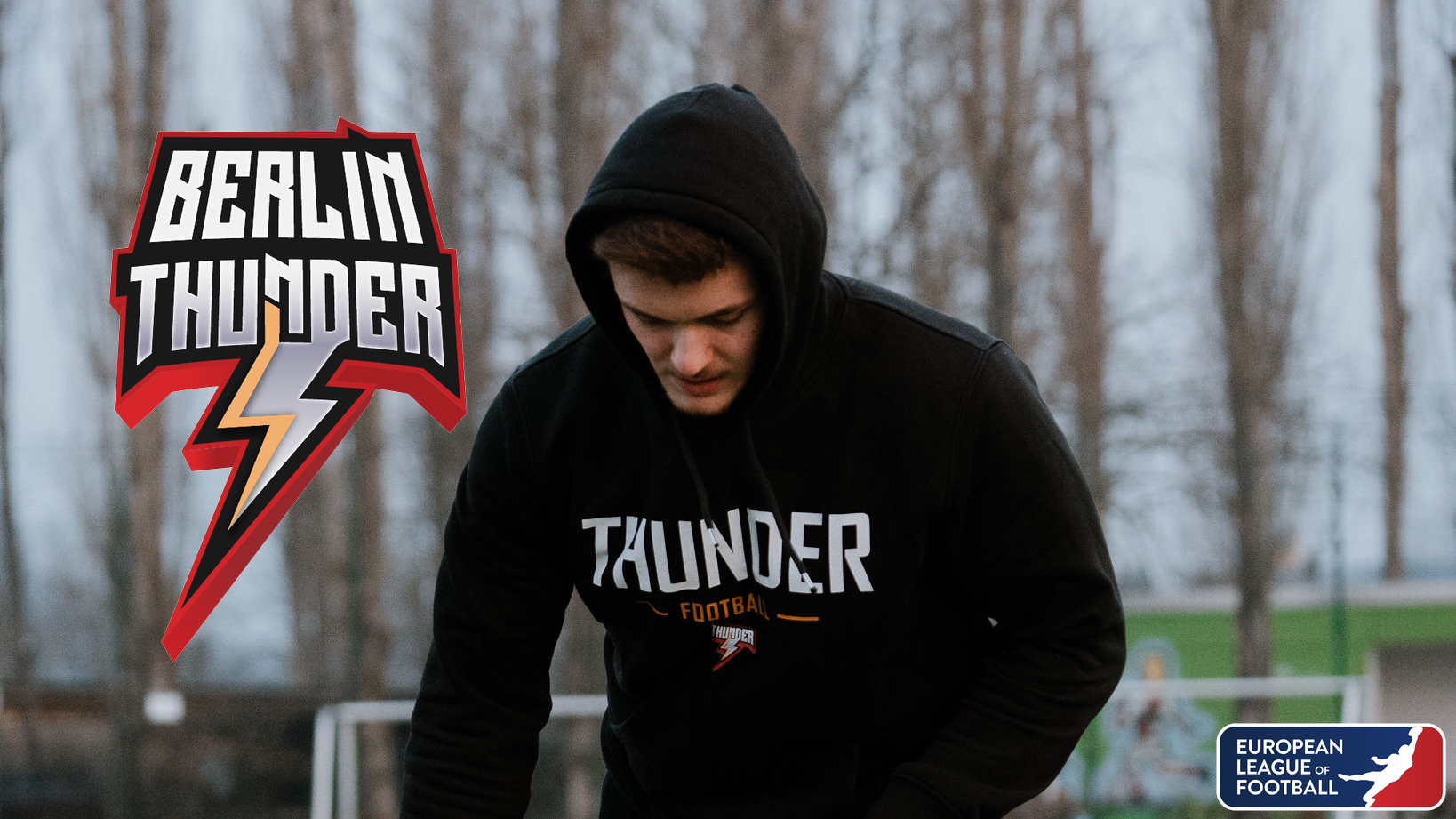 Soccer is the number one sport in Germany and in all of Europe. However, American football is starting to become more popular as many athletes like Robin Wilzeck switch to the multi-dimensional sport.

In only a few years of playing the sport that he loves, Wilzeck was invited to the NFL International combine in London and to the CFL Global Combine in Toronto.

But how did the German playmaker manage to develop into one of the most sought after international wide receiver prospects?

Where it all began

Just like most other children, Wilzeck started to join a local soccer club once he was old enough. “I started playing soccer back in 2004, at this time I was five years old. I felt in love with it the first day I started playing,” Wilzeck explained. “I played soccer for about 14 years. There was no time without it“.

Once he Wilzeck was allowed to train at the gym, he stepped up his training routine and ran track and field at his school. “As I turned 14, I also went to the local gym and started working out two to three times a week. In school, I also practiced track and field at this time“.

As Wilzeck slowly developed into a top athlete, he unconventionally discovered American football.

For Wilzeck, it was YouTube that inspired him to try out American Football. “My first contact with American football came through YouTube. I found some highlight clips of the NFL and some videos of the best moments in sports history. I was like: ‘this sport looks incredible‘“.

From that moment on, the German athlete had only one goal in mind. “[I want to] be the best athlete you can be. Focus on yourself and grind.”

In our conversation, Wilzeck also pointed out that playing soccer helped him to ease the transition to American football. “The biggest thing I translated from soccer to American football is moving in space. If you don’t have the ball, you have to make yourself open, in both sports,“ Wilzeck commented. “Besides running on the field and vision there are a lot more differences. Like hand-eye against hand-foot coordination.“

After joining the Dresden Monarchs and even winning the German Bowl with his team in 2021, Wilzeck was looking to further develop his skills.

“In September 2021, I finished my bachelor’s degree in fitness and economy and was open to something new. I love Dresden and will be always grateful for the opportunity they gave me, but I wanted to grow and live somewhere else. See something new. Berlin was the right place to be, everything came together. Job, coaches, teammates, backoffice and the medical crew. I play football to grow and to get better, so it was the right place to go.”

From local soccer to international combines

As already mentioned, Wilzeck worked his way up in American football. His development over the last years did not go unnoticed by the top leagues around the world.

“Both combines were a unique and incredible experience. But also so different, as the NFL Combine focused mainly on athletes which they can develop and the CFL is searching for players who could play instantly,“ Wilzeck explained. “It felt good to be a part of those combines, but now I need to show my skills on the field“.

Future goals and the European League of Football

The German standout athlete is ready to play on the highest level of American football in Europe. However, the wide receiver could be selected by a team in the CFL on May 3rd when the CFL Global Draft is scheduled to take place.

“Wherever I will play, I’ll give it my 100% to help the team on the road to victory,“ Wilzeck commented when asked about his potential signing with a team in the CFL. Whatever will happen in the future, the German wide receiver still has only one goal in mind. “[…] I want to win the European League of Football Championship Game with Berlin Thunder.”