The Hamburg Sea Devils and Leipzig Kings have important weeks ahead. After Kirk Heidelberg retired for health reasons, the hungry Leipzig Kings are waiting for the Hanseatic franchise at home! 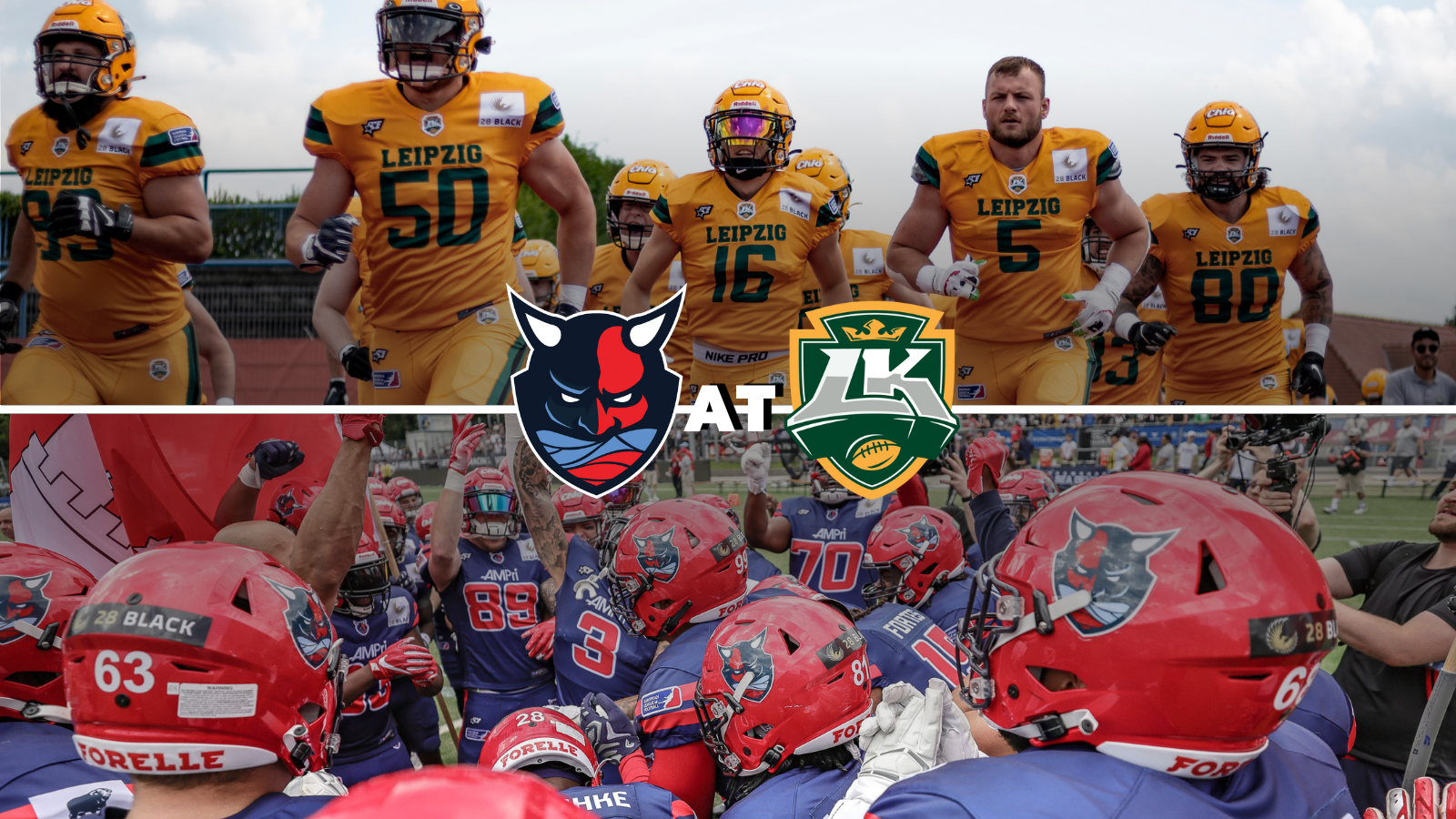 The Hamburg Sea Devils clearly won against Berlin Thunder and then lost against the Barcelona Dragons. The loss to the Dragons came as a surprise to many.

Charles Jones, head coach of the Sea Devils, former responsible also in the NFL and at Division I College Bethune Cookman, is a professional of his trade. "We're getting better at what we do fundamentally. The league is very balanced, and we're preparing for the next game like we're playing the best team in the league," Charles Jones said.

‍
With Kirk Heidelberg out, things could get interesting from week three on. Will the Sea Devils continue to lean on the run game against the Leipzig Kings? There is an answer for that as well. "We're going to open up our playbook and do what our quarterbacks do best. And I have to say, the defense has gotten off to a slow start as well."

‍
About the loss to the Dragons, he adds, "A loss like that is humbling, you look at yourself. You're not as good or as bad as you think you are. It makes us improve and look further into our process. Will I make mistakes? Yes. But my players and I are working on not making those mistakes again."

Adversity for one of them

The Kings are hungry. Current sack leader Jan-Phillip Bombek (3.5) faces his former team. Have a look at quarterback Salieu Ceesay handling pressure, that will certainly come from all sides – featured by Bombek, Wentland or Tavarres. And they have to bring pressure against an offensive line that has starting left guard Robin Fensch back in their possible starting lineup. Going 0-3 in this competitive Northern Conference is no option. Charles Jones takes a focused, yet relaxed approach.

‍
"Is it a must-win game? Actually, no. But we want to win. You usually want to play your best football going into the playoffs. It's not going to make or break our season. The Leipzig Kings are strong. They blitz a lot, have a lot of movement on offense. When we play them, we don't care about the record," Jones explained.

‍
Expect the defenses to step up big time. But who will win this conference matchup? The Kings shouldn't allow themselves to lose again. But if the fans are loud enough, this will be a tough matchup for the Sea Devils.

While the teams are mentally preparing for the game, the social media manager of Hamburg and others are already active.