The Leipzig Kings are bringing back one of their offensive leaders to their team for the 2022 season! 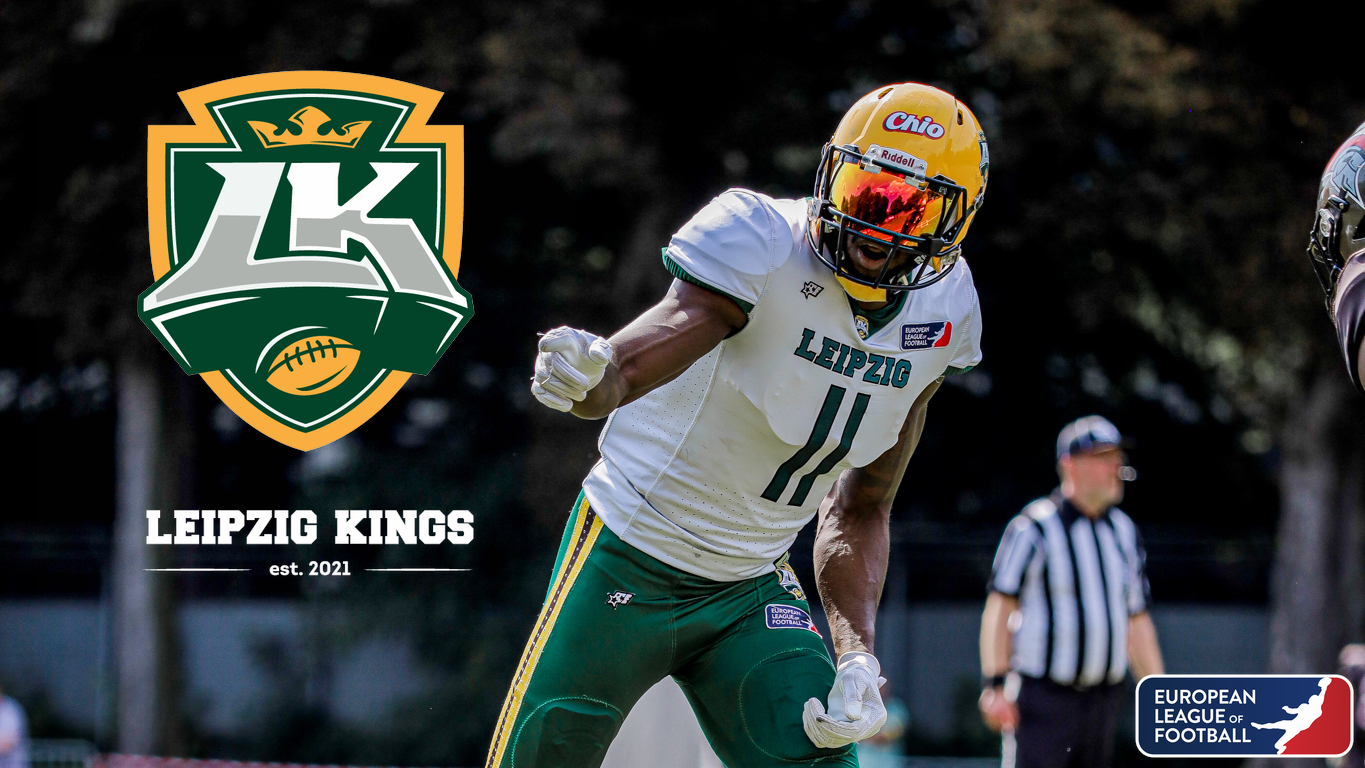 French wide receiver and former NFL player Anthony Dablé-Wolf returns to the Kings for his second season in the European League of Football.

Dablé-Wolf was one of the first athletes to ever be invited to the NFL International Player Pathway Program in 2016. After spending time with the New York Giants in 2016 and the Atlanta Falcons in 2017, the wide receiver played for the New Yorker Lions and the Hildesheim Invaders in Germany.

During the 2021 season, Dablé-Wolf caught 43 passes for 532 yards and four touchdowns for the Kings. Those numbers only put him behind former Kings wide receiver Timothy Knuettel who led the league in touchdown receptions last year.

This year, Dablé-Wolf will play alongside new weapons like Swedish wide receiver Anton Jallai and Chinese playmaker Shida Wang. However, the departure of Timothy Knuettel and the retirement of quarterback Michael Birdsong left two huge holes in the Kings' offense. So, it will be interesting to see how the new offensive weapons and a new quarterback will fair in 2022.