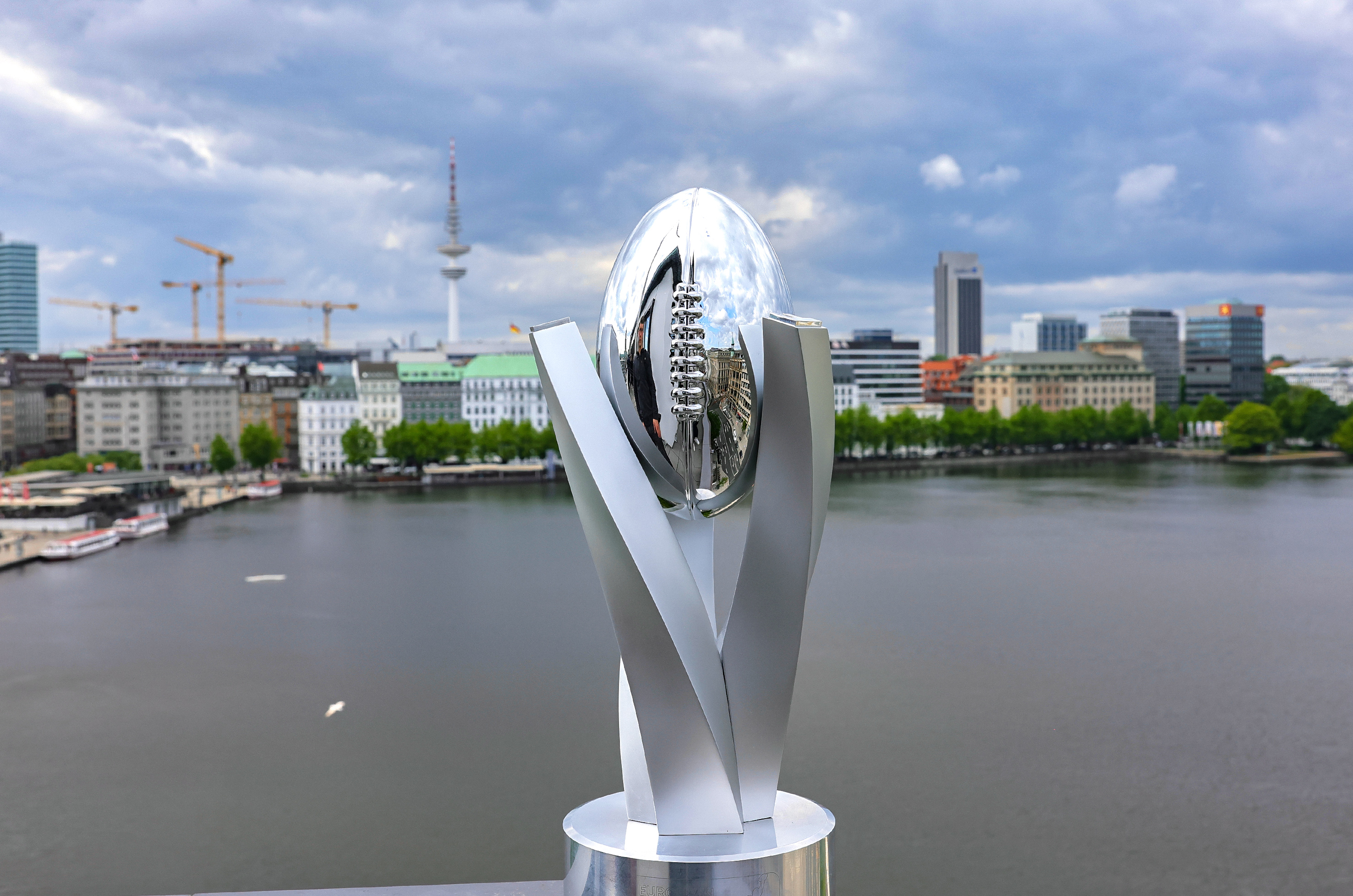 Prominent additions for the European League of Football! The circle of shareholders around founders Zeljko Karajica and Patrick Esume has been expanded to include media and sports entrepreneur Thomas Krohne, financial investor Christian Binder and real estate entrepreneur Henry Berg. The trio jointly secured around eight percent of the company's shares in the continental football league, which started its second season in June.

"We are delighted to be able to add experienced and successful entrepreneurial personalities to our group of shareholders around a year and a half after the company was founded. For us, this is another milestone in the development of the league, and I am convinced that we will benefit from their expertise and network in our goal to establish the European League of Football as a new top international league and to consistently drive its growth and reach," said Managing Director Karajica.

‍
"I have been following the development of the European League of Football very closely since its launch. It has succeeded in firmly establishing itself as a representative of American football in a short period of time. The rules and regulations, the organizational structure and the steadily growing base of millions of fans in the European markets offer enormous potential from both a business and a sporting point of view, which cannot be found anywhere comparable in the German club and league structures," says Thomas Krohne.

Thomas Krohne founded the rights marketing agency "the sportsman media group" in 2004 and "the sportsman media holding" together with his Viennese partner Karl Wieseneder in 2006. The Sportsman-group, which most recently had over 400 employees, eight subsidiaries and global holdings, covered the entire value chain of digital marketing of rights in the sports sector through its digital products and services.

‍
The business areas ranged from media rights, sports marketing, production services, digital platforms, and digital services to services for sports betting providers. In 2006, Krohne and Wieseneder invented LIVE streaming for sports betting platforms with the sports betting provider bwin.com. Until the sale of the group in 2016 to Sportradar AG, Krohne led the company as co-CEO. From the Sportsman Group's unsold investments, Krohne founded KW25 Beteiligungs GmbH with his partner. These include WRC Promoter GmbH and Rallycross Promoter GmbH (both joint ventures with Red Bull).

In addition to his professional activities, Krohne has volunteered as president of the DVV Deutscher Volleyball Verband e.V. (2012-2016), president of the Rotary Club Munich-Hofgarten (2019/20), member of the supervisory board of SV Werder Bremen (2016-2021) and is a member of the board of trustees of the Deutsche Rheumastiftung e.V. and the Munich Concert Association e.V.

‍
Since 2016, Krohne has invested in various sports and IT companies as well as start-ups as an investor and business angel, works as a business and media consultant and is involved in social projects at home and abroad together with his wife Barbara. Now Thomas Krohne is contributing his know-how to the European League of Football as a shareholder: "With my commitment and my network in the sport and the media, I would like to make an active contribution to unlocking this potential and raising European football to a new level."