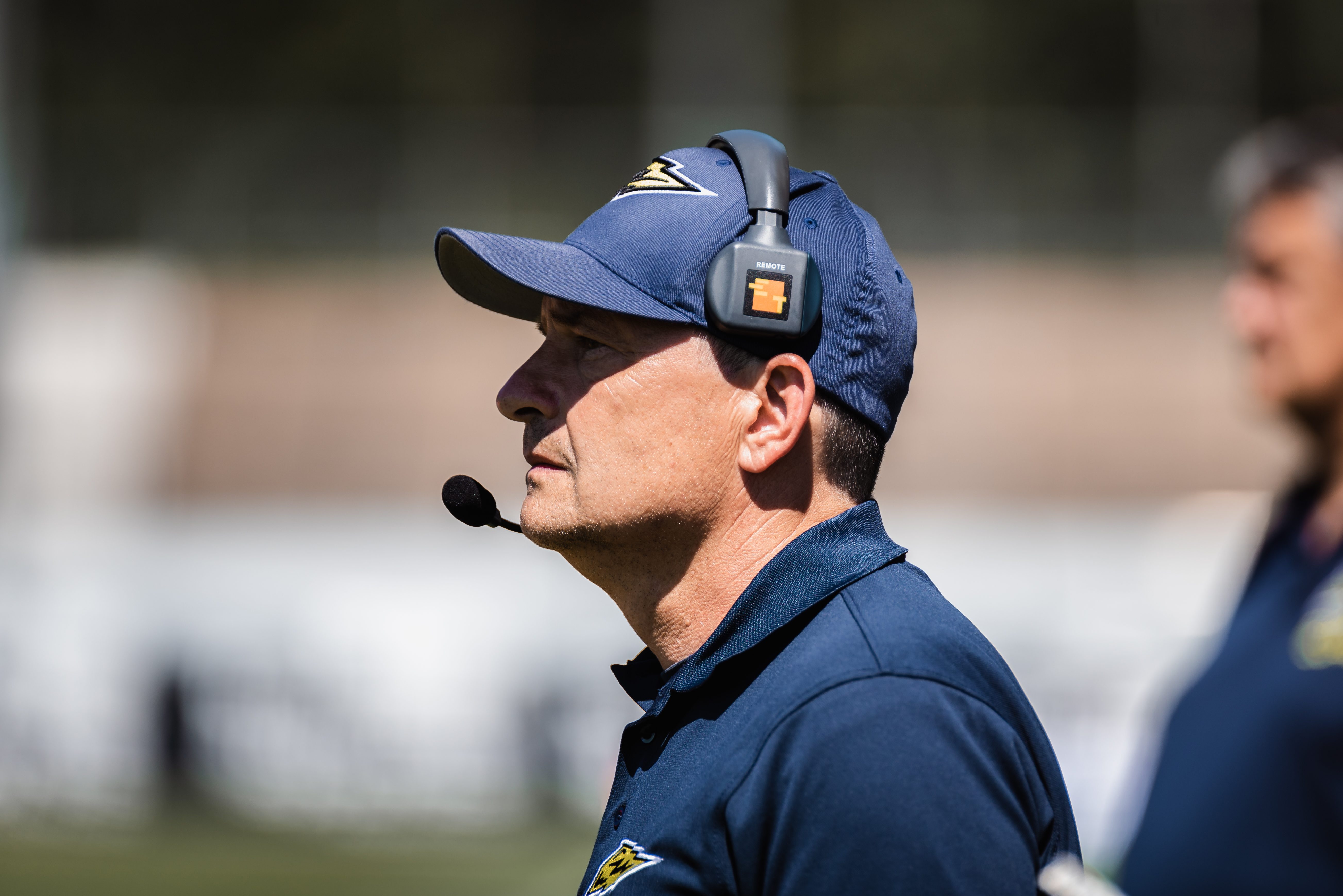 On Wednesday, the Surge announced that Martin Hanselmann has resigned from his position as head coach of the German franchise. The long-time national team coach came to a total of only two wins with the Stuttgart Surge since the start of the European League of Football.

The last victory dates back to the previous season at July 11th, 2021, when Hanselmann and the Surge won 27-24 against the Leipzig Kings.

‍
After the 0-34 defeat against the Wroclaw Panthers last Sunday, it was then finally over. Seven defeats in a row let him and the franchise to a joint conclusion of the commitment.

A successor is not yet known. For the Surge, this not only continues the search for the first victory, but it also starts a search for a new head coach. George Streeter takes over as the interims headcoach. Marvin Washington takes over as offensive coordinator. Hanselmann had previously stepped down from his position as offensive coordinator. But apparently, this was not enough as he and the Surge have decided to part ways.