Zach Harrod about the Prague Lions combine: "It was a great success"

The Prague Lions are going into their first European League of Football season. A huge workload for the franchise. 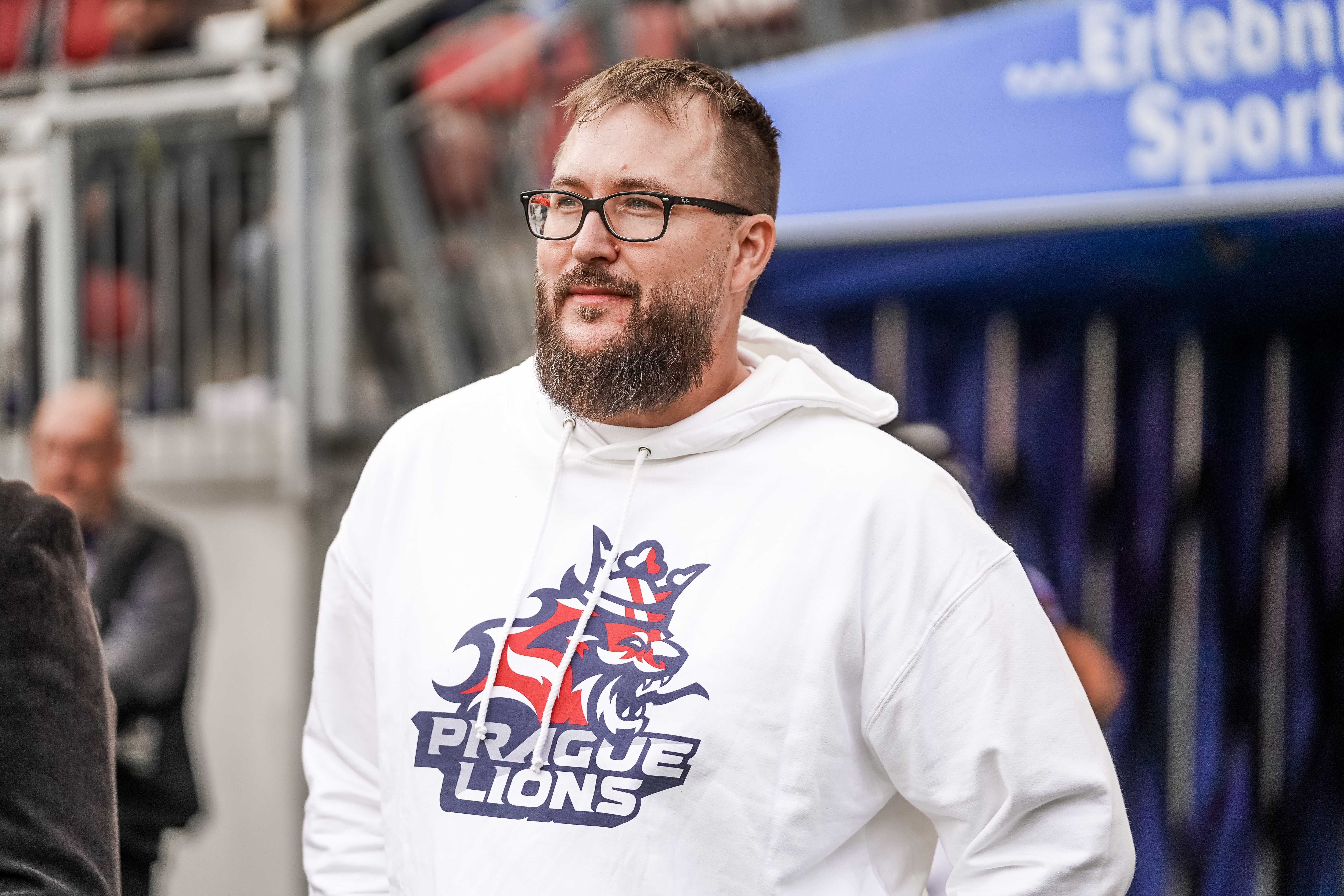 Overview of the Prague Lions combine

Out of 160 players who had registered for the Prague Lions combine, about 50 were invited to the tryout. Two international quarterbacks were also at the start. Wiecheć Mateusz from Poland and Oueldsidi Zakaria from Morocco. According to head coach Zach Harrod, several players were able to convince the staff. Samson Alabi, who previously competed at the 2021 NFL International Combine in London, posted 39 reps in the 100 kg bench press. Dan Doucek was the fastest player at the 40-yard dash at 4.76 seconds. Honorable mentions of the staff were Swiss linebacker Jonathan Falk, American allrounder Alex Spillum and Julien Conus, also a Swiss linebacker.

Competition for a spot in the Lions

The Lions will look to compete well in their first year in the European League of Football. The level of the league is growing. Head coach Zach Harrod, who was recently confirmed as head coach of the Lions, is also aware of this. "It was a great day for the Prague Lions. I'm really proud of our management, our first event as a European League of Football franchise was a great success. Several players, who have been to camps or combines in the States, said the organization was done at a high level like in the States. We had guys fly in from the States, as far away as California just for the weekend, and guys from all over Europe fighting for a spot in the Prague Lions, I loved watching the guys compete," said Zach Harrod, head coach of the Prague Lions.

In search of the perfect team chemistry and even better players, the search for a complete rostergoes on. As a club, they still faced the Enthroners from Hungary in international competition last season. Will the rematch happen in 2023?