The Panthers have found a weapon on offense for the 2023 season. Brenton Martin will help the football franchise next year. 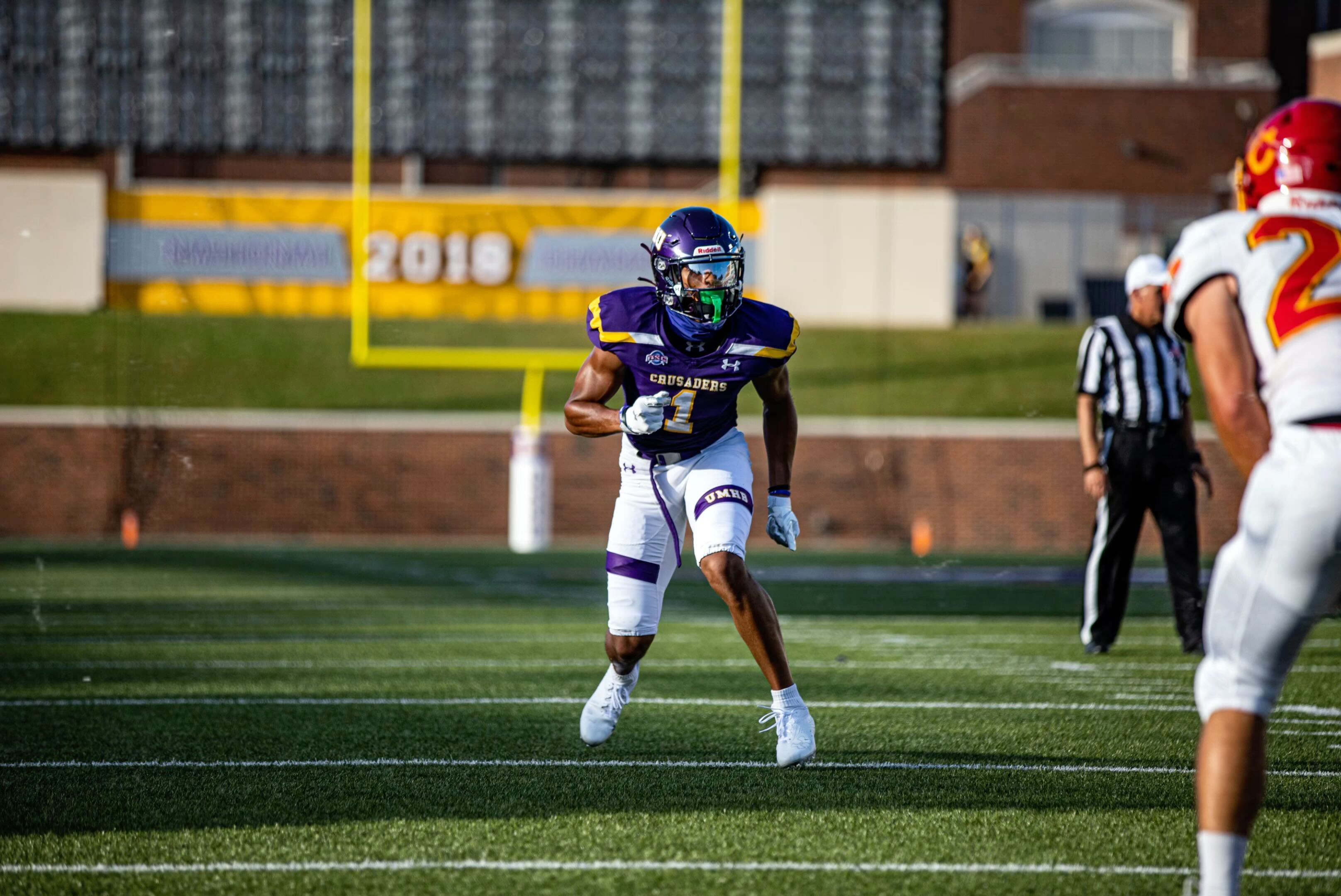 Brenton Martin will play as wide receiver for the Panthers. © UMHB Athletics

At 25 years of age, the pass catcher had 1406 yards and 14 touchdowns in his last three seasons at UMHB also being used as a return specialist – winning a national title in 2021. Brenton also played quarterback in high school and at the collegiate level at Merrimack College, making him versatile by playing more than one role on his past teams.

Jakub Samel, former head coach who now works as the Panthers sports director, commented on the new signing of the Polish franchise: "We are happy to sign Brenton [Martin], who we expect will have a huge impact on the opponent's defense in every action. He showed on tape that he fights for every ball, has great coordination and is a versatile receiver."

Martin can play inside as well as outside and is a fast weapon for the offense of head coach and offensive coordinator Dave Christensen.