Philéas Pasqualini, french standout running back last year for the Panthers, was released – as the Panthers announced via social media. 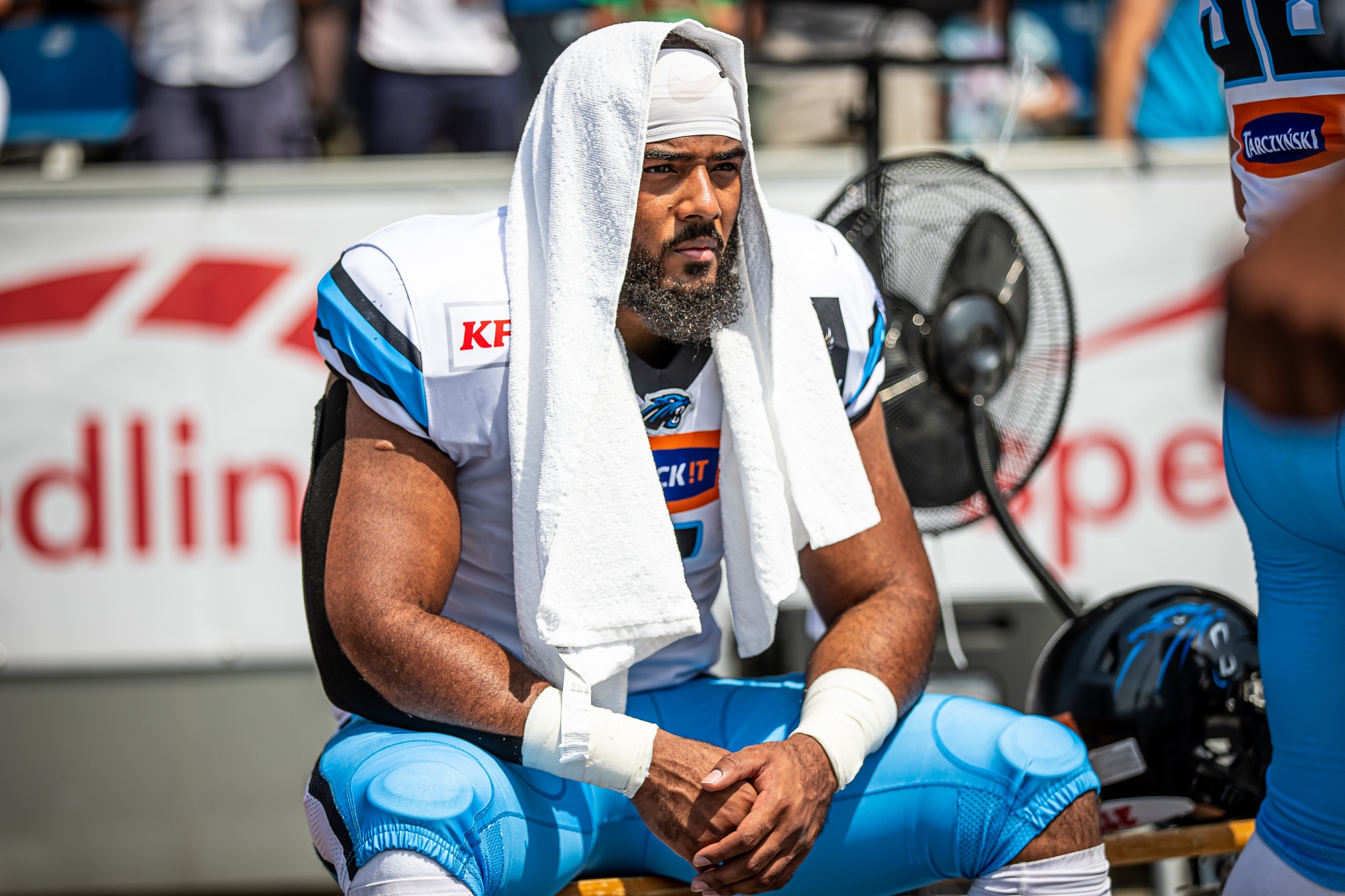 The Panthers are getting serious. With Philéas Pasqualini goes a running back who delivered six touchdowns and 734 yards last season, making him the best European running back last season.

“Today we say goodbye to Phileas Pasqualini, who due to the coaching staff’s decision will end his season as a Panther. Thank you for every rep, yard, touchdown and all you brought into the Panthers organization during this and the past season. We wish you all the best on your further path,” the Panthers commented via social media.

With 208 rushing yards and one touchdown in five games so far, Pasqualini has fallen short of expectations. That leaves four more running backs on the Panthers' roster. Dawid Brzozowski alone has scored a touchdown so far. The Panthers could thus sign another European running back. Tyrese Johnson-Fisher, for example, would still be on the market after leaving the Rams last week.