The Wroclaw Panthers just announced that they have lost quarterback Justice Hansen for the remainder of the 2022 season due to injury. But they have already signed his replacement! 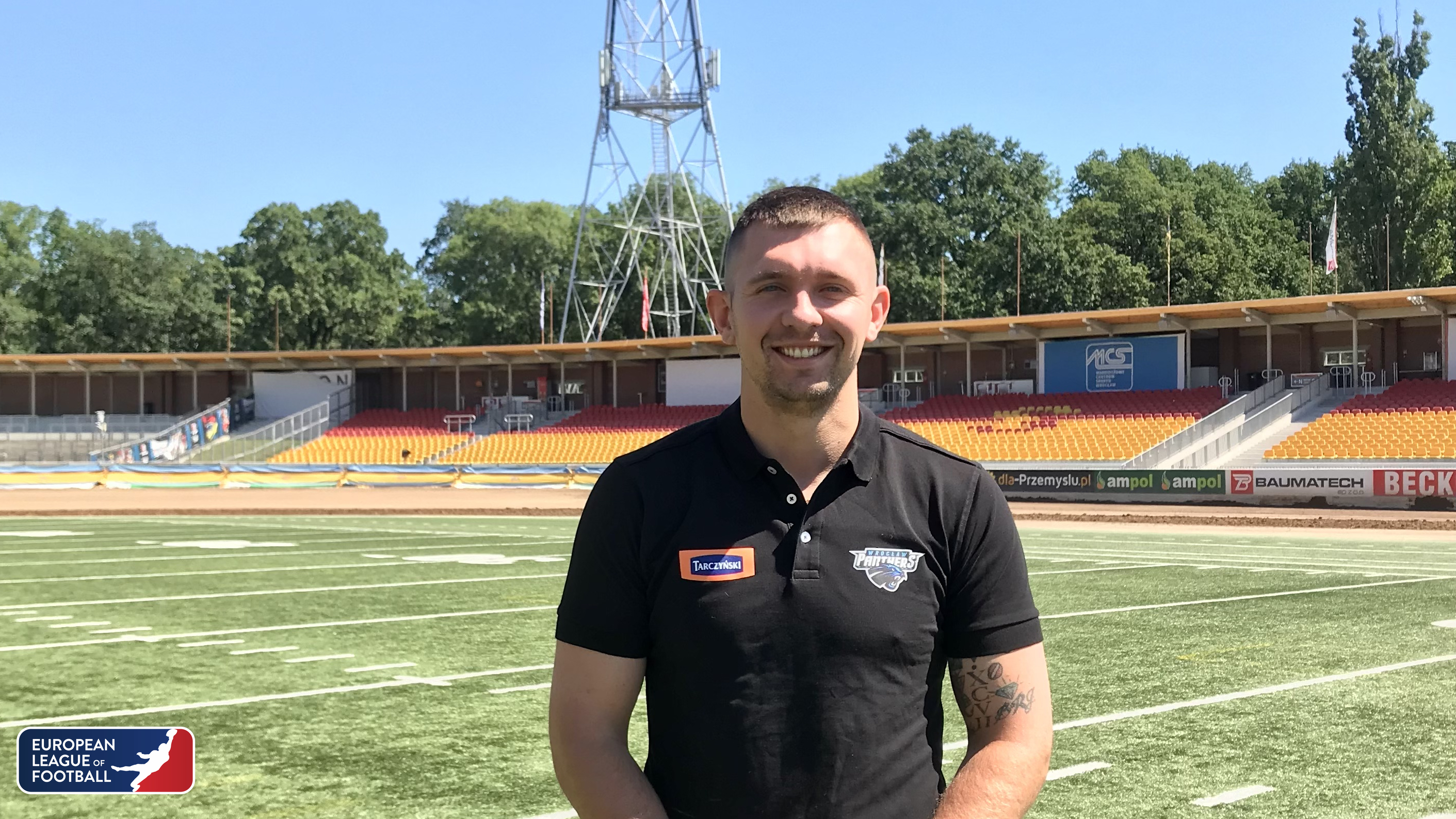 The former Division I quarterback Justice Hansen will be out for the remainder of the season due to injury, as the Polish franchise reported.

However, the Panthers have already signed former Division II quarterback Slade Jarman to their roster for the remainder of the 2022 season in the European League of Football.

The 195cm tall and 100kg heavy quarterback will start for the Panthers in week four against the 2-1 Hamburg Sea Devils.

At Fort Valley State, the gunslinger threw for 2099 yards, 18 touchdowns, and five interceptions while adding five rushing touchdowns on the ground in 2019.