The Koç Rams Istanbul join the European League of Football in 2022 and more! 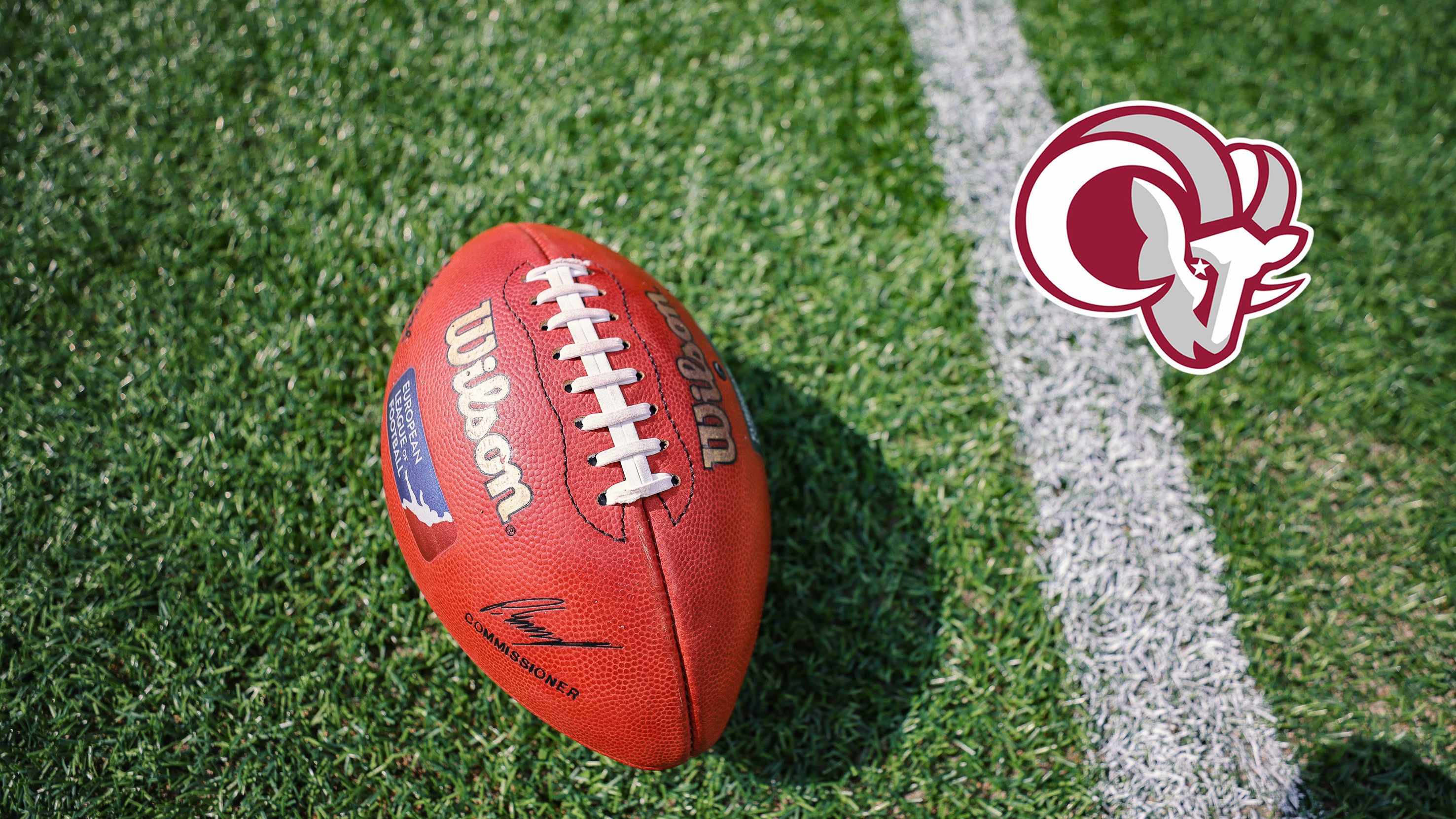 The European League of Football welcomed its twelfth franchise yesterday! The Koç Rams Istanbul will be part of the league in 2022. After they were founded in 2004, the Rams became one of the best teams in Turkey and won the Turkish Championship four times in a row from 2016 to 2019. For more information on the new franchise, click on this link.

The Raiders are the fifth franchise to announce an open tryout. On October 22nd at 4:30 p.m. CEST, interested athletes are welcome to visit the Raiders in Innsbruck at the American Football Zentrum.

Two Vikings’ players took part in the NFL International Combine last week alongside 14 other athletes of the European League of Football. Leon Balogh and Leo Misangumukini both tried to impress the NFL scouts in London at the Tottenham Hotspur Stadium.

The Centurions announced the signing of new head coach Frank Roser. The young, but experienced coach voluntarily worked for the Dallas Cowboys and the Cincinnati Bengals in the NFL. For more information on the new head coach in Cologne, clink on this link.

Cornerback Marcel Dabo turned some heads in London at the NFL International Combine. He was the fastest player of all 43 international athletes present at the combine with a 4.53 40-yard dash. He also recorded 19 bench press reps. As soon as the NFL announces official numbers of all athletes, we will communicate them.