After signing two American import players and a couple of NFL-Prospects to their team, the Kings are on the roll for 2022! 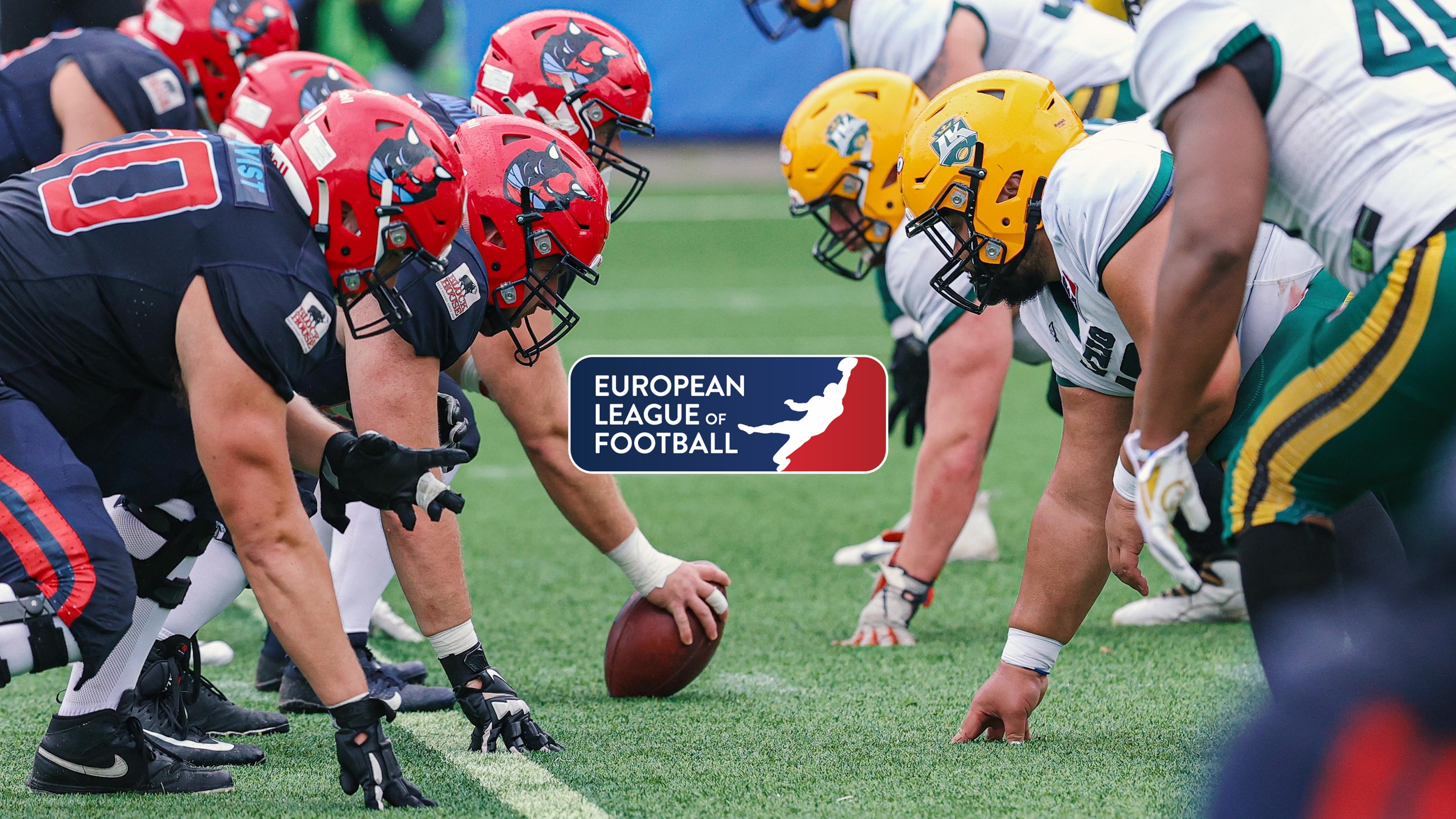 After the end of 2021, most teams sped up their signing process and landed an incredible pool of talent. The Sea Devils managed to sign one of the best wide receivers of the 2021 season in the European League of Football in Jéan Constant. The Kings signed one of the best linebackers in Europe when they introduced A.J. Wentland to their fans.

Let’s have a look at all the latest news of the last weeks.

The Centurions ended last year with a bang by signing NFL International Combine attendee Flamur Simon to their 2022 roster. The German franchise also announced the signing of linebacker Felix Losch.

The Leipzig Kings had one of the busiest weeks out of all franchises. In total, the German franchise announced five players in five days. The Kings started by announcing the signing of American running back David McCants who worked as the running back coach for the Kings in 2021.

After announcing head coach Kevin Herron at the end of 2021, the Raiders introduced their general manager Claudia Nuener and offensive coordinator Kyle Callahan to their fans.

The Stuttgart Surge recently announced the re-signing of home-grown athlete Ben Wenzler and the extension of defensive back coach Lelan Brickus.

The Vienna Vikings were among the most active teams over the last weeks by signing their new starting quarterback Jackson Erdmann, American defensive back Exavier Edwards, defensive lineman Flo Grünsteidl, and defensive lineman Oskar Kranich.

The Panthers signed one of the best left tackles in European football this off-season. Former Sea Devils offensive lineman Keanu Ebanks will play for the Panthers in 2022 and face his former team twice since both teams are in the same division.