The European League of Football announced three new teams that are set to join in 2023 during the Kickoff Press Conference last Friday! 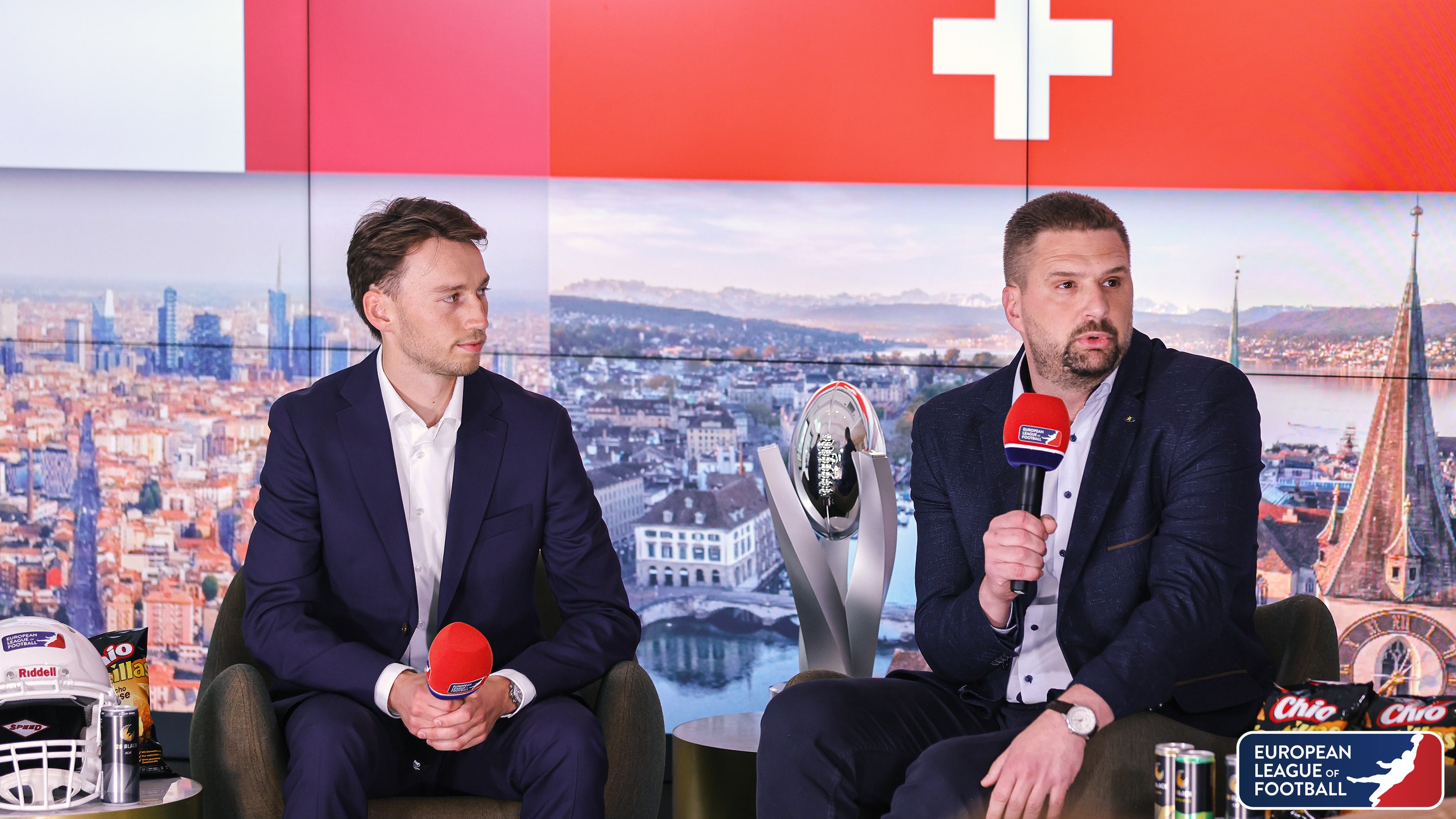 During the Kickoff Press Conference, league officials Patrick Esume and Zeljko Karajica announced that Bausa and reezy will perform at the halftime show during the Championship Game in Klagenfurt this summer.

The Berlin Thunder were visiting the Hamburg Sea Devils in the north of Germany to conduct a combined practice. Read more about the scrimmage by clicking here!

The Centurions announced a combined practice with the Frankfurt Galaxy next Sunday in Cologne. For more information, check out the social media post below.

The Frankfurt Galaxy announced the signing of quarterback Jasper Small to their roster for the 2022 season.

As already mentioned, the Galaxy will visit the Centurions in Cologne for combined practice next Sunday.

Update: The Galaxy have signed their last import player in safety Jermaine Brealy Jr. The American defensive back played for Pittsburgh State University from 2019 to 2021. Now, the 23-year-old playmaker joins an already dangerous defense in Frankfurt.

The Sea Devils hosted a combined practice with the Berlin Thunder on Saturday. Read more about the scrimmage by clicking here!

Former Surge defensive back Marcel Dabo had his first appearance at the rookie minicamp with the Indianapolis Colts in the NFL last Friday.

Update: The Surge have signed running back David Kovacevic to their roster for the 2022 season.

The Vikings held a press conference last week and introduced new co-owner Robin Lumsden. Together with his American football background, the Vikings want to make the next step in promoting the franchise.

More information around the league here!