The Sea Devils, the Vikings, the Surge, and the Rhein Fire announce tryouts ahead of the 2022 season! 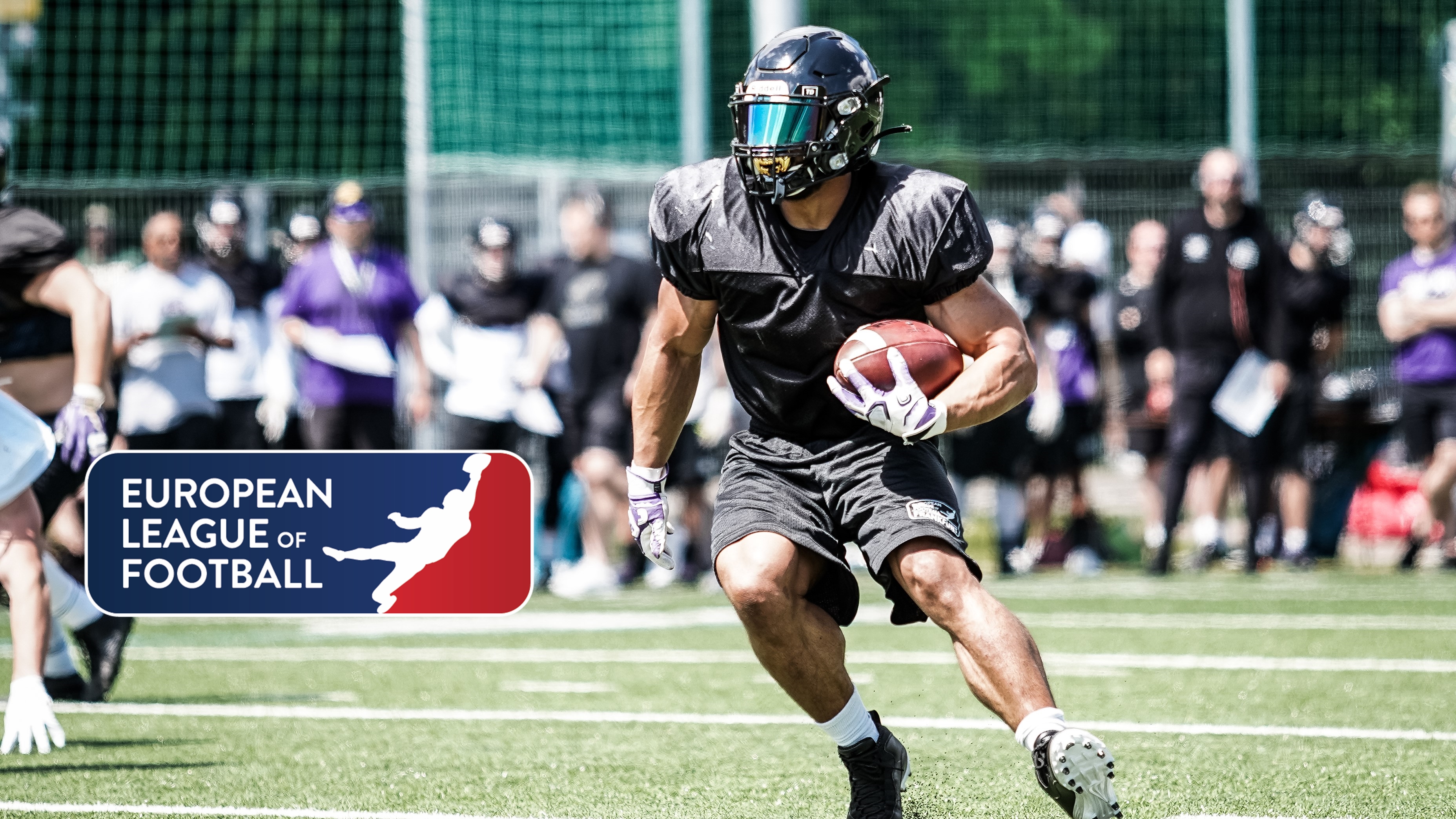 The European League of Football played its last game on Sunday in which the All-Star team came away with a win against the U.S. Federation National Team.

Although we are only a few days removed from the inaugural season, most of the teams were already active in re-signing key players, setting dates for tryouts, or announcing new front-office personnel.

The Centurions were active early on as they re-signed former Division I wide receiver Quinten Pounds to a new contract for the 2022 season. They also re-signed season-MVP Madre London who rushed for more than 2000 yards and scored over 20 touchdowns in his first season with the Centurions.

Cologne also parted ways with former Head Coach Kirk Heidelberg. The team announced that Heidelberg wanted to step away from his coaching duties “to concentrate on his professional and family commitments”.

Rhein Fire also launched an application form for interested athletes and players to join the team. Dates for tryouts and combines will be made official soon, as the team announced on social media.

The Vikings announced a tryout that will take place on November 6th in Vienna. The registration for players will start on October 11th at noon, as the team announced.

The Berlin Thunder parted ways with former Head Coach Jag Bal and signed Johnny Schmuck as their new Head Coach for the 2022 season. Part-Owner and Sports Director Björn Werner commented on the hiring of Schmuck: “Coach Johnny [Schmuck] was the first name on my list once I decided to be involved with the Berlin Thunder”.

The Panthers re-signed Head Coach Jakub Samel for the 2022 season. This marks an important first step for the Polish franchise to possibly return to the playoffs next season.

The Stuttgart Surge announced an open tryout on October 23rd at 3 p.m. CEST. It will take place next to their home stadium. The team further announced that more tryouts are planned.

As a fourth franchise, the Sea Devils announced tryouts in late November. Interested athletes and players can register by using the link in the team’s biography on social media.