The Barcelona Dragons officially re-signed a handful of players to their team over the last seven days for the upcoming season in the European League of Football. 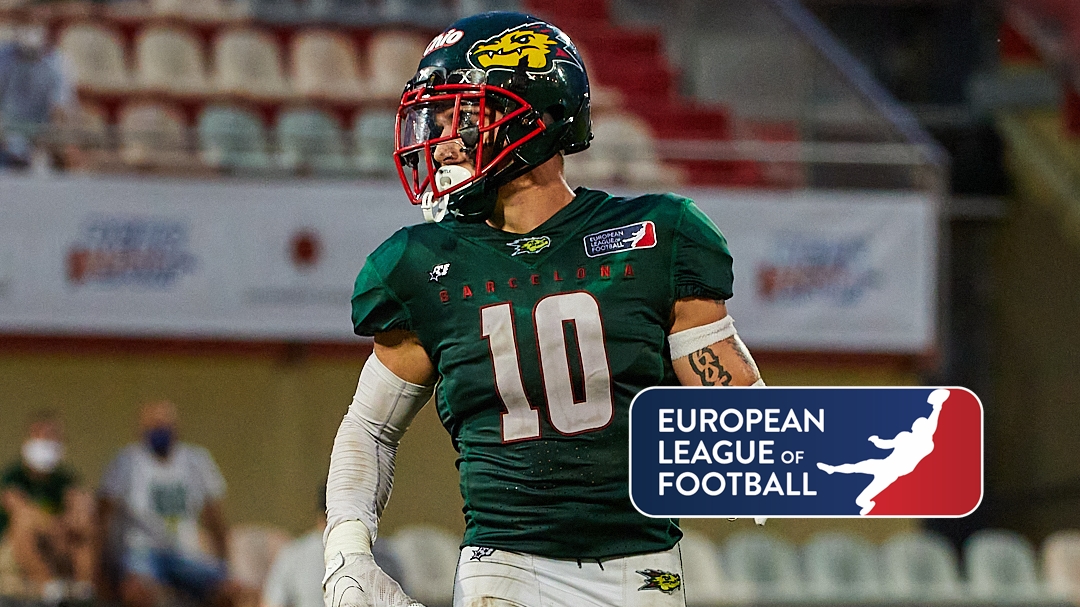 The last seven days in the European League of Football were filled with news. Franchises around the league introduced new athletes and re-signed local heroes.

The Barcelona Dragons rescheduled their combine to February 20th in 2022, as reported by the team.

The Spanish franchise also re-signed defensive lineman Sebastián Bowen, defensive back Jordi Brugnani, and linebacker Cesare Brugnani. On top of that, the Dragons signed former CFL wide receiver Benjamin Plu to their roster for the 2022 season.

The Centurions hired former NFL and NFL Europe player Peter Heyer as their new offensive line coach for the 2022 season in the European League, as reported by the team.

The Sea Devils signed 2021 receiving leader Jéan Constant last Monday, as reported by the team. In addition, the team singed British offensive lineman Lewis Thomas and French defensive back Kevin Fortes to their roster for the 2022 season.

The Panthers signed Lars Steffen as a new defensive back to their team, as reported by the Polish franchise.