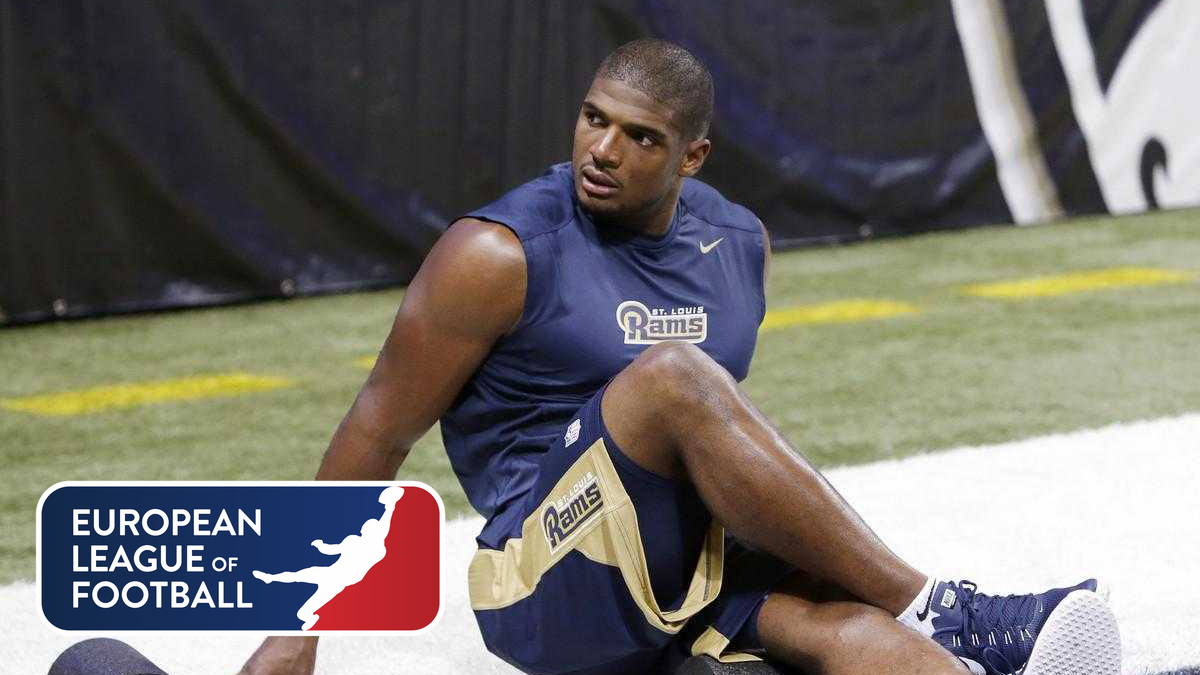 The last week in the European League of Football was full of news and headlines. The Barcelona Dragons have hired former NFL defensive lineman and linebacker Michael Sam to their coaching staff. The reigning champion Frankfurt Galaxy were able to put pen to paper with former Berlin Thunder linebacker Louis Achaintre who now reunites with 2021 tackle leader Wael Nasri.

The Barcelona Dragons have hired former NFL defensive lineman and linebacker Michael Sam as their assistant defensive line coach for the 2022 season. Click here for more information on this hiring.

The Centurions have re-signed Michael Ofosuhene to their roster for the upcoming season. He will be part of the offense as a wide receiver and play special teams as well, as reported by the franchise.

The Hamburg Sea Devils have re-signed linebacker Giovanni Nanguy to their already strong defense for the 2022 season.

The Raiders Tirol have signed wide receiver Fabian Abfalter to their offense for their first season in the European League of Football.

The Stuttgart Surge have re-signed American linebacker Ronley Lakalaka to their roster. The German franchise has also signed running back Janis Hackenberg and linebacker Paul Veritas.

The Vikings have signed defensive back Sebastian Wimmer and linebacker Sebastian Huber to their team for the 2022 season. On top of that, the Austrian franchise further bolstered their defensive line with Moritz Schmahel and defensive backfield with Fabio Tartarotti.